When upper-class English girl, Penelope, finds a magic opal containing two Australian genies, Bruce, and his son, Baz, she thinks all her problems are over.

But, Bruce has other ideas. He and Baz trick Penelope into wishing her family to Australia at every opportunity. Penelope hates Australia and is constantly trying to get back to England. It’s a comedic battle of wills and a clash of cultures, as Penelope learns that there is a difference between power and wisdom.

When upper-class English girl, Penelope Townes, finds a magic opal that contains two Australian genies, Bruce, and his son, Baz, she thinks all her problems are over and that she can have anything she wants. Bruce, however, has other ideas.

Episode 2 It's My Opal

Tour operator, Otto von Meister, and his nephew, Conrad, arrive at Townes Downs with a load of tourists. When he learns about the opal, Otto recalls that it belonged to their family years before and he and Conrad are desperate to get it back.

Episode 3 Where It's At

Bruce wants to become human, but to do this he must take the opal to the cave where it was mined over a hundred years before. He sets out to trick Penelope into visiting the cave.

Penelope is desperate to win the Cross Country, and she does without any help from the genies. Penelope wishes that Conrad could see her success. He does, but not quite how Penelope would have liked.

A Customs Officer arrests Penelope, Lady Diana and Mossie when they return to England with 20 million pounds, provided by the genies. That exact amount has just gone missing from the Royal Mint.

Bruce helps Otto and Conrad get the opal, because he thinks they will help him return to Australia. Instead, the von Meisters sell it for 25,000 pounds. It's now up to the Genies to sort the mess out.

Penelope is furious when Lady Diana's wish for a holiday in Australia is granted, and they are once again at Townes Downs. To punish Lady Diana and Bruce, Penelope wishes her mother and Otto would fall madly in love.

In an effort to stop Bruce continually misinterpreting her wishes, Penelope writes down her perfect wish. All goes well; Penelope is perfect; Lady Diana is rich and Marcia is ugly. However, the Genies have the last laugh.

Episode 10 A Tale of Two Cities

Conrad realises that Bruce and Baz are genies and decides to work on Baz by taking him to an amusement park. When Conrad steals the opal, Baz helps Penelope to get it back. Her first wish is for Conrad to forget the whole incident.

Penelope wishes herself back in England to attend Marcia's party, but finds that she has to sit a 'catch-up' exam. Nonetheless, she heads off to Marcia's party convinced that with the help of the magic opal, she will pass her exam the next day.

Identical twins give Otto and Conrad the idea to make a copy of the opal and swap it with Penelope's opal. With a real opal and two replicas, there is a lot of opal rubbing, but not much magic.

Bruce gets the opal back to the cave and is about to free himself and Baz but Penelope convinces him not to leave his human friends in the lurch. Later, when Bruce and Diana kiss, it's some other form of magic entirely. 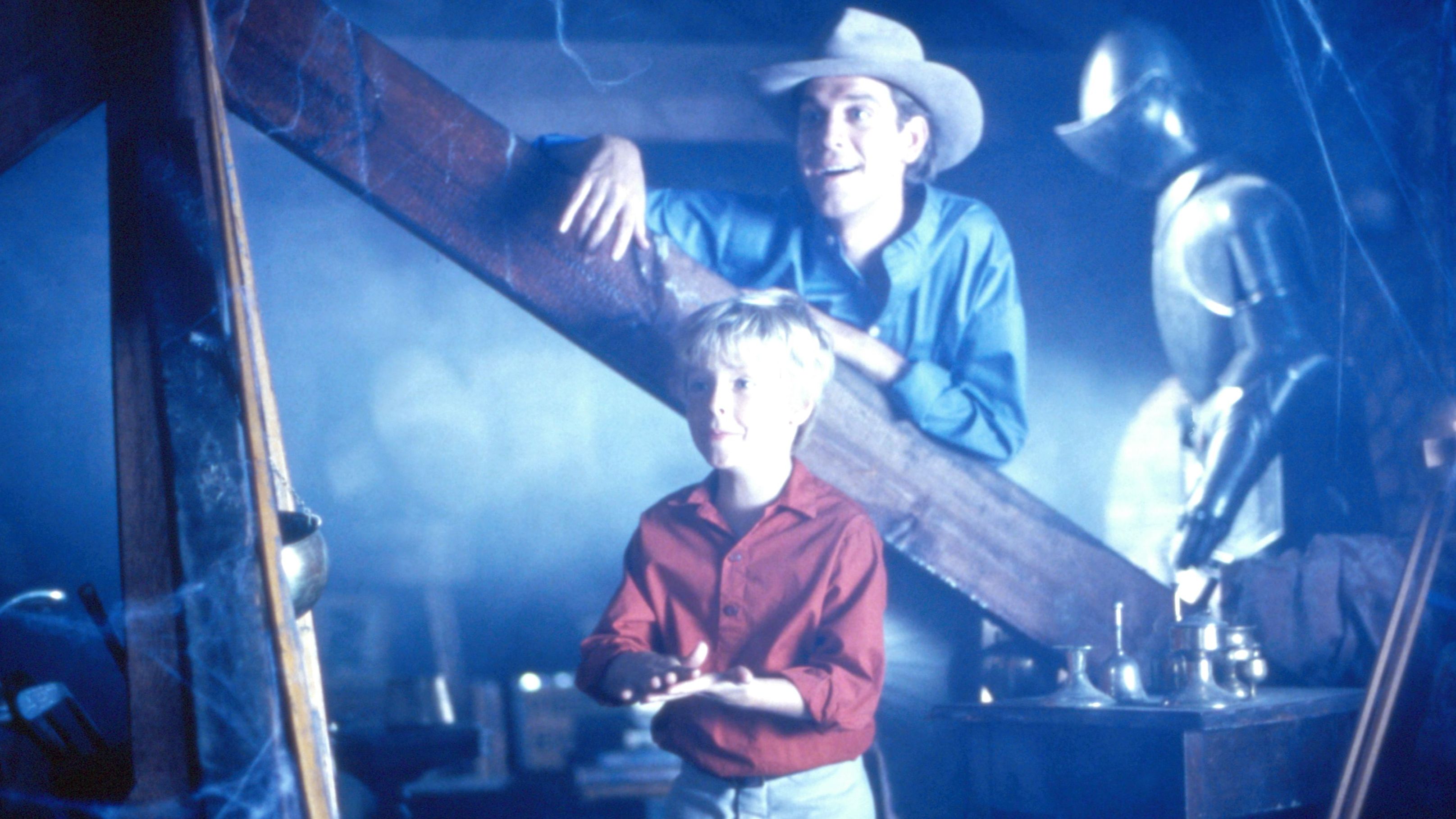 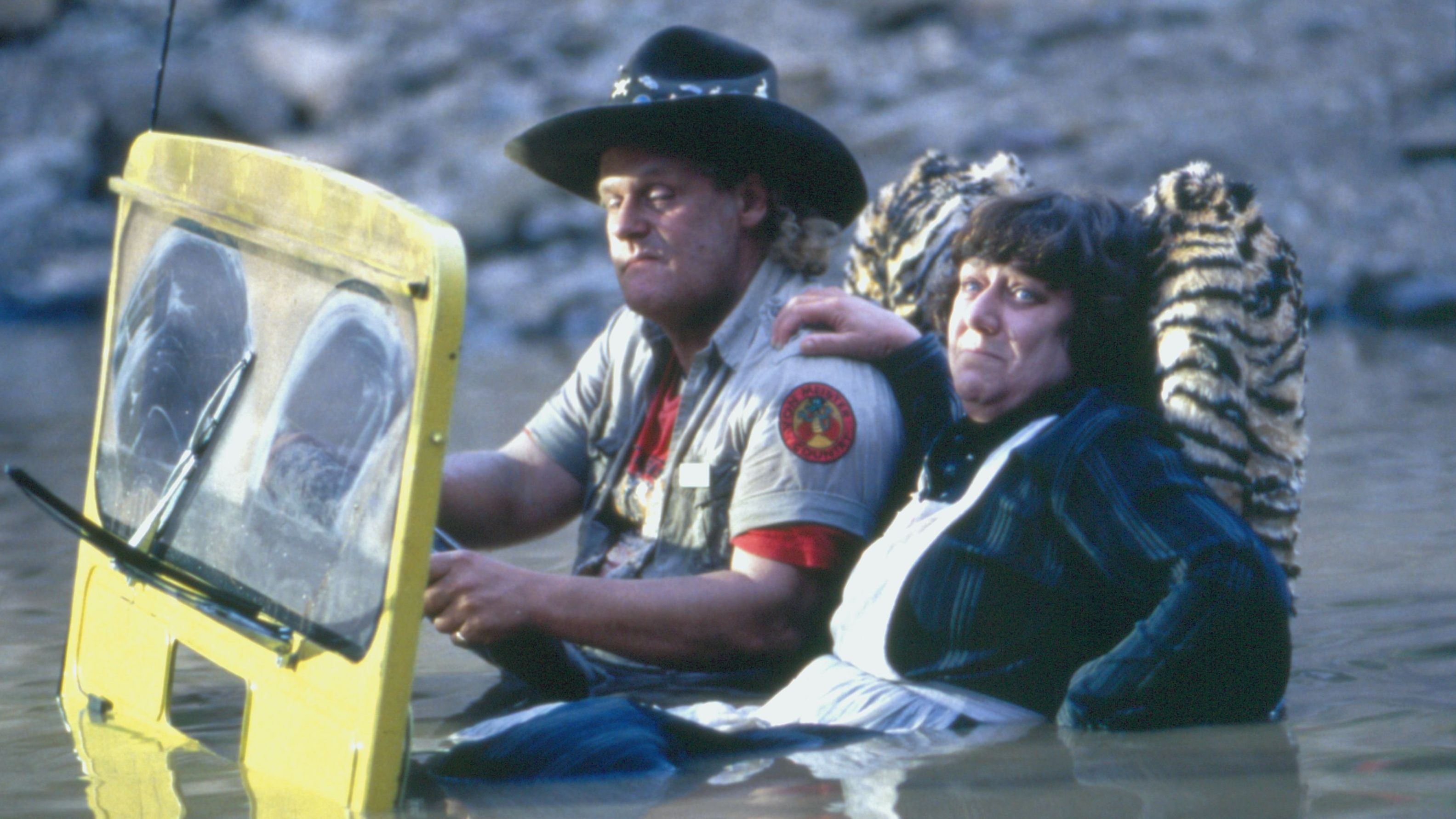 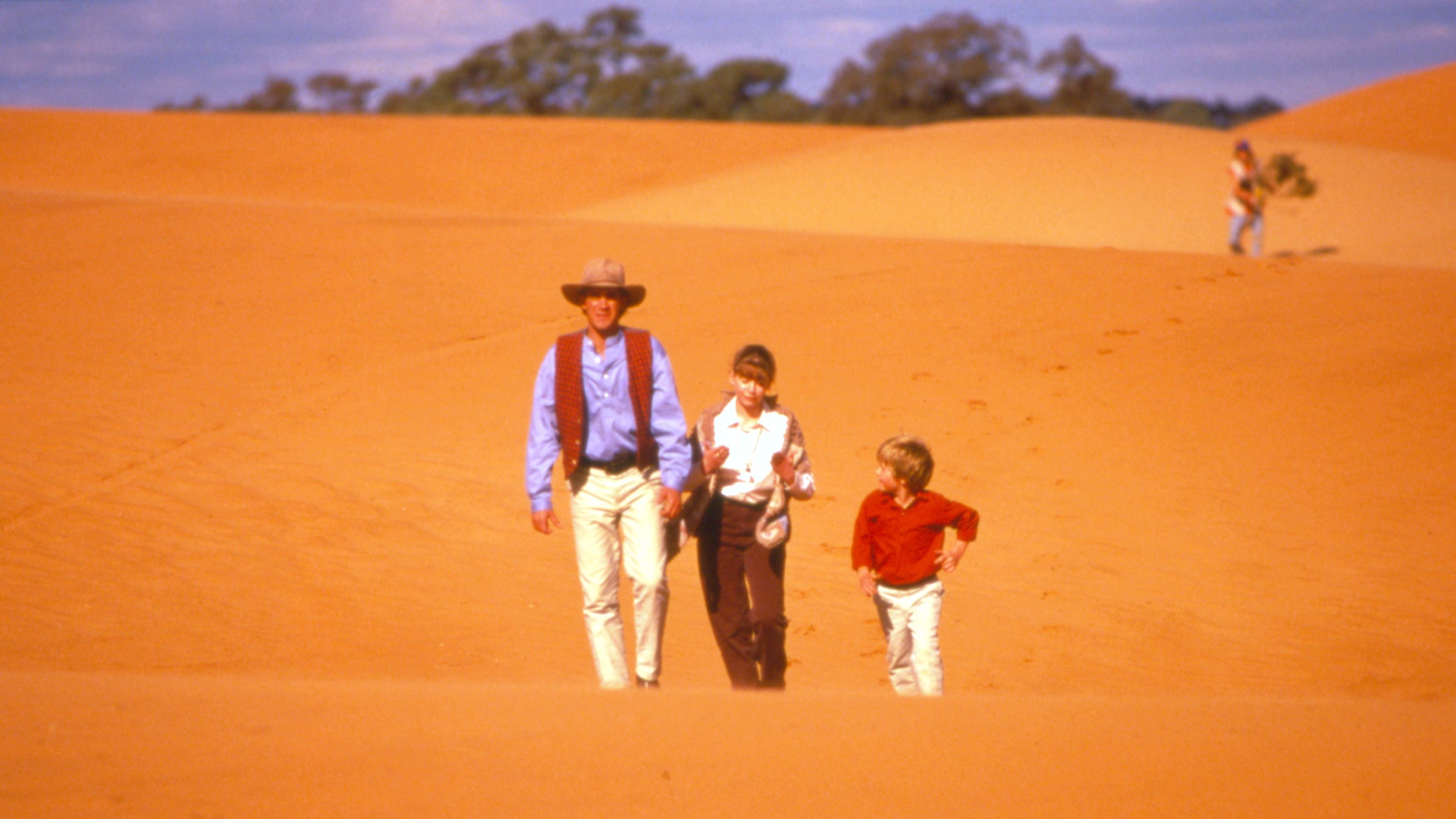 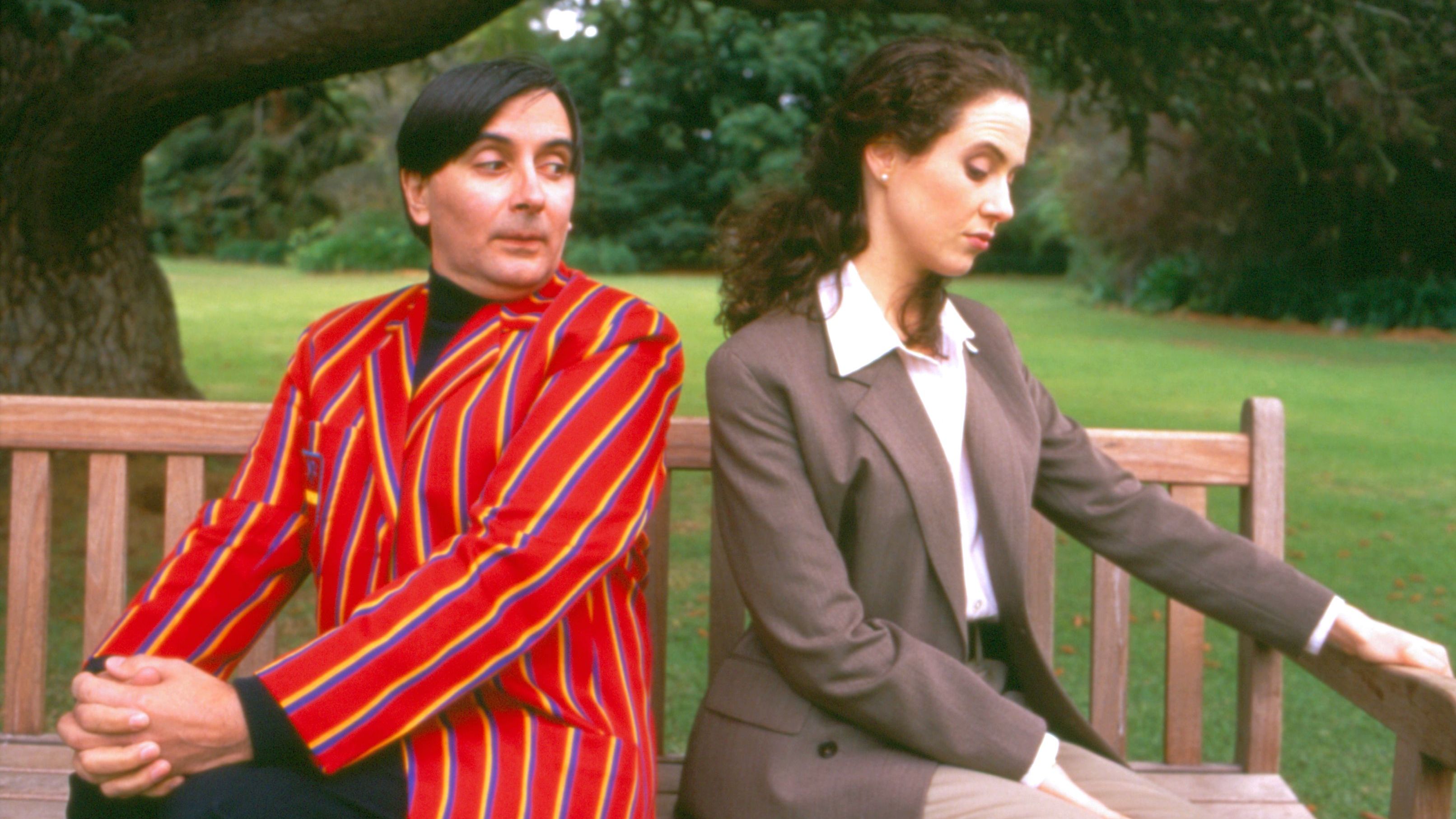 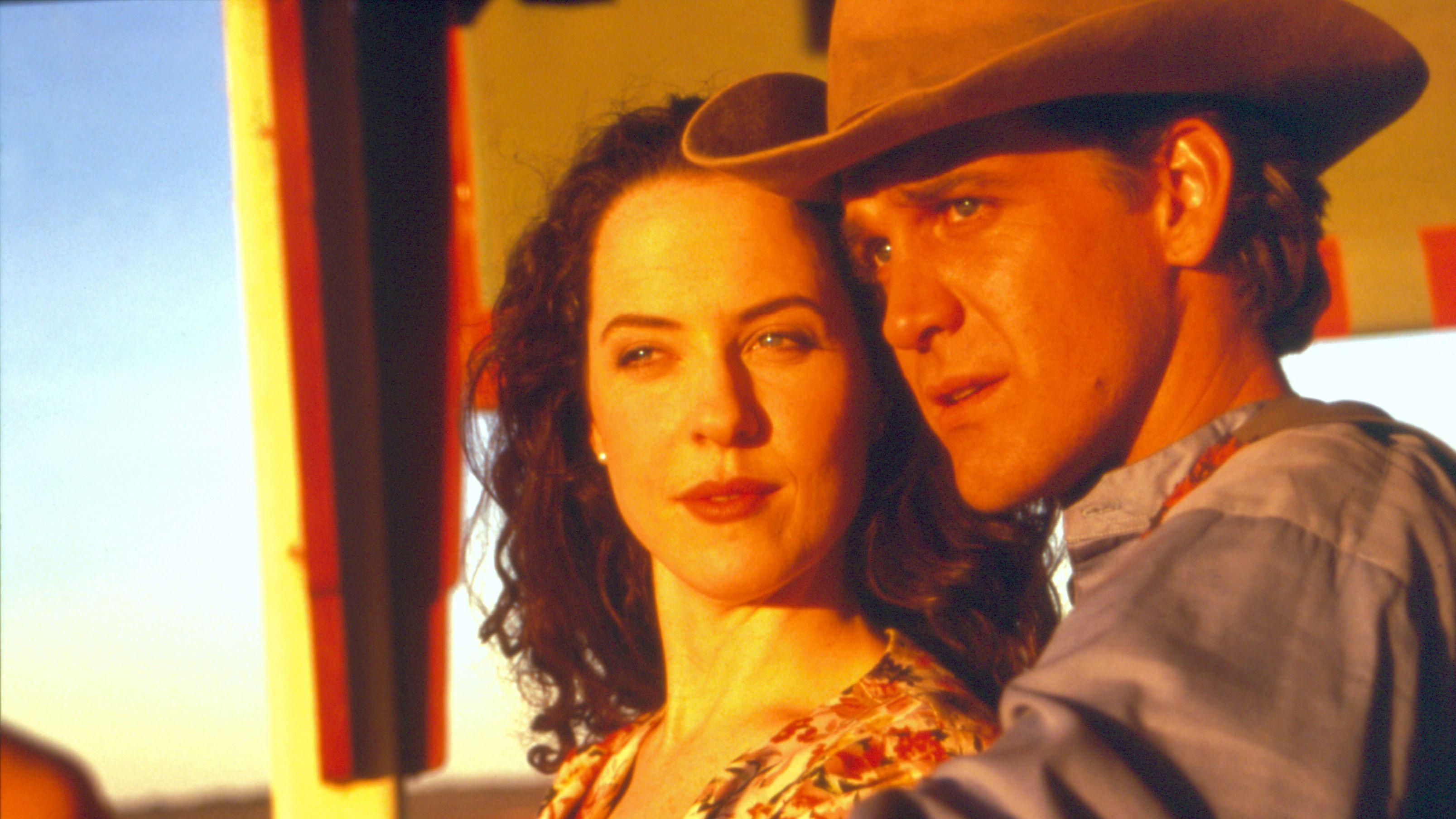 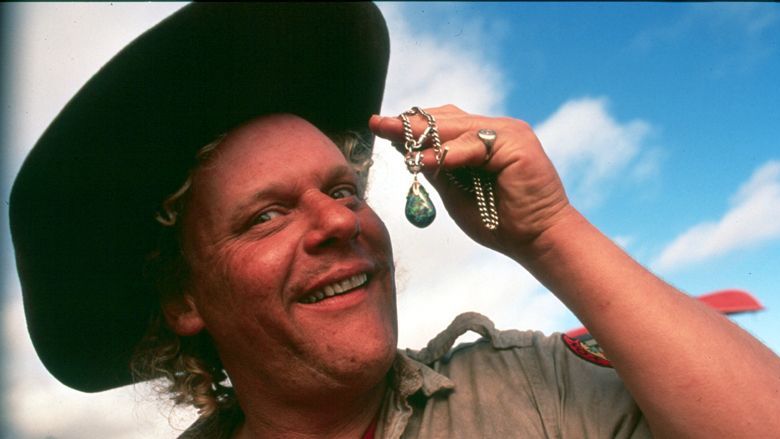