Before you apply for funding, please read our Funding Guidelines, FAQs and Materials Checklist.

If you wish to apply for Development Funding, you must discuss your project with either the Head of Content or the Development and Production Associate before submitting an application

If you wish to apply for Production Funding via a Distribution Advance, you must arrange a meeting with our Head of Content to discuss in further detail.

You can reach us by completing an online enquiry form or contacting us at applications@actf.com.au 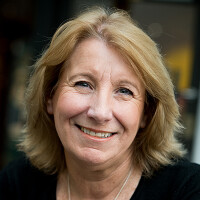 Bernadette O’Mahony oversees the ACTF’s development, production and distribution activities.  She has worked in the film and television industry since the 1980s, and her name is linked to a number of prominent Australian productions including The Henderson Kids, The Flying Doctors, Spotswood, The Man From Snowy River (TV series) and Crackers.  Since joining the ACTF, Bernadette has worked on Crash Zone, Legacy of the Silver Shadow, the award-winning series Mortified, Lockie Leonard (Series 1 and 2), Dance Academy (Series, 1, 2 and 3) and My Place (Series 1 and 2), Worst Year of My Life, Again and Bushwhacked! 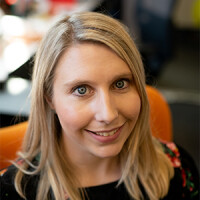 Ella Barton is the assistant to Bernadette and handles the day to day adminstrative tasks of the Production department. Ella is the first point of call for funding and script enquiries.

Please complete this form if you have a specific question not answered in the Funding Guidelines, or if you wish to make contact to discuss your project.