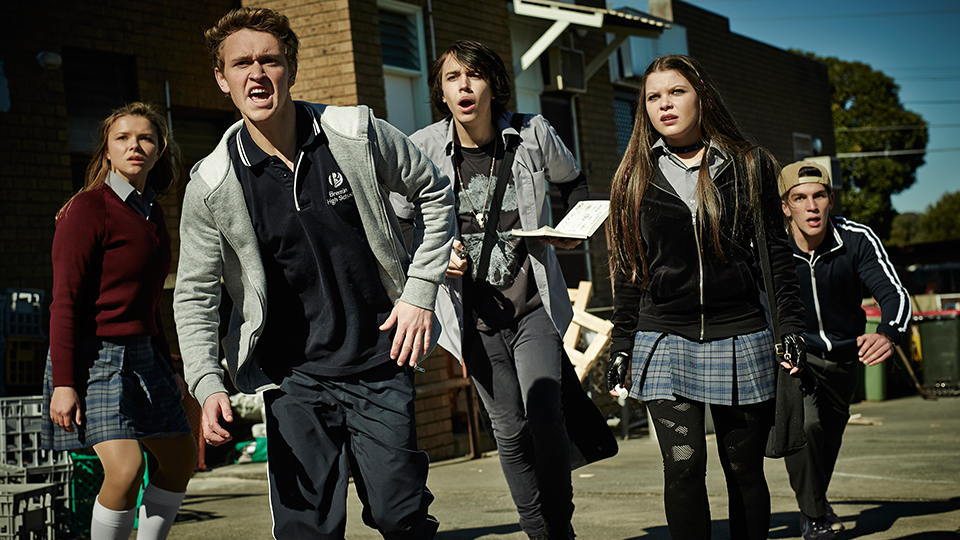 Nowhere Boys won the award for "Best Non-Animated or Mixed Series” in the Tweens/Teens Category.

Nowhere Boys has recently been adapted into a feature film: Nowhere Boys: The Book of Shadows. The television program is currently in production of its third series.

The awards were announced on Tuesday, 9th February as part of the Kidscreen Summit, which ran between Monday 8th – Thursday 11th February, 2016 in Miami, Florida.

You can view the full list of winners from the KidScreen Awards 2016 here.