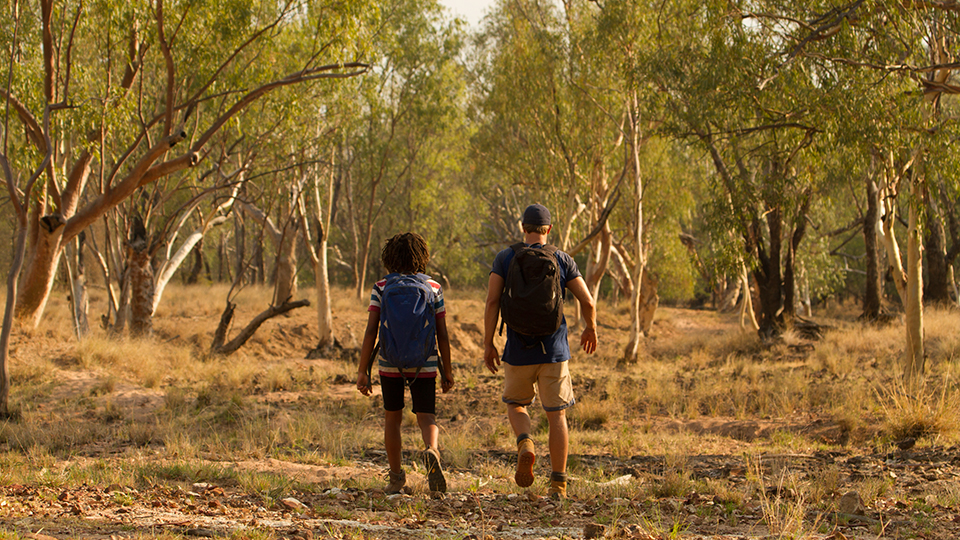 Bringing The Arts, News and Other Services to Rural and Regional Children

The House of Representatives Standing Committee on Communications and the Arts has announced a new inquiry into the importance of public and commercial broadcasting, online content and live production to rural and regional Australia, including arts, news and other services.

The Committee Chairman, the Hon Bronwyn Bishop MP, said “it is important that rural and regional Australians have good access to television and regional broadcasts, online content and live productions. People should be able to access and enjoy the arts, and have reliable and relevant news and other services no matter where they live in Australia.”

The ACTF is encouraging the Committee to take into account the experiences and opportunities for children in rural and regional areas.

“All children, no matter where they are in Australia, should have access to Australian content, which is relevant to them, reflects their lived experiences and provides a window to the rest of Australia” says ACTF CEO, Jenny Buckland.

The ACTF will suggest to the Committee that the ABC should receive tied funding for children’s content (which is safe from re-allocation toward other internal priorities) and that in return, it should be expected to provide a comprehensive service for Australian children which includes locally produced content for all age groups, in a range of genres, including live action drama, news and factual content. These programs should entertain, inform, engage and educate young Australians by reflecting the great diversity of states, regions and cultures in our country, contributing to the audience’s developing sense of Australian identity and citizenship.

How can you get involved?

The Committee is inviting submissions to the inquiry by Friday 5 February 2016. Anyone can make a submission. For further information visit the Committee’s website at  www.aph.gov.au/communications or contact the committee secretariat on (02) 6277 4386.