Legacy Of The Silver Shadow - Series 1

Josh, Alex, Campbell and Gretel are thrown together, when they discover the underground headquarters of the Silver Shadow: a long-forgotten, dead superhero. Although defeated in the 1950s by his arch enemy, the Crab, the Silver Shadow lives on as a digital recording in an old computer.

Reactivated, he convinces the unlikely team to take up his battle against evil and injustice. Meanwhile, in a retirement home across town, the elderly Crab has begun training his granddaughter, Fiona, to take over the family business…

Josh, Alex, Campbell and Gretel discover the secret lair of the Silver Shadow: a long-forgotten superhero from the 1950s. Meanwhile, the Silver Shadow's arch enemy, the Crab, has started training his granddaughter, Fiona, to take over the family business.

When the Silver Shadow sends his team on their first mission - to bust a bicycle theft ring - they find that fighting even petty crime can be harder than it sounds.

Alex is seen with Josh after school, and to prevent suspicion invents a story that they are going out - much to Josh's dismay! Meanwhile, Fiona goes on a recruiting drive for evil henchmen, and tries to steal an ancient helmet.

A series of public transport robberies leads the Silver Shadow team to a confrontation with Crab Girl. But, with the team more focused on competing with each other than fighting crime, their superhero careers may come to an untimely end.

Campbell borrows the Silver Shadow's exo-skeleton as protection from the school bully at camp. When a thief steals the high-powered suit and embarks on a crime rampage, Campbell has a lot of explaining to do.

The Crab believes the Silver Shadow is a student at Bateswood High School, and Fiona enrols at the school there to lure him out. But is even achieving world domination worth the pain of posing as Alex's friend and organising the school dance?

Gretel lets her big secret slip to her best friend Stephanie, who promptly blackmails her way into joining the team. Stephanie soon learns that there is more to being a superhero than a costume and mask.

Episode 8 But We've Only Got 53 Tunnels

Gretel responds to an intruder alert, deep in the Lair's tunnel network. She not only discovers the culprit (a rat), but also the previously unknown Tunnel 54 and its disturbing secret - a live nuclear missile.

Josh lets his duties slip, when he decides to track down one of the Silver Shadow's teenage sidekicks from the 1950s. But, his distraction may prove costly, when Crab Girl kidnaps Alex.

Episode 10 Kings of the World

When Crab Girl gets her hands on the Silver Shadow's journal, the hands of time are turned back to a superhero's convention in the 1950s. Crab Girl and Josh both learn some unsettling details about their mentor's origins.

Episode 11 No Such Thing

It's a fine line between truth and fantasy, when the Crab and Fiona convince Alex that the Silver Shadow is a figment of her imagination, in the hope that she will lead them straight to the Shadow Lair.

Episode 12 Fire in the Hole

Tensions are running high in the Shadow Lair, as it becomes clear that the Crab knows the team's identities - and may already be closing in on their headquarters.

The Silver Shadow team must work together to stop the Crab's master plan to become immortal. When Fiona realises her role in the Crab's grisly plan, even she is prepared to help them. 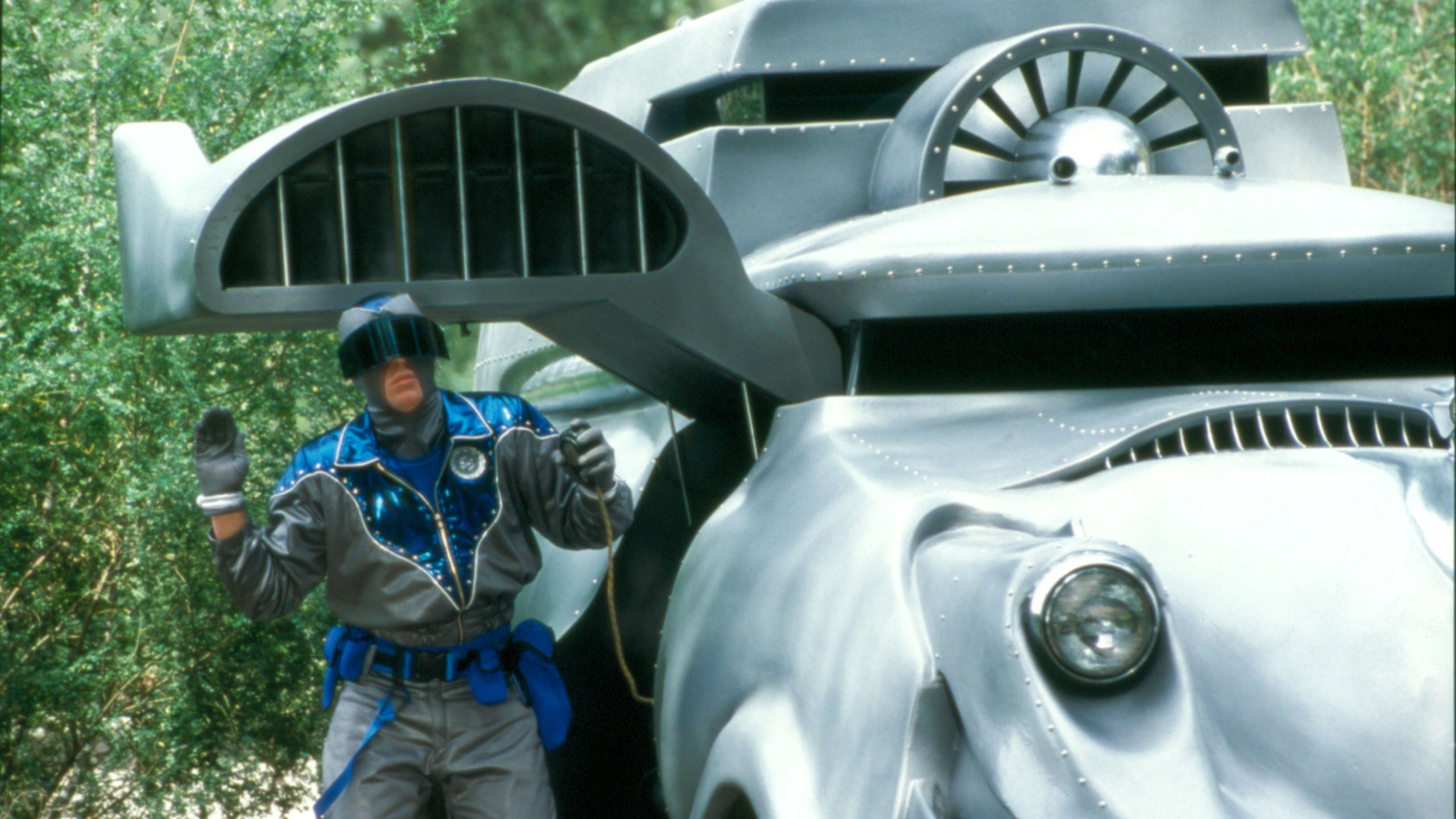 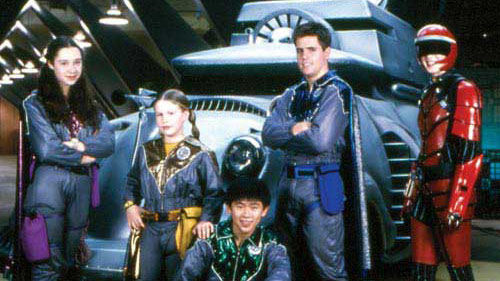 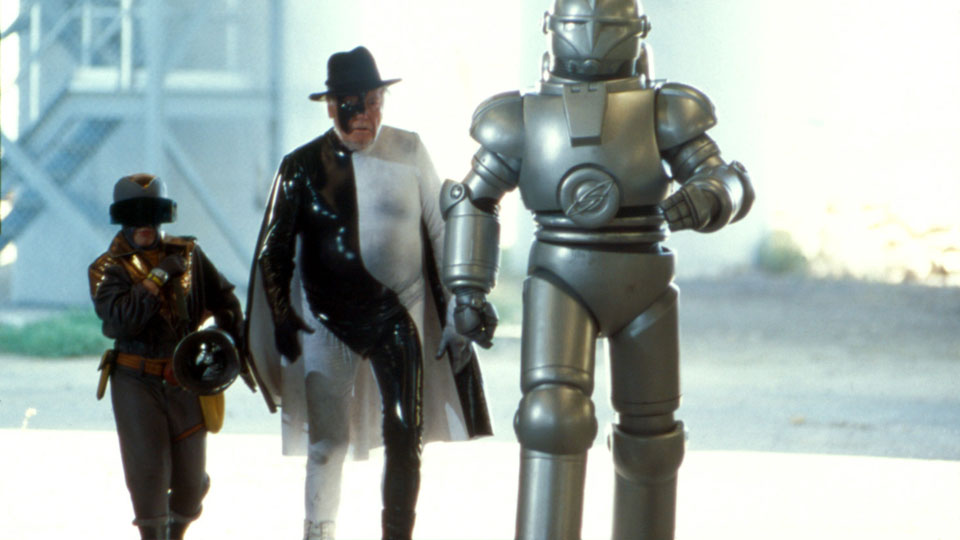 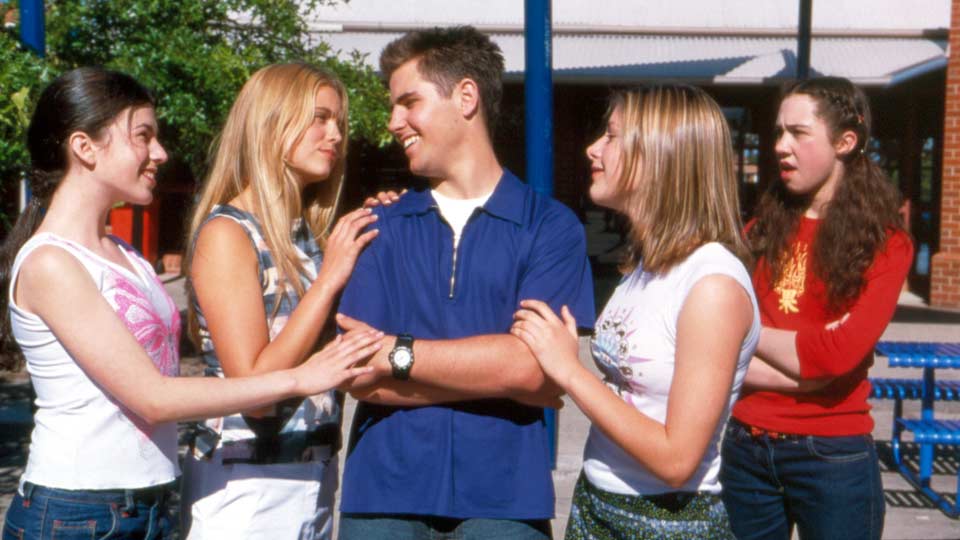 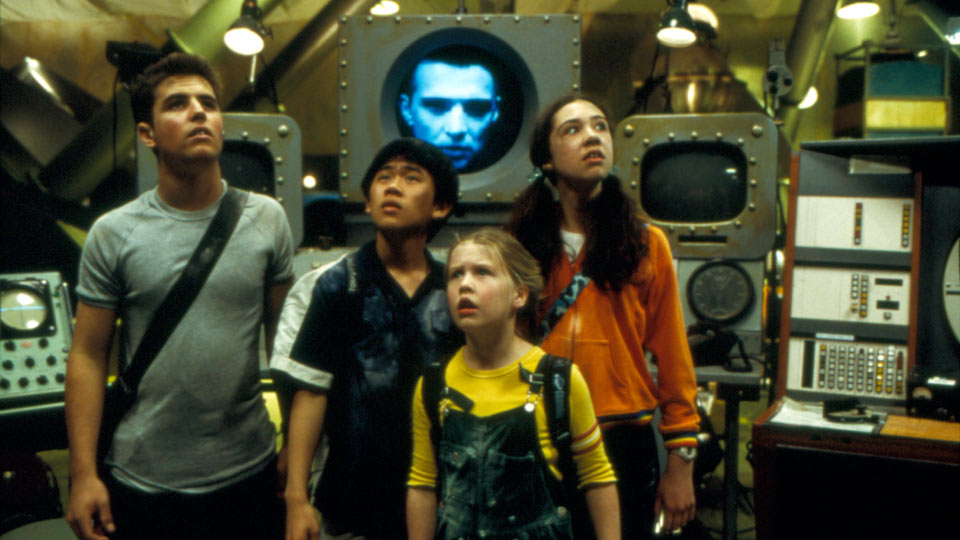 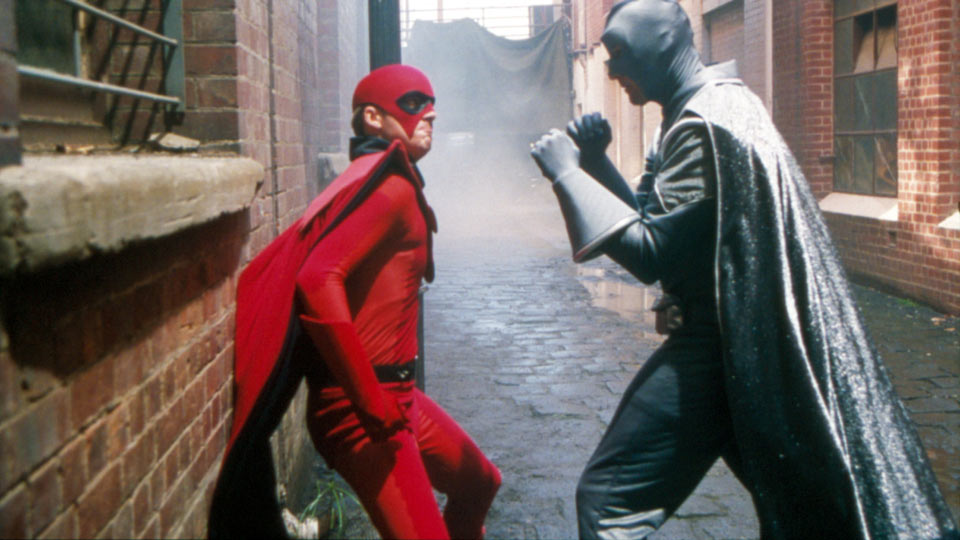 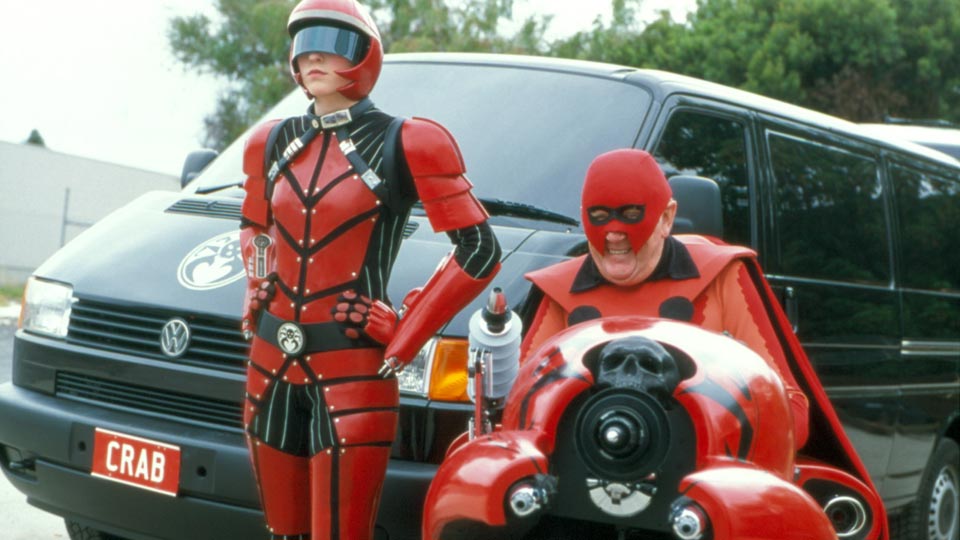 The Prix Jeunesse 2004
Episode One selected as “Finalist.

The Hugos 2004 (Presented by Cinema/Chicago and the Chicago International Film Festival)
Winner: Certificate of Merit