In Series 3 of Round The Twist, expect more action packed comedy from the Twist family.

Tony Twist (Dad) and his three children – fourteen-year-old twins, Pete and Linda, and eight-year-old, Bronson, live in an old lighthouse on the rugged Australian coast. The lighthouse is haunted and strange things happen.

Whirling willies, truth microphones, buckets of brains, Moondoggy Throgmorton of the magic Mali-Boo surfboard, the Big Burp and the Nirandathal Beast (with a three-foot beard!). The Twist kids discover a human ice-cream machine, who can fill up a cone with ice-cream that comes out of his nose. Linda’s old doll comes back to haunt her and Pete spends a terrifying night with the Gribble family.

While Bronson has the whole town talking, there’s something strange happening to Pete – he’s having a baby! 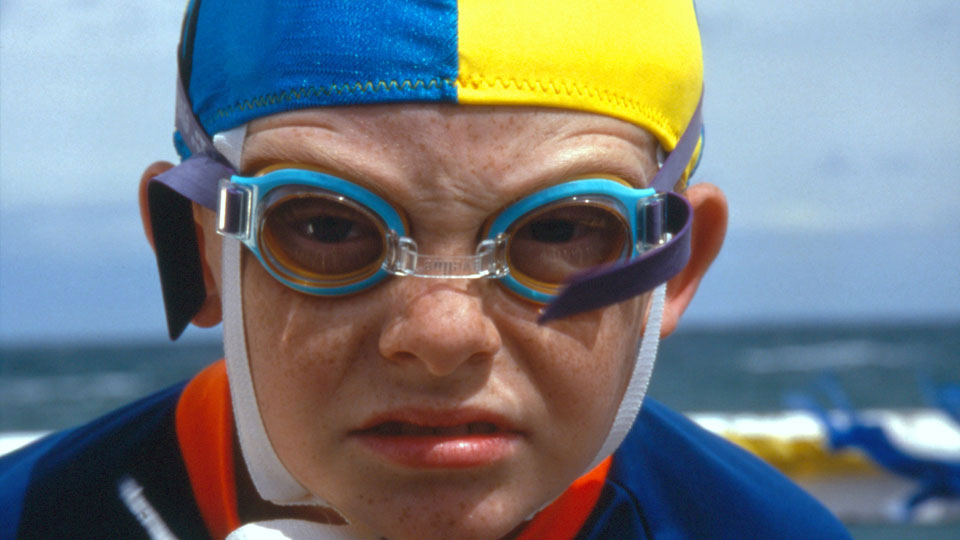 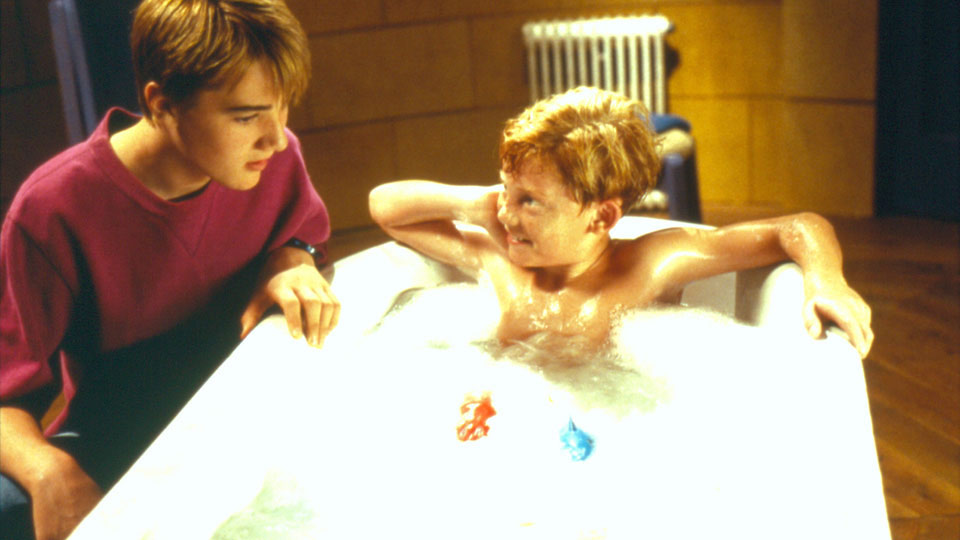 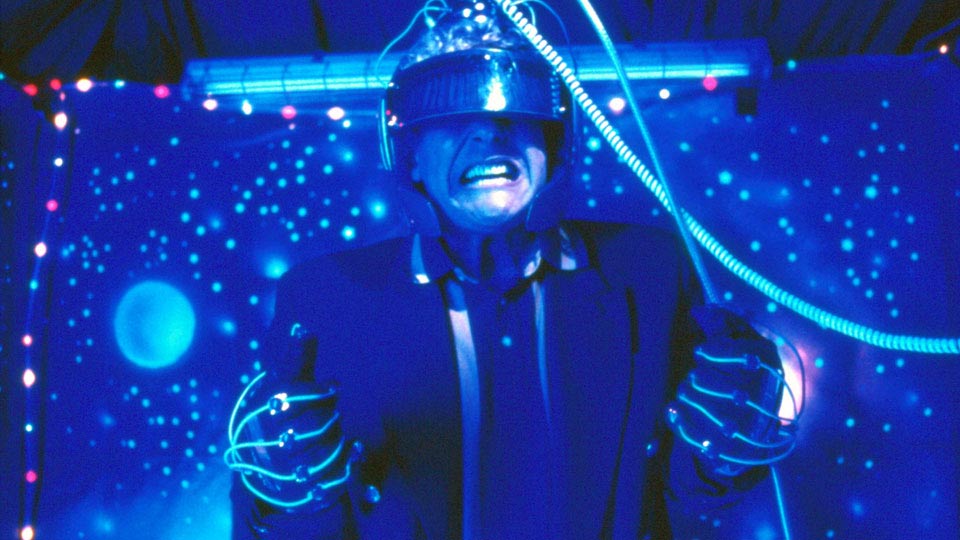 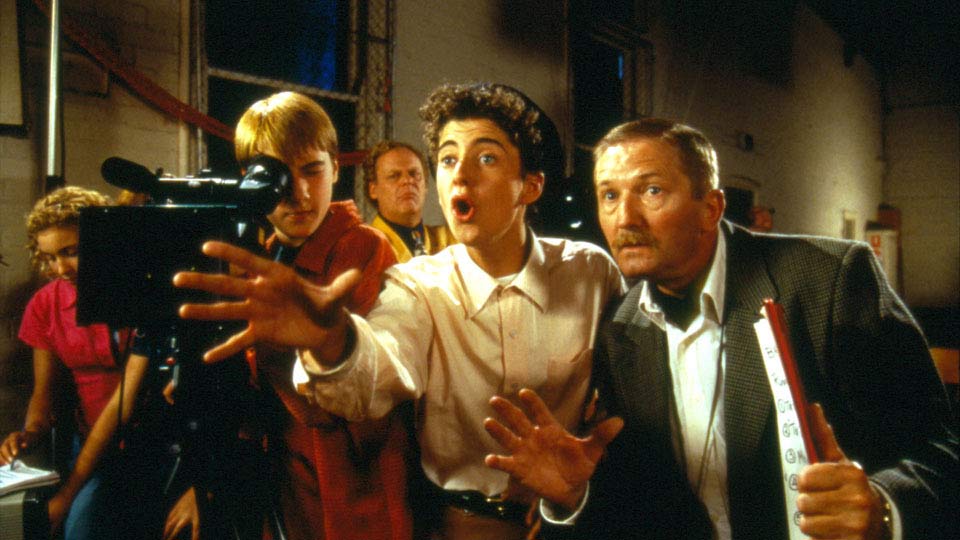 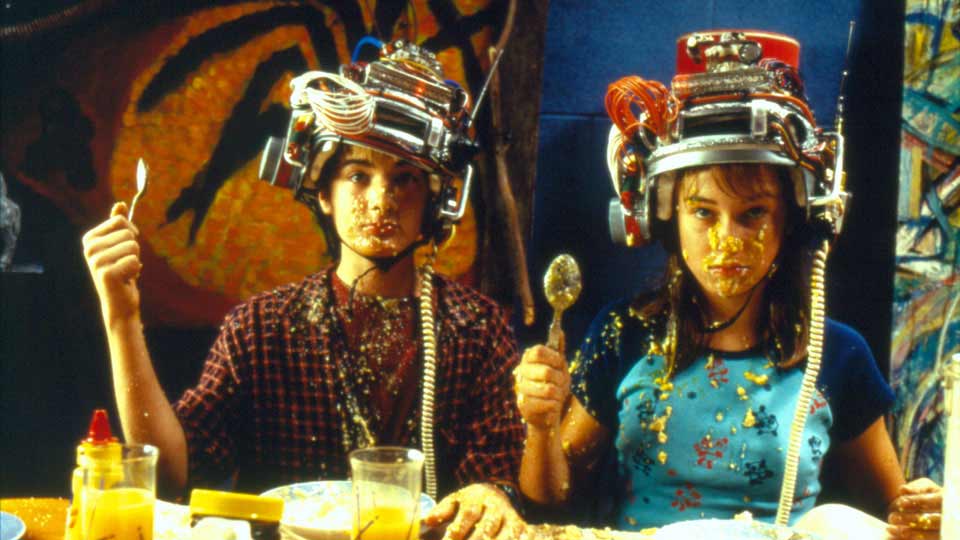 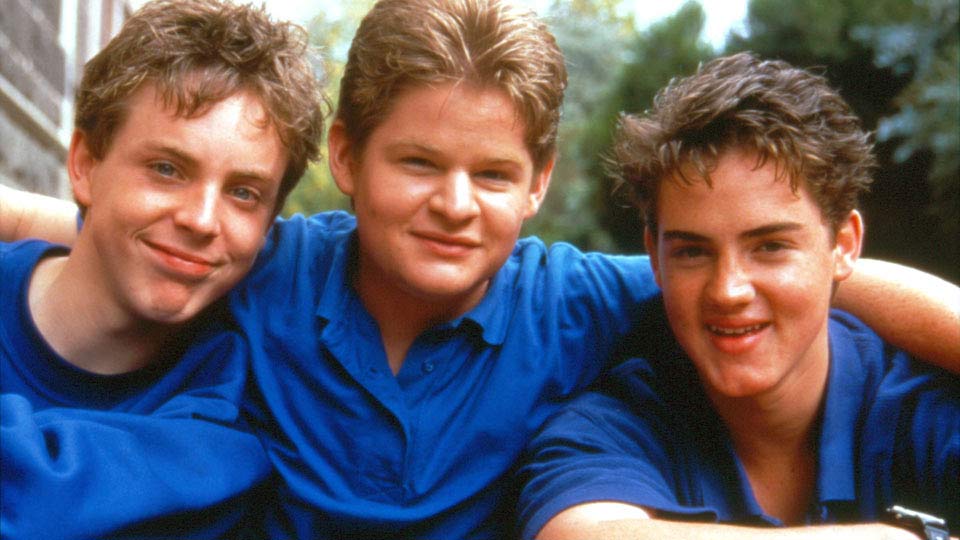 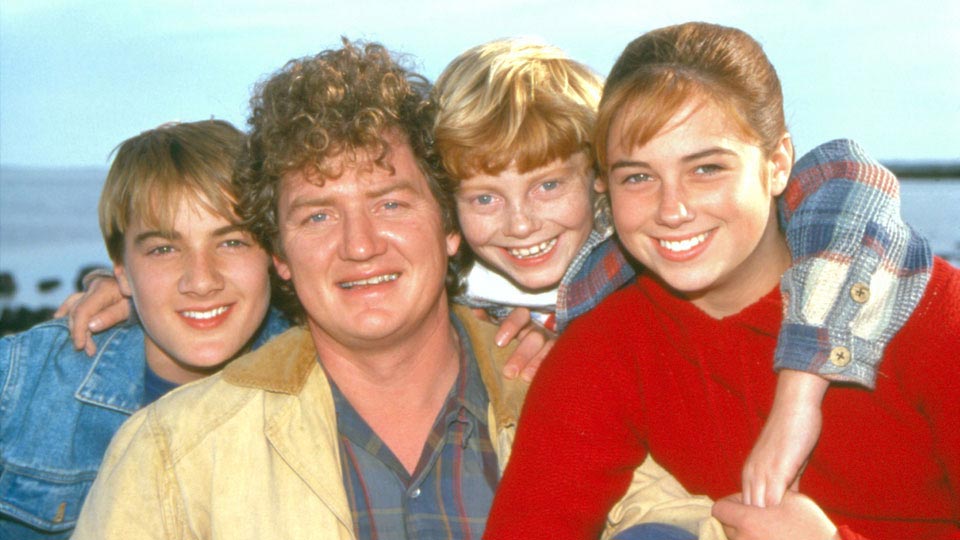