The further adventures of Mike, Pi, Ram, Bec and Marcello - who, along with Alexandra Davis, make up the team at Catalyst Software - the hottest computer game company in town.

As the series opens, the kids are amazed to find that Alex has changed premises and downsized; as she's on the brink of financial ruin. The kids find a solution in high-flyer, Mathew Gallagher. After alienating him, the team finally convince him to invest in the company. He does so, however, on his terms, becoming the majority owner - something Alex isn't really comfortable with.

Ram is happy because he's getting on well with Mathew's daughter, Penny. She too is a whiz at computers, and would love to join the testing team. Mathew, however, is more interested in developing Penny as a basketball player. He refuses to let her work at Catalyst.

Mike and Pi's romance (that begun in the last series), still blossoms, while the other kids are blissfully unaware of it. Pi likes it this way. She thinks that if the others found out, it'd change everything. However, Mike isn't comfortable with keeping it a secret.

Virgil, the wacko Artificial Intelligence created by Alex, is as much trouble as ever. In this series, he's very determined to experience 'real life'. More than ever, he wants to get out of 'the box' into the 'real' world with the kids. It creates havoc when Ram and Penny build him a mobile chair, and then a body. How do they explain to Alex when Virgil uses the body to run away?

Marcello is still trying to get rich. Several of his schemes almost bankrupt the company, but one of them - involving music on the Net - succeeds. Before his inevitable downfall, Marcello is, for a brief moment (and only on paper) a millionaire!

More than ever, our heroes find that expertise in playing on a computer sometimes helps with real life problems; sometimes it doesn't. During the series, they confront a crafty hacker, they reluctantly go on strike and the Army even raid them! Pi finally confronts her father about her past, and, in a final episode climax, Ram realises just how blurred the line is between reality and games! Our heroes, as always, discover that their resourcefulness and creativity can solve any problem; real or virtual!

The kids are stunned to find that Catalyst is on the brink of financial ruin. How can they save the company, when they've just offended the only potential investor, Mathew Gallagher? The kids find an electronic solution.

Episode 2 It's an Art

An inventor brings radical 3-D glasses to Catalyst. Alex convinces him that Catalyst has the perfect game to showcase them to the world. Only, which game?

The lure of a program that can order all the free stuff from the Net automatically is Marcello's latest brainwave. When it goes wrong, however, it threatens everyone's future.

The kids are torn between principles and Alex, when they go on strike for better conditions. Their actions threaten the launch of Alex's latest game.

Depressed at breaking up with Pi, Mike is drawn into playing a violent game on the Net. The fun suddenly stops when his nemesis, 'Damon' starts to pursue Mike in the real world.

Marcello uses a 'cheat site' to help him beat Bec in a school essay contest. She's highly offended. Is this going to be the end of Marcello's friendship with the others?

Bec returns from America feeling cocky and full of herself. This becomes a liability, when the others try to save Virgil - who's escaped from Catalyst inside Mathew's laptop!

Episode 8 Who Wants to be a Millionaire?

Finally, one of Marcello's schemes works! His 'virtual band' is a huge hit on the Net. He becomes, on paper, a millionaire! But, is it all it's cracked up to be?

Virgil jumps inside a robotic body and runs away from Catalyst. The kids are frantic. How do they find him and convince him to return, before Alex finds out he's gone?

Army Intelligence raids the offices of Catalyst. They're after one thing - the Artificial Intelligence, Virgil! How can our heroes save Virgil from being conscripted?

Pi discovers her film-star father is exploiting his daughter on the Net for publicity purposes. She's livid. She decides the time has come to tell him just how she feels.

A game Ram has successfully conquered on the Net turns out to be the blueprint for a real-life kidnapping. The team, distracted by the most important day of their careers, must stop a band of criminals from using Ram's strategy. 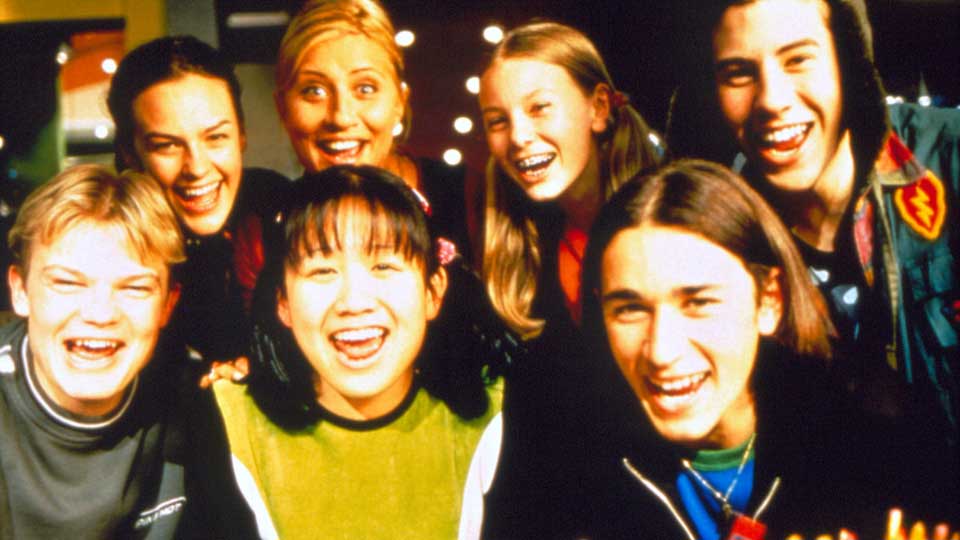 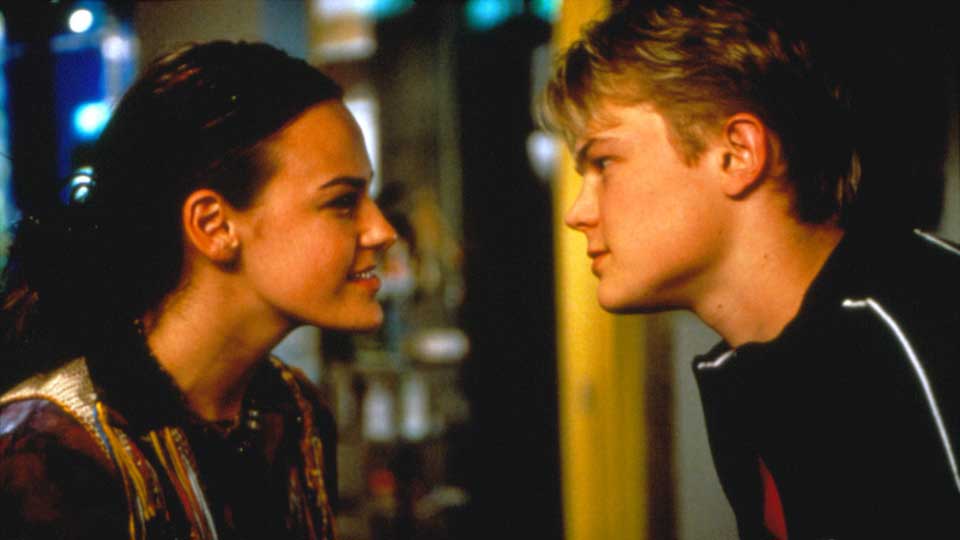 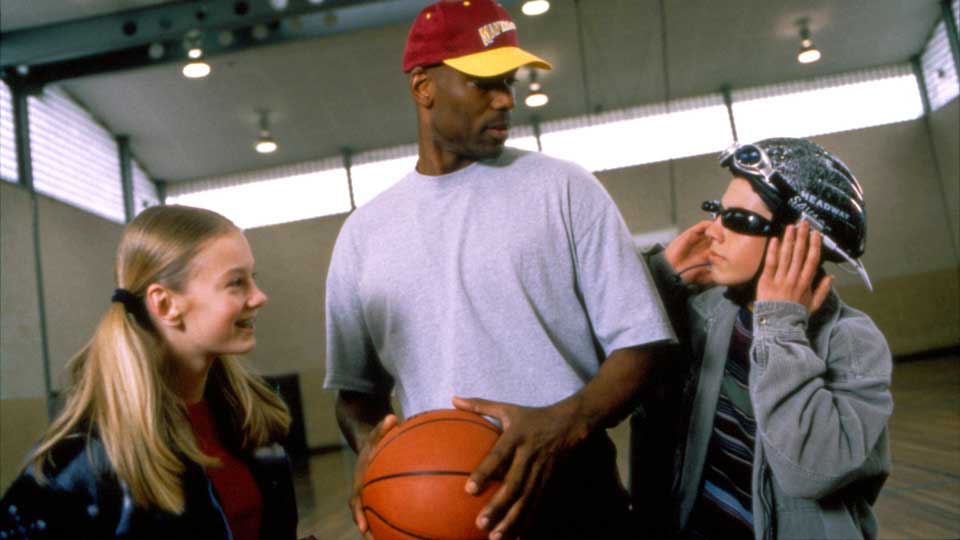 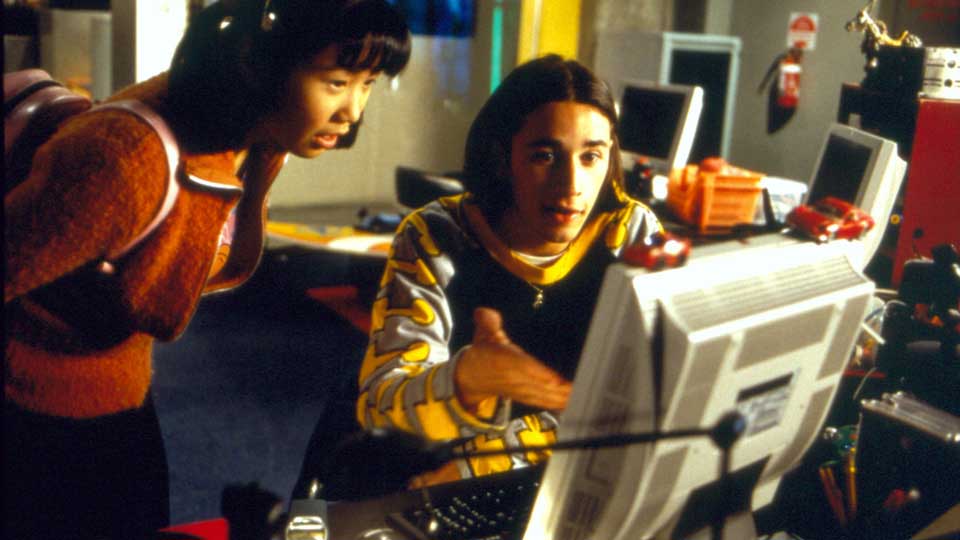 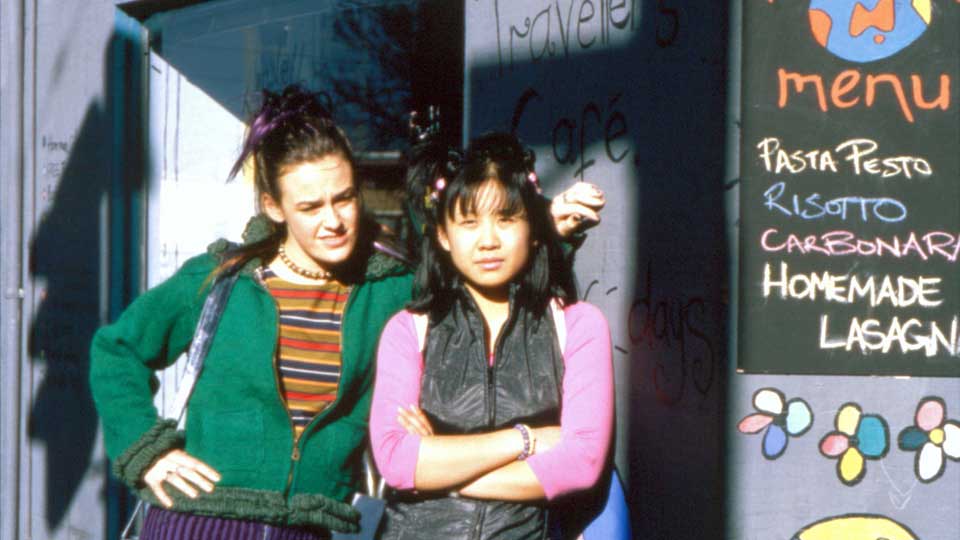 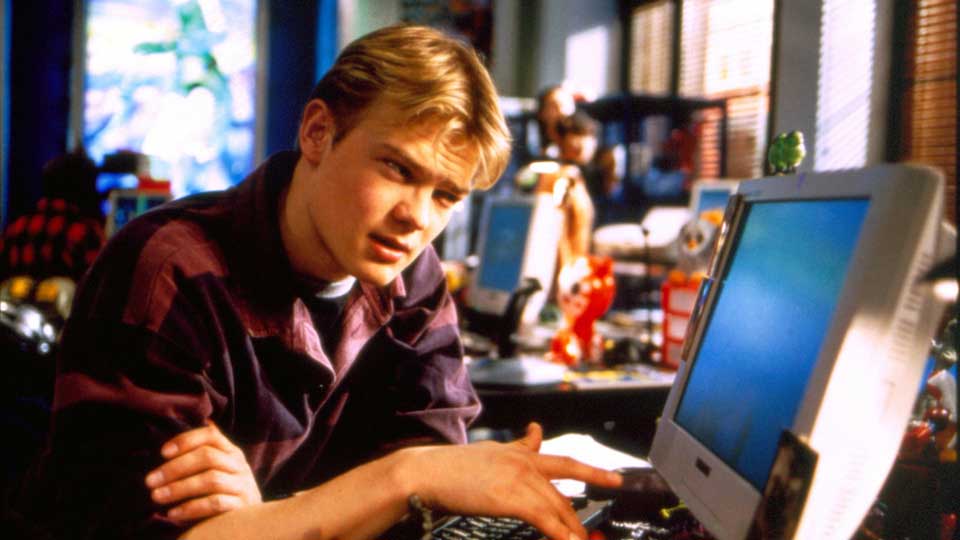 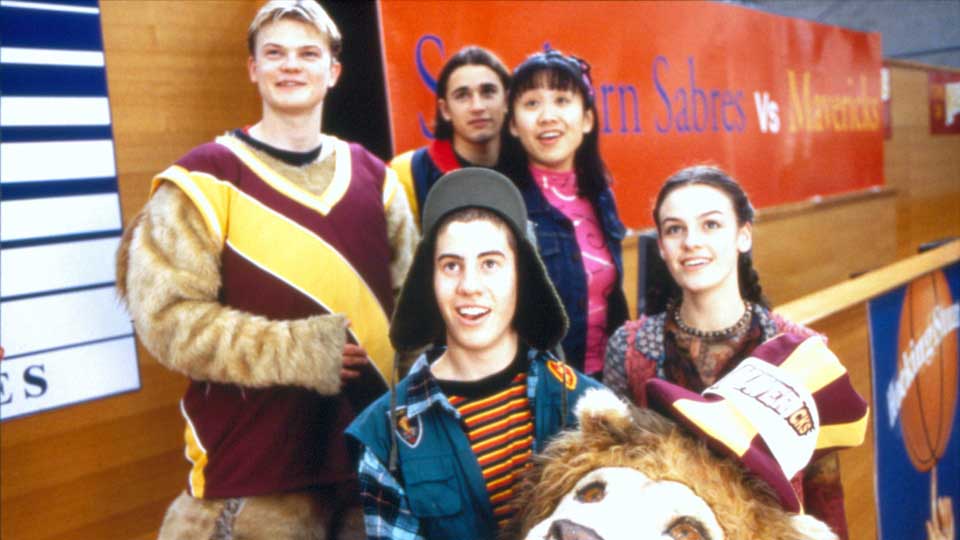 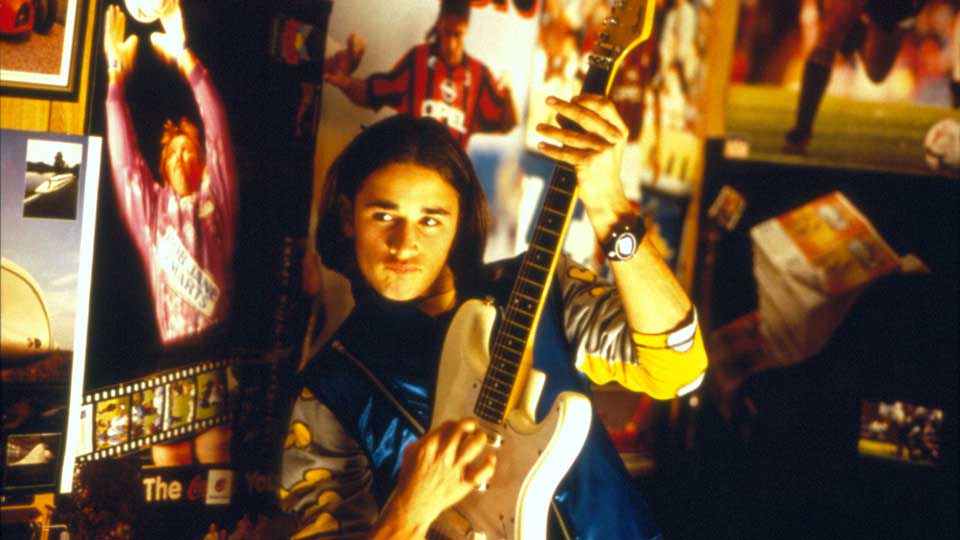 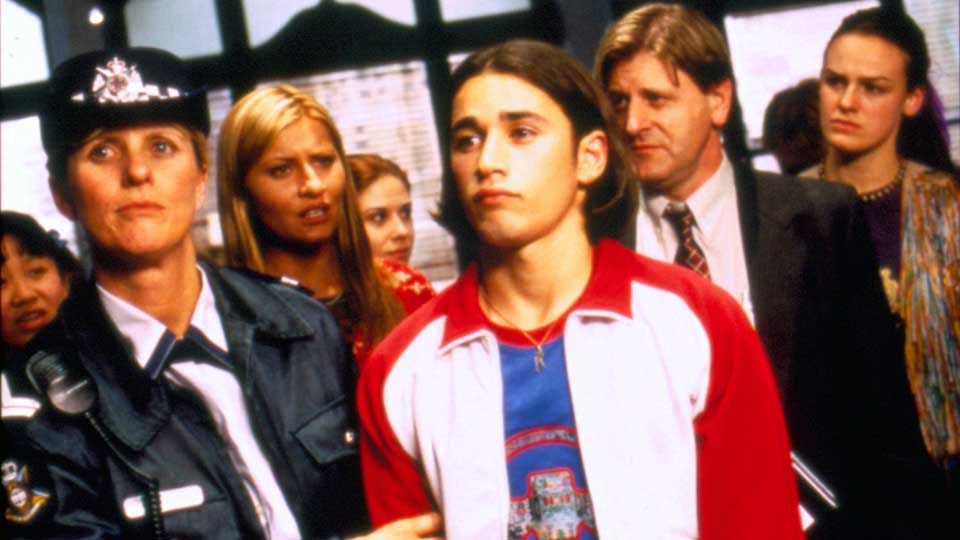 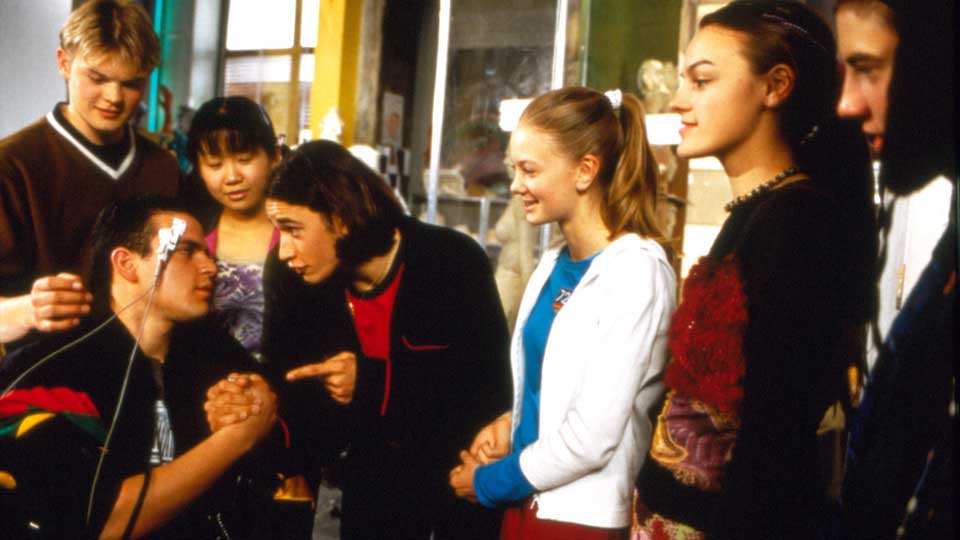 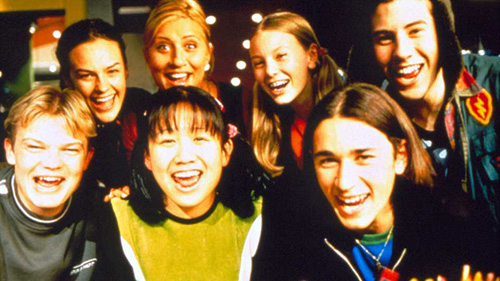