Horace wants to be just like his hero, Arnie Schwarzenpigger, and sets his electronic treadmill to SUPER FAST! Horace cannot keep up the pace, and lands face first on the treadmill. CRUNCH!

Horace is sad, because he’s all out of food. However, in sniffing up his grief, he realizes he has a storehouse of food residing up his nose! YUCK!

Horace has eaten several dozen cans of Aunty Franz Baked Beans. Horace has built up enough gas to blow his chair from one side of the room to the other! PEEEW!

Horace loves to exercise to '80s music. He shows us his best moves, including the infamous "Erupting Bottom". Shake that booty, Horace!

Horace is armed with a bevy of iced donuts, when he collides and trips over a tiny snail. All attempts to save the donuts are lost, but he is not left empty mouthed! Cruuuunch! Was that the snail?

Horace slurps up a supersized cup of fizzy drink, and, as if he were the conductor and performer in his own disgusting orchestra, releases the mother ship of burps! BUUURP!

Horace is bouncing vigorously on his mini tramp, performing his finest acrobatic maneuvers. His last jump, however, is a touch overzealous, and sees him shooting past the treetops with one less item of clothing! Wear a belt next time, Horace!

Horace bellydances to the scintillating Arabic beat, in an attempt to woo the very thing he loves the most… a quadruple-decker beef burger!

Horace has converted his vacuum cleaner into a gyrating, ball-shooting contraption, and thinks it would be pretty funny if he were in the line of fire! OUCH!

Horace has been nurturing a festering pimple on his chin for weeks. He could not be more pleased with his creation, and proceeds to squeeze the contents out in a garish display of vulgarity! SPLAT! 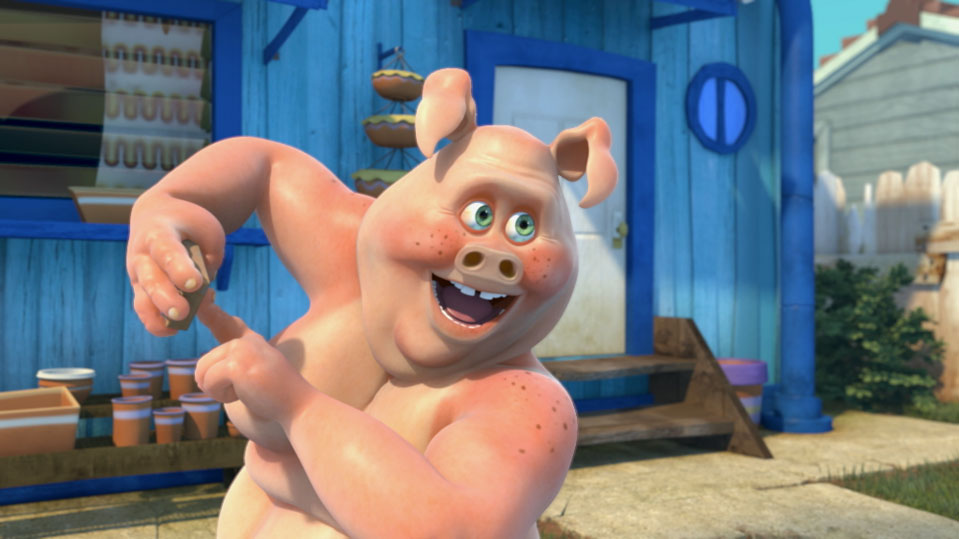 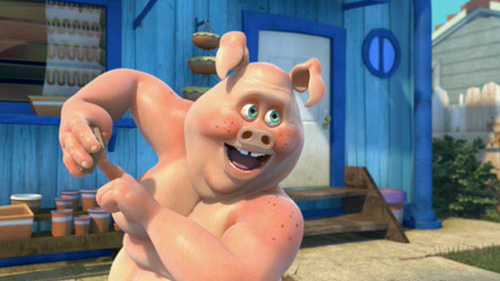 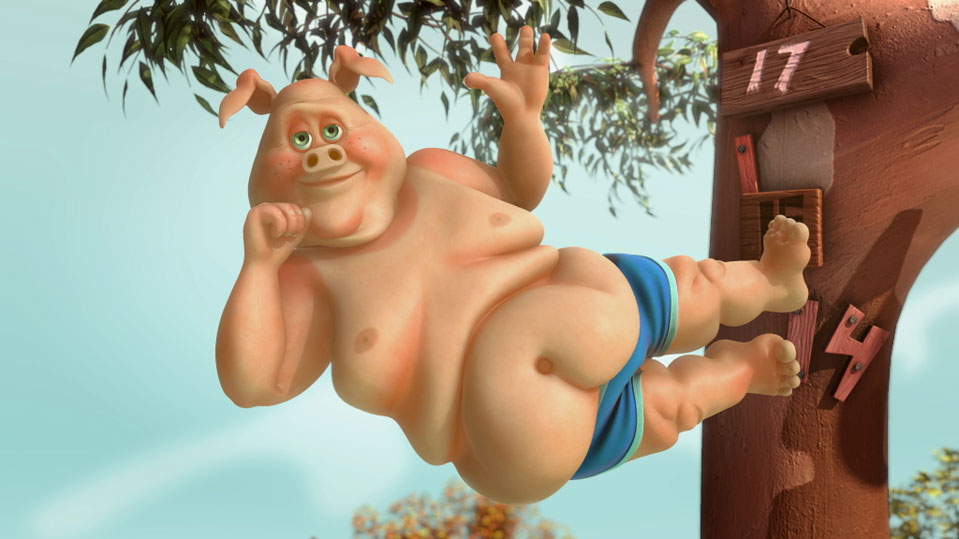 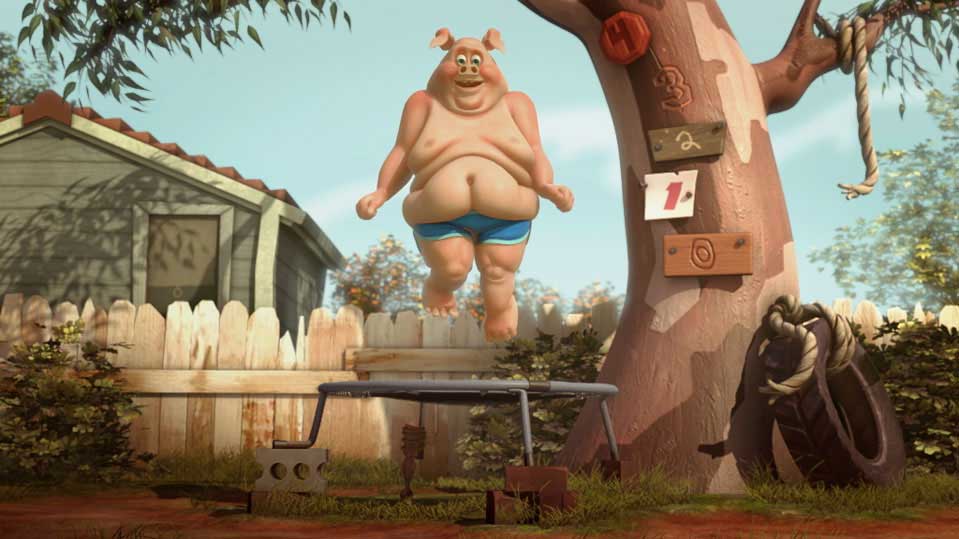