Sienna and Paige attempt to beat the 1912 Olympic Medal winning time of one our first female Olympic swimmers, Wilhelmina Wylie.

Gracey and Mikey tackle 24 hours of Lennie Gwyther’s epic 1932 solo ride from Leongatha to Sydney for the opening of the Sydney Harbour Bridge.

Maeve and Harper follow in the footsteps of 1850s Lutheran refugee Thekla Staude, trekking 26 kilometres along bush tracks to take their homemade produce to market in Adelaide.

Charli and Matthew attempt to master the moves that won their coach, world champion artistic rollerskater Tammy Bryant, the 1989 Artistic Rollerskating Championship when she was only 12 years old.

Caitlyn and Stella learn the ropes on board the three-masted sailing ship the “James Craig” in an attempt to match 1912 sailor Douglas Bull’s seamanship skills.

Footballers Ray Ray and Jaikye play for the title of best and fairest in a Kaurna Parntu match that includes everyone.

Inspired by 9 year old Christina Tie’s performance in the 1889 Bendigo Easter Festival, Avie and Alyssa put on a show! 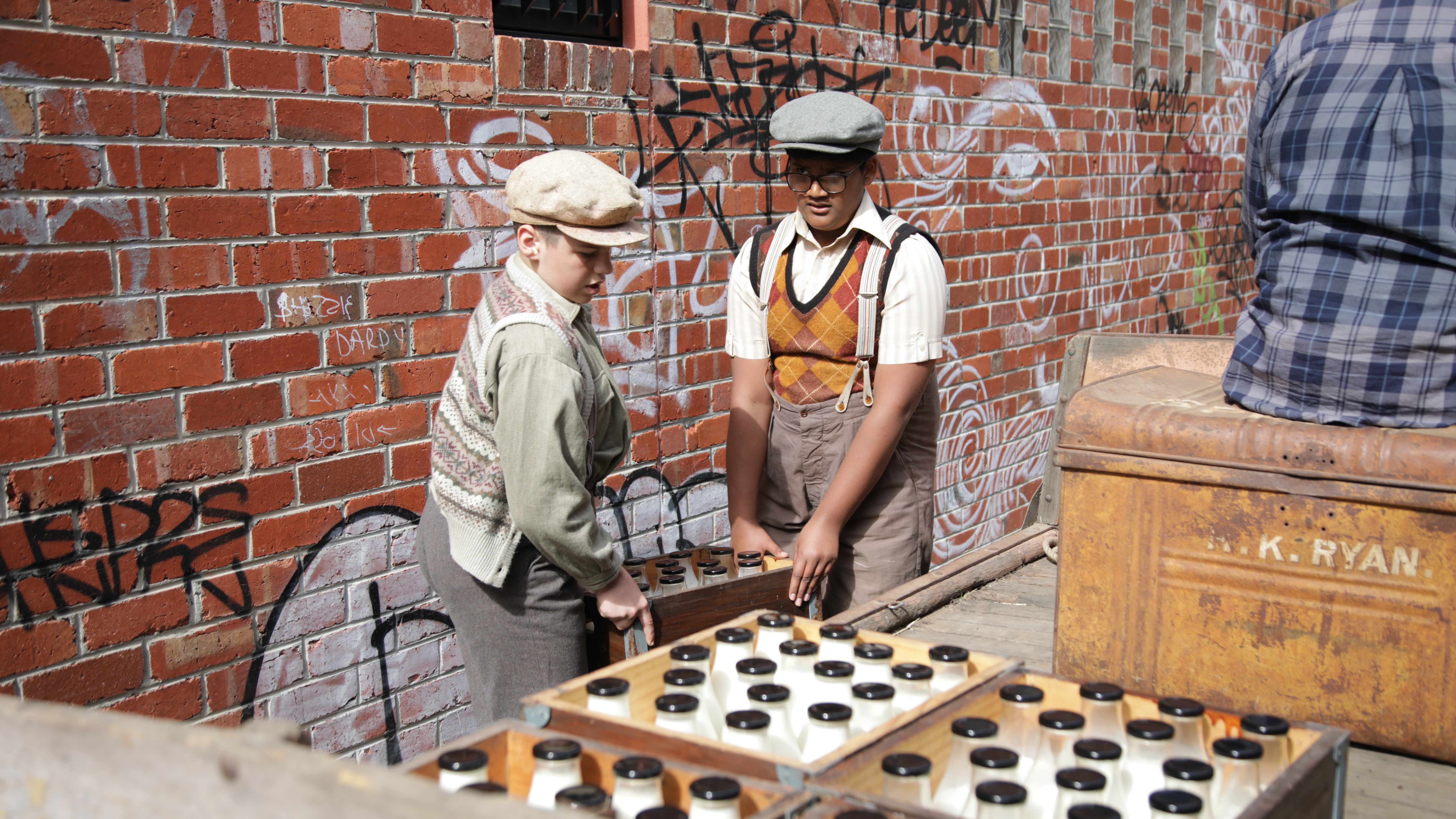 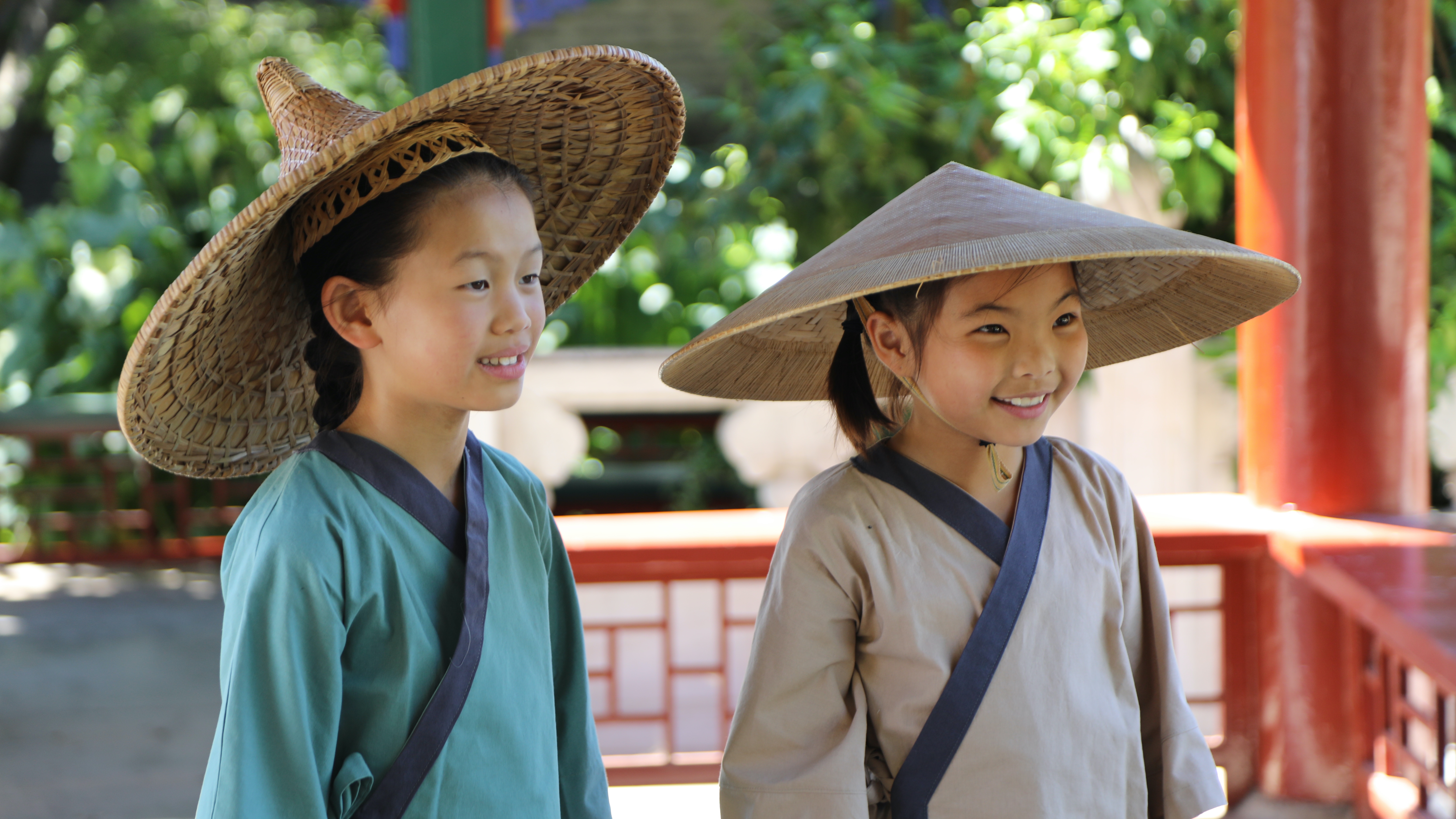 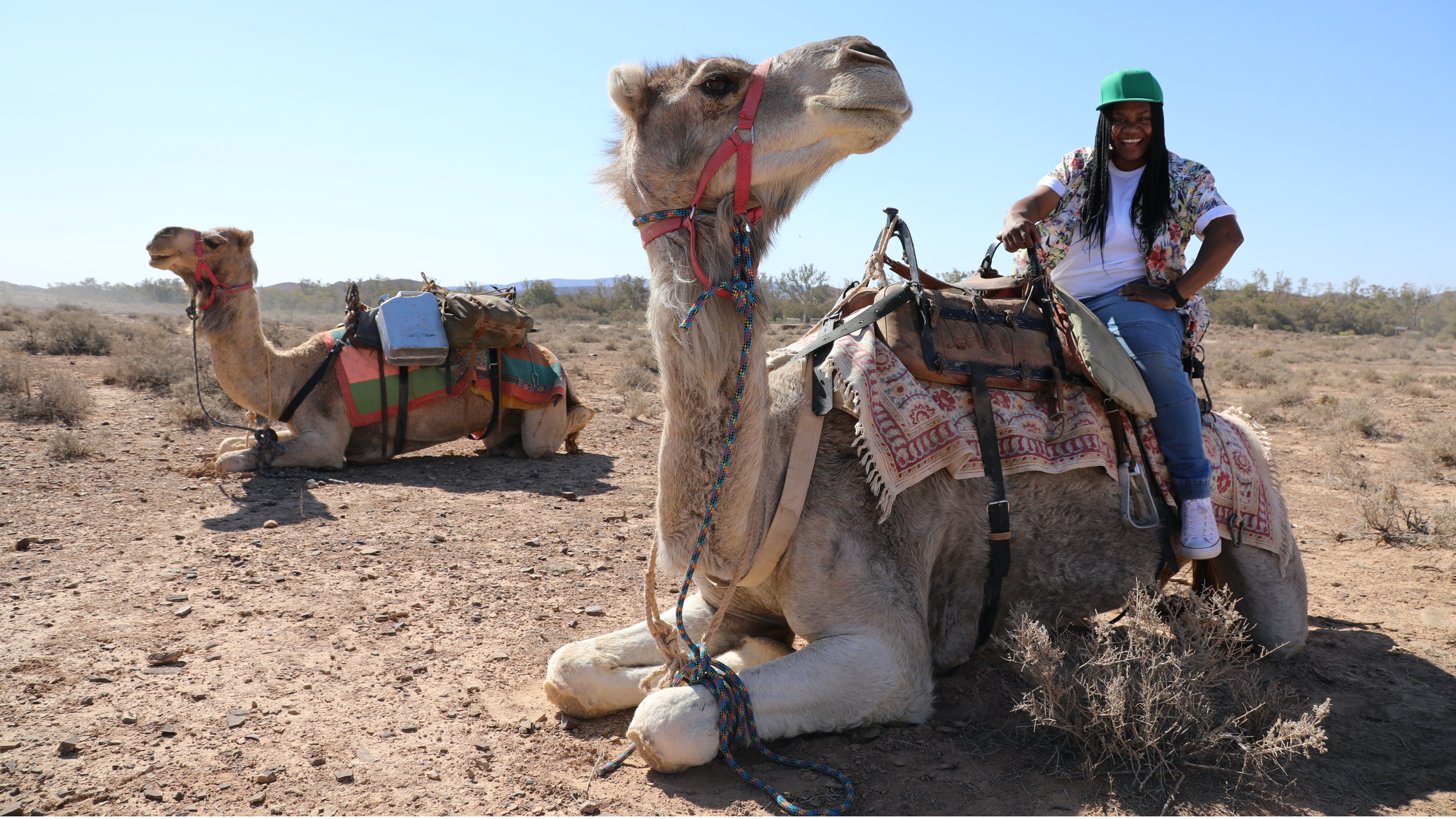