DisRupted's three films explore universal themes through unique perspectives: newly discovered independence, finding your own voice, the power of friendship and your relationship to the world around you.

Episode 1 Rocky and Me

Rocky and Me follows the story of eleven-year-old Stella who gets her first wheelchair, and along with it, her independence. Stella names her first set of wheels “Rocky.” This wheelchair means Stella can finally keep up with her mates – Rocky gives her a sense of freedom and confidence she’s never experienced before. Stella is a passionate swimmer, but until now she only swims in secret. The new lifeguard, Roxie, offers to coach her – and Stella feels like she has something to prove to her classmates. Based on the true misadventures of co-creator Johanna Garvin, Rocky and Me is an empowering story with a universal message – nothing is impossible!

Episode 2 And Then Something Changed

Eight-year-old Louis wakes up to what he thinks is going to be just another normal school day, but something has changed. Gone are the motorised backpacks, electric stairs, self-dressing clothes and elevating floors that Louis relies on. In this film we discover what it’s like to be a child with Achondroplasia, a form of dwarfism, and what it’s like to navigate a world that isn’t built for you. Portraying a realistic and un-sensationalised representation of a ‘day in the life’ of Louis – through his reflections – explores a present-day world where accessibility is still an issue.

Episode 3 The Legend of Burnout Barry

Wheely, Brent and Shay are an inseparable trio of teenagers, hell bent on having a good time and pushing the limits of whatʼs possible. When speed demon and record holder Josh “Wheely” Wilson learns that there might be someone in town faster than him, he sets about finding an elusive legend by the name of Burnout Barry – to challenge him to a race. But when his obsession with being the record holder becomes more important than his friends, Wheely risks losing more than just the title. 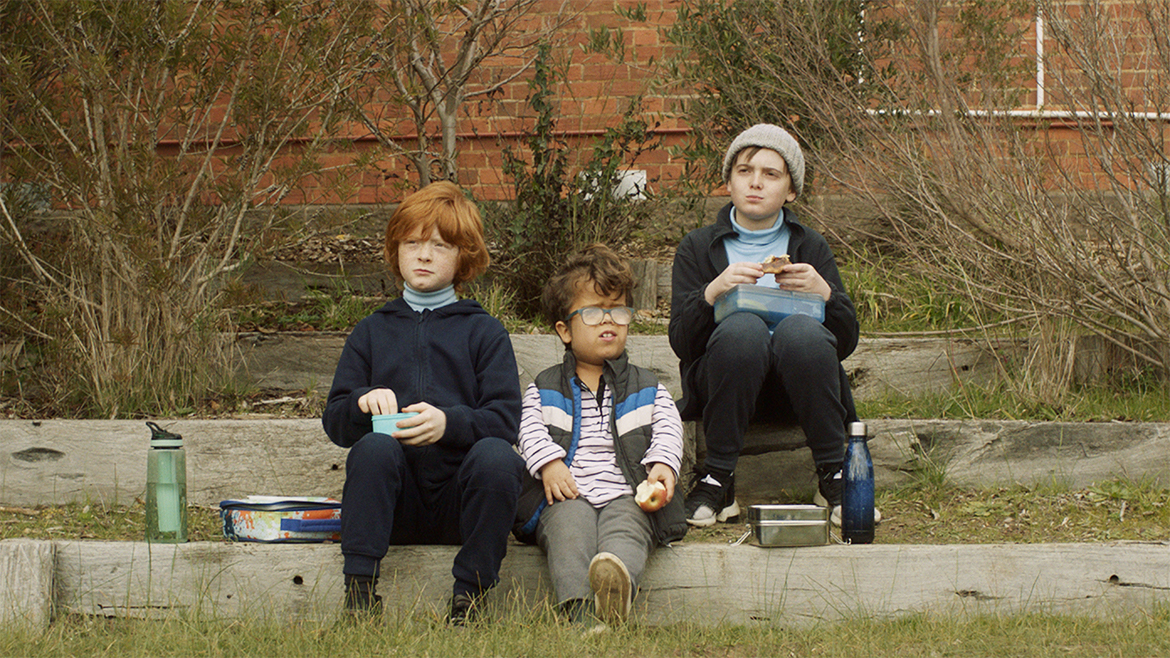 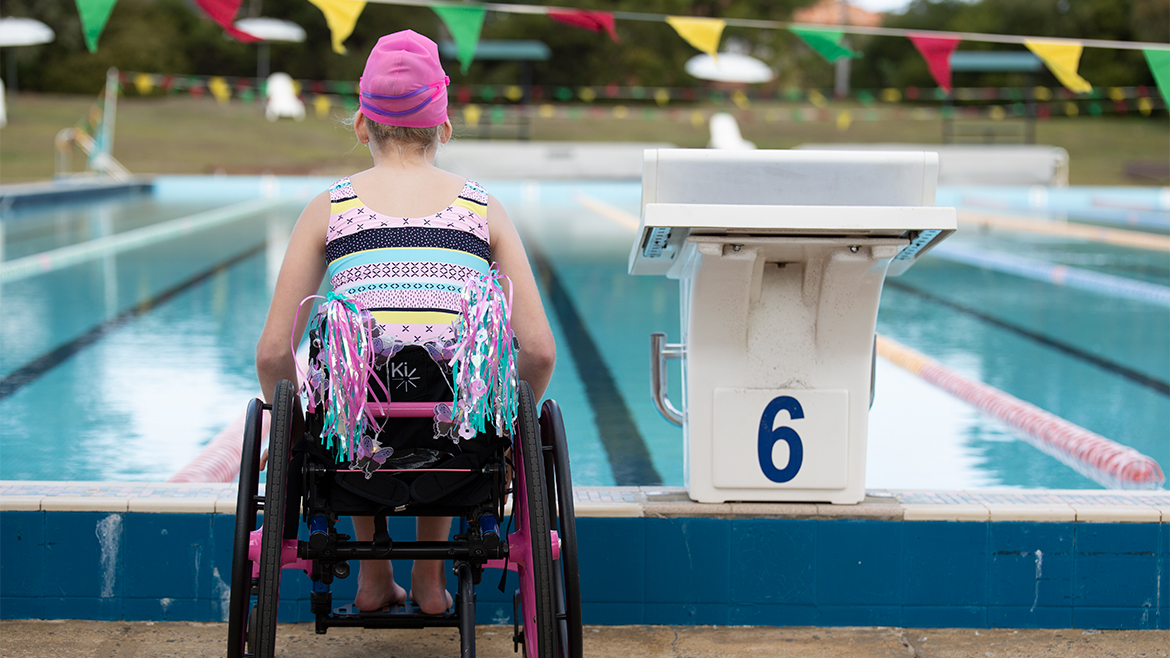 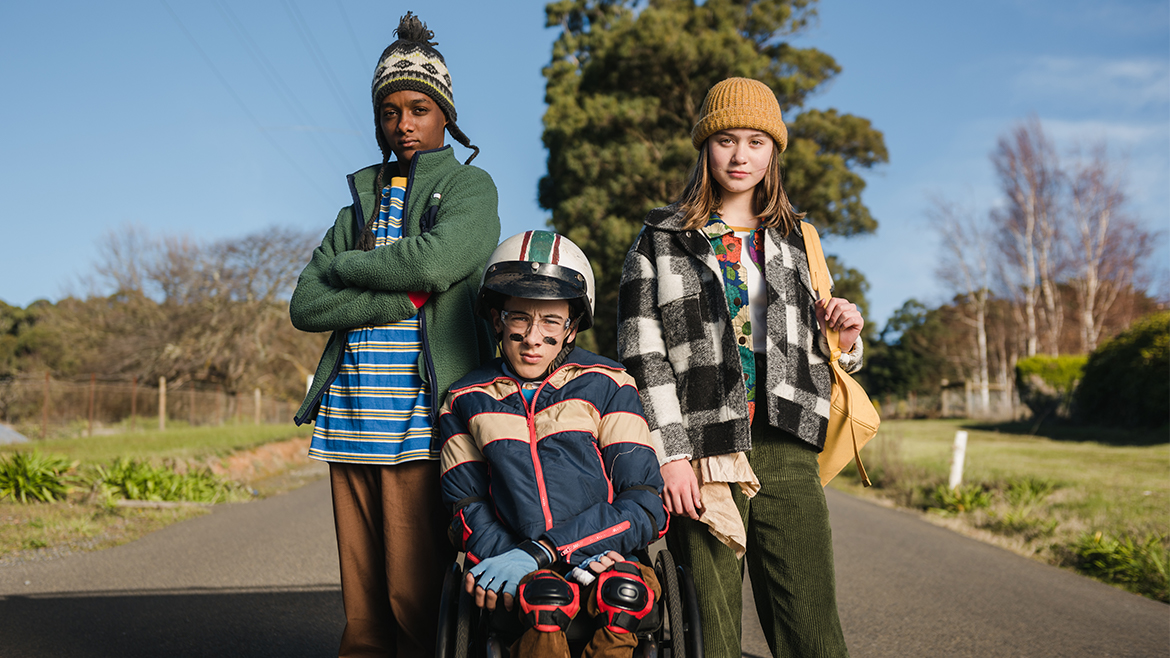 And Then Something Changed
2020 MIPCOM Diversify TV Excellence Awards
Winner: Representation of Diversity in Kids' Programming

Rocky and Me
2020 NHK Japan Prize
Nominee: ‘Best Work in the Primary Category’