When a volcanic eruption destroys the mining colony on Jupiter's moon, Io, Michael, Kumiko, Kingston, Anna, Gerard and their parents must flee their crumbling world.

They convert a derelict space station into a makeshift spacecraft, and start a desperate attempt to reach Earth. Together, they share the hazards of existence on board the unlikely craft, and develop a close bond of friendship as they make their perilous journey.

Kumiko, a young computer whiz, is mortified when her planned holiday on Earth is postponed, after her parents are urgently summoned to the mining colony on Jupiter’s moon, Io, to assess a new drilling program.

The colony on Io is thrown into chaos, as lava flows explode through the mining tunnels and the colony is hit by fierce Earth tremors, destroying many of the life support domes.

While the adults assess the damage to the colony and stabilise the remaining life support domes, the children rescue their precious belongings and assist with salvage operations. For the moment, it appears that they are safe.

Episode 4 In the Nick of Time

As the colonists frantically prepare to evacuate to KL5, and while in the care of Kumiko, Anna and Kingston decide to sneak off into restricted quarters. It is their intention to retrieve their precious personal belongings – Anna’s toy dinosaur, Ronald, and Kingston’s remote controlled ZIT.

The colonists are safe on board the derelict space station, and begin the difficult task of ensuring life support systems are fully functional. Kingston, the tunnel rat, is quick to explore his new home, while old rivalries begin to emerge between Michael and Gerard, as Michael is put in charge of rejuvenating the all-important and life-sustaining hydroponics laboratory.

As KL5 continues toward Earth, Kingston is flabbergasted when his mother and his friends commit a gross oversight. It is a special day, and everyone seems to have forgotten. But his mother, Helen, the senior medical officer, is distracted from Kingston’s attention-seeking exploits, when Gerard's father, Karl, is injured while working in one of the machinery bays. An inexplicable computer fault is found to be the cause of the accident.

As the adults prepare KL5 for an elaborate fly-by manoeuvre around Saturn to rendezvous with an ore carrier and replenish the station’s depleted fuel reserves, the kids are rapidly becoming bored by their long-term confinement on the station.

The rivalry between Michael and Gerard finally reaches a head, when Duffy institutes a health check. Kumiko seizes the opportunity and challenges the boys to settle their rivalry once and for all. She suggests a race - a test of endurance, fitness and skill.

As KL5 continues on its journey toward Earth, the station is put on alert, as it flies toward an asteroid belt. Kingston is mortified, believing that they are all about to come to a sticky end. Nonetheless, he agrees to accompany Anna to a remote observation tower to watch for the approaching vermin of the skies.

Kingston and Anna are excited by the approach of Christmas. But, as the adults are preoccupied, frantically preparing for the rendezvous with the automated ore carrier to replenish fuel reserves, Duffy decides to postpone all Christmas celebrations.

As KL5 nears the end of its journey, Michael and Kumiko’s relationship has strengthened, and the two appear to become affectionate. Kingston witnesses their affection, and after he is threatened with retribution for his spying ways, he decides to give Michael and Kumiko a hard time.

As the colonists stabilise the station after the last explosion, they discover (to their horror) that they have lost their remaining fuel reserves. All that remains is a limited supply on board the space tug.

As KL5 continues toward the sun - and imminent disaster - the adults decide that the children should be loaded into the space tug and given one final chance of survival. Since Sam is still seriously injured, Michael is given the responsibility of piloting the space tug. 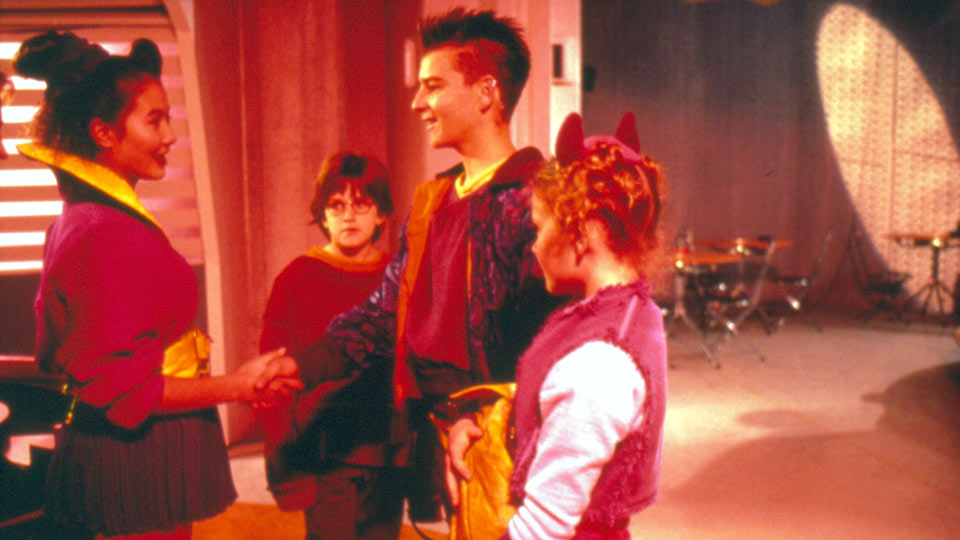 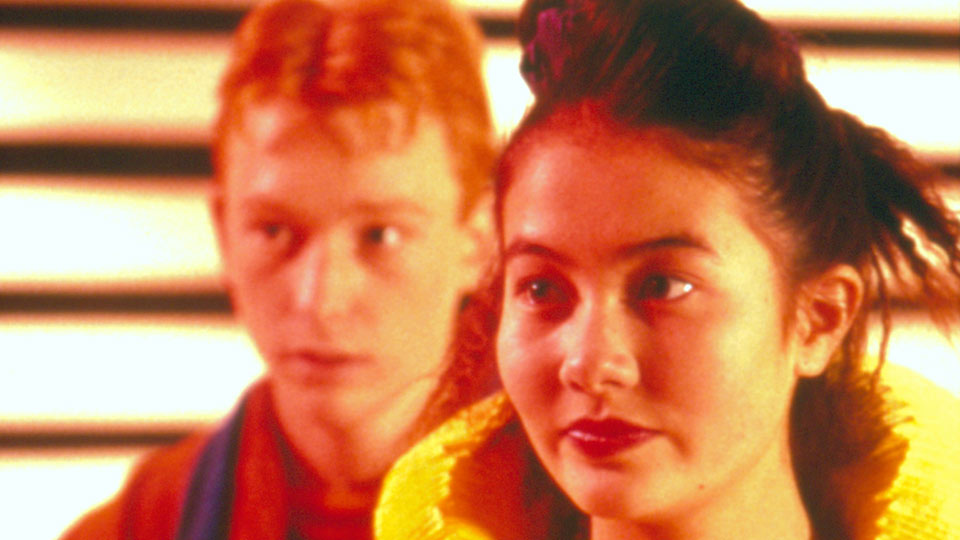 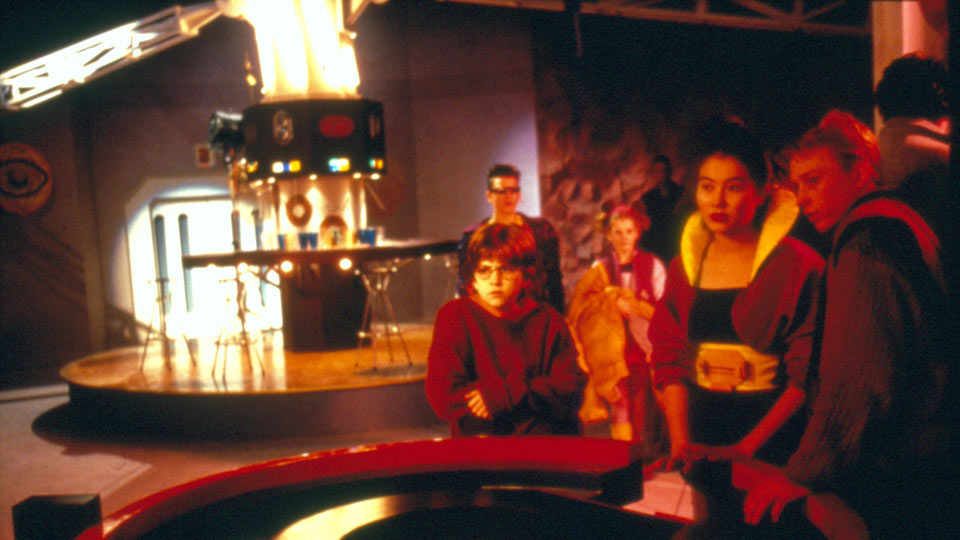 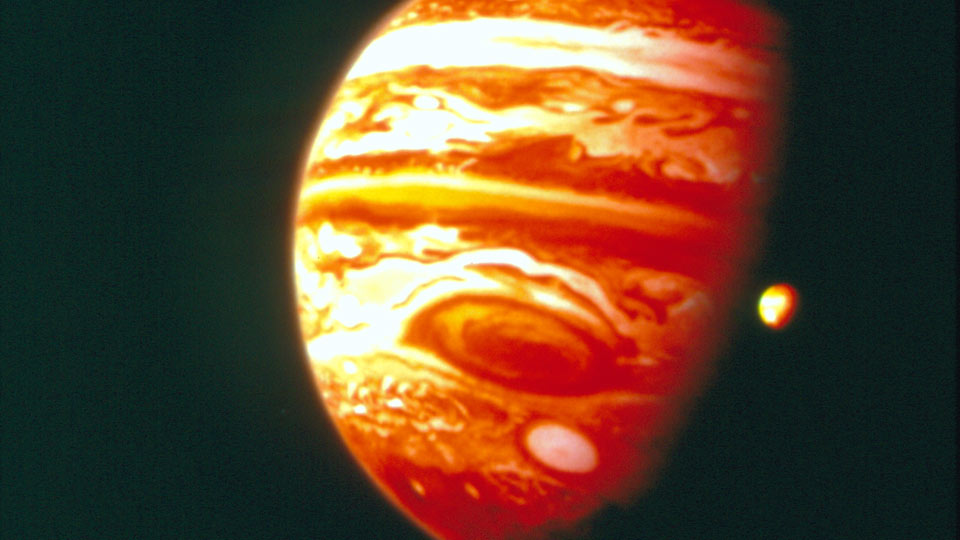 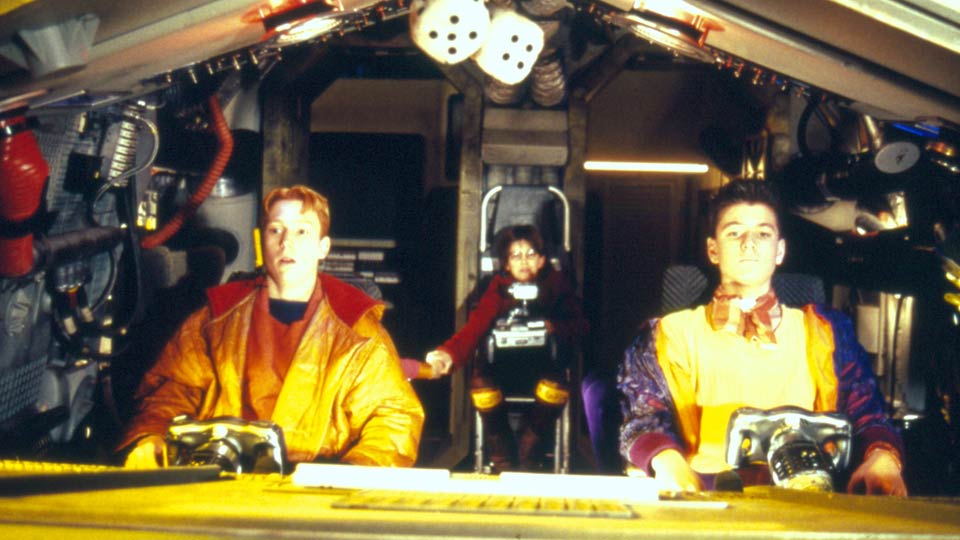 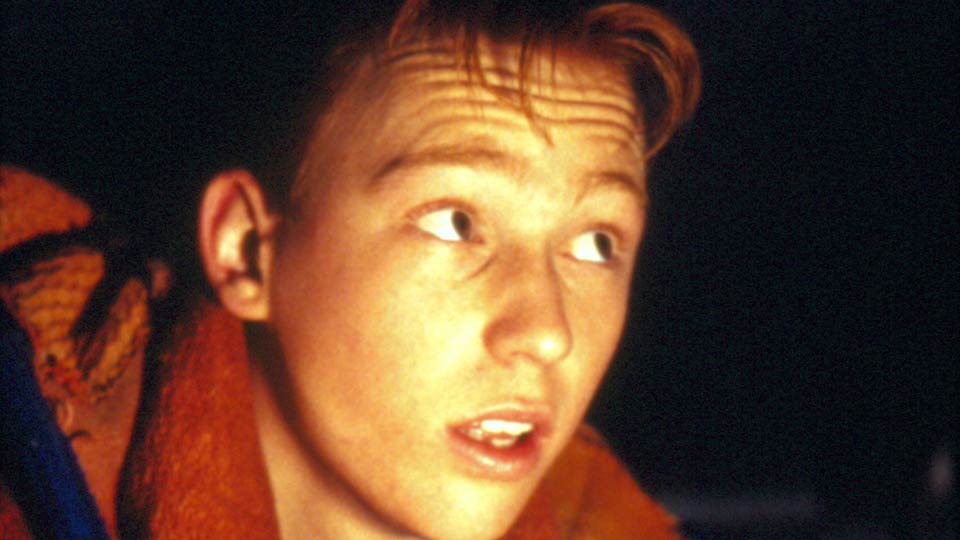