When Rory is punished and sent to the Principal’s office, the other kids surprisingly feel sorry for him and try to cheer him up.

Episode 2 The Dress Up Day

On Dress-Up-As-What-You-Want-To-Be-When-You-Grow-Up-Day, Battie dresses up as Stretcho, his very own made up super hero.

While Atticus’ parents are away, his Ya-Ya (grandmother) looks after him and sends disgusting lunches with him to school.

Tamara refuses to share the monkey bars but, for once, Melanie won’t give in and get off.

Episode 5 The Top Of The Fireman's Pole

After Mrs Gonsha bravely rescues a tiny boy from the top of the playground equipment, she becomes stuck herself, and the kids must get her down.

Episode 6 The Lost and Found Box

After Debra-Jo loses her glasses the children take her to the Lost and Found box to look for them, where they discover all their long-lost own belongings.

After Rory forgets his lunch and, in desperation, decides to go to the milk bar, he must convince the other kids to keep his secret from Mrs Gonsha.

Melanie is caught in the middle when Debra-Jo and Tamara stop speaking to each other and insist that Melanie must pick a side.

Tamara unexpectedly wants to play kiss chasey but the only person she want to chase and kiss is Battie.

Episode 10 The Thing In The Sand

Melanie thinks she discovers a possum’s head in the sand pit, and refuses to believe that it’s actually Rory’s craft project made out of a pine-cone and toilet paper.

Bored during a rainy little lunch, Atticus starts a band and makes Battie reluctantly join too.

Tamara is excited about doing the beep test fitness assessment, but after she sprains her ankle and can’t join in, she decides to be Debra-Jo’s beep test coach instead.

Atticus holds a joke telling competition and Melanie, overcome by shyness, is terrified to tell a joke in front of everyone.

Debra-Jo thinks that the old climbing tree is dangerous and should be chopped down, but the other kids think it should stay. They each embark on a campaign to get their way.

Trying to stay out of trouble for once, Rory wants the other kids to play with him so devises an elaborate and confusing ball game on the oval.

For the birthday party of Max and Elsa, the weird twins, Mrs Gonsha makes a pavlova, which looks delicious, but is the most disgusting thing that the children have ever eaten.

After Tamara accuses Melanie of not washing her hands and “germblocks” her, Atticus and Debra-Jo investigate what really happened.

Battie’s grandfather is the guest of honour at Grandparents Day but Battie is too scared to tell Mrs Gonsha that he is in hospital and won’t be able to come.

When Melanie decides to have a cake stall to raise money for homeless puppies, Atticus gets jealous and sets up a rival fundraiser.

The children face the difficult task of finding the right partner to be their walking buddy for the walk-a-thon.

During a very windy little lunch, Mrs Gonsha insists the class comes inside and does yoga, much to Debra-Jo’s horror.

After the kids think they see a health van in the playground, Debra-Jo becomes anxious that she has headlice.

When Rory announces that he wants to be the Prime-Minister, Mrs Gonsha suggests they have their own election and that everyone run a campaign.

Episode 24 The Corridor Outside 6E

When Max and Elsa, the weird twins, suddenly leave class without a note, a ridiculous rumour chain begins about what happened to them.

Episode 25 The Gap Behind the Dumpster

Atticus decides to start a secret club with Rory, but after Rory, who is terrible at keeping secrets, invites everyone else to join, Atticus’ idea is ruined.

Rory is bewildered and confused when he finds out a grade six girl likes him and Debra-Jo can’t understand why she feels so cross about it. 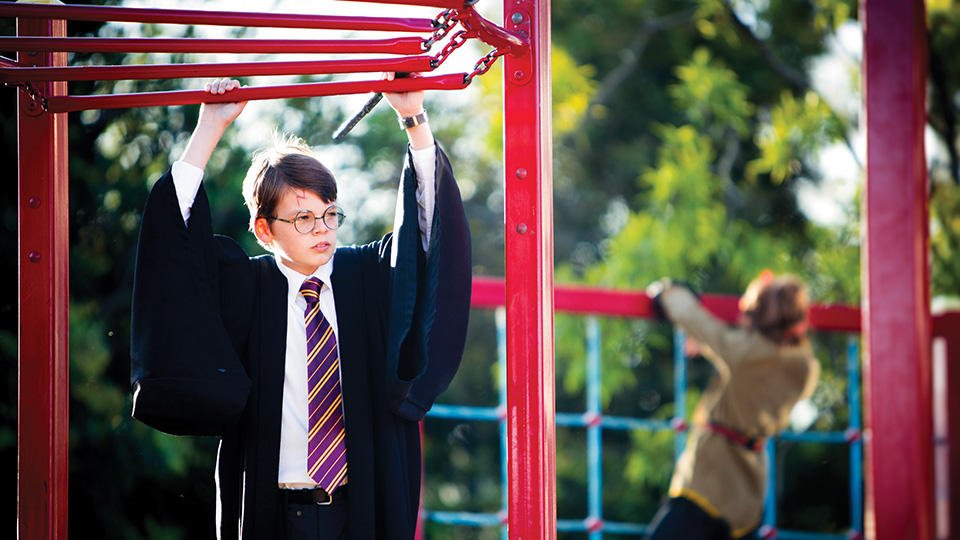 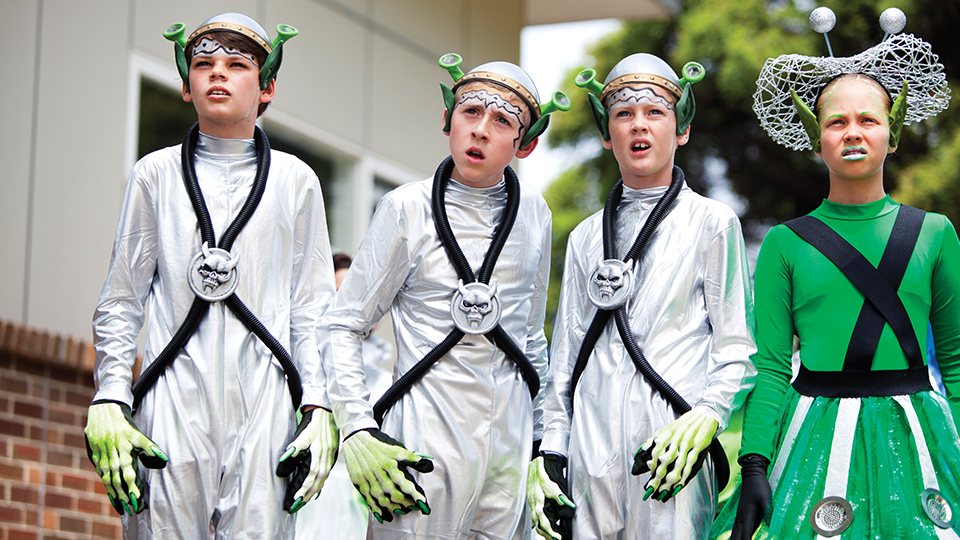 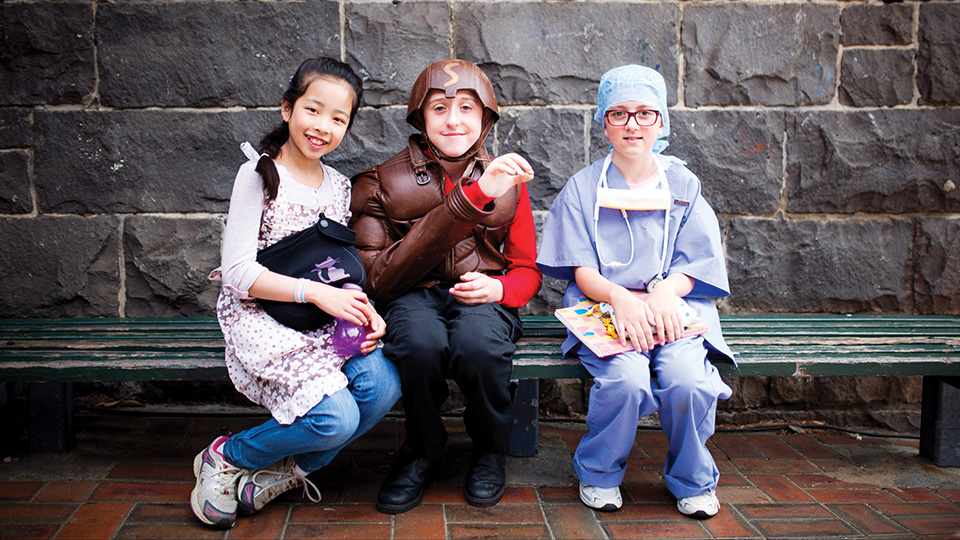 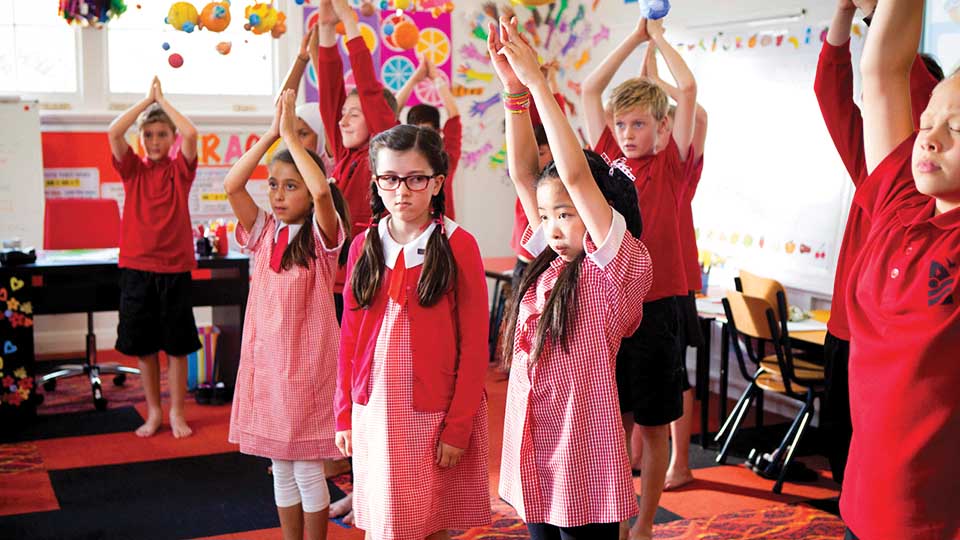 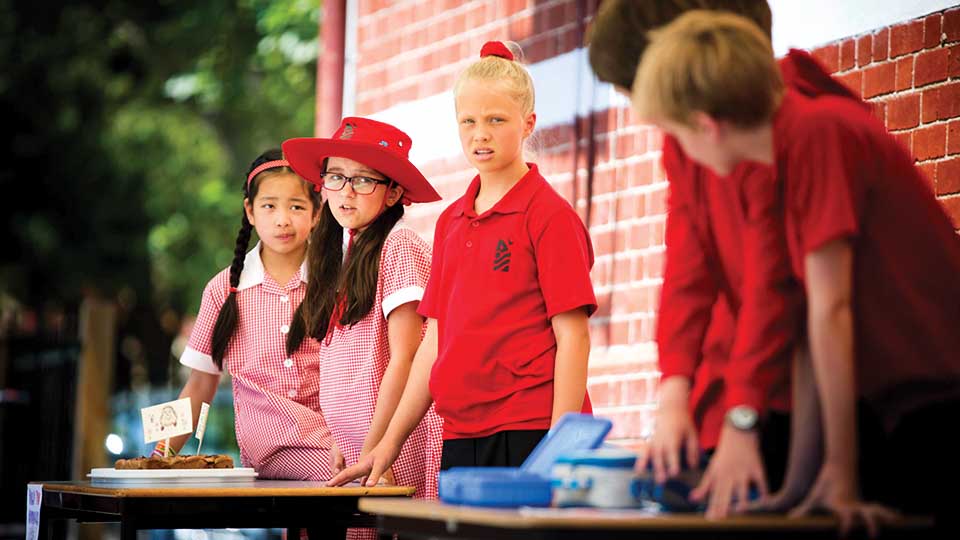 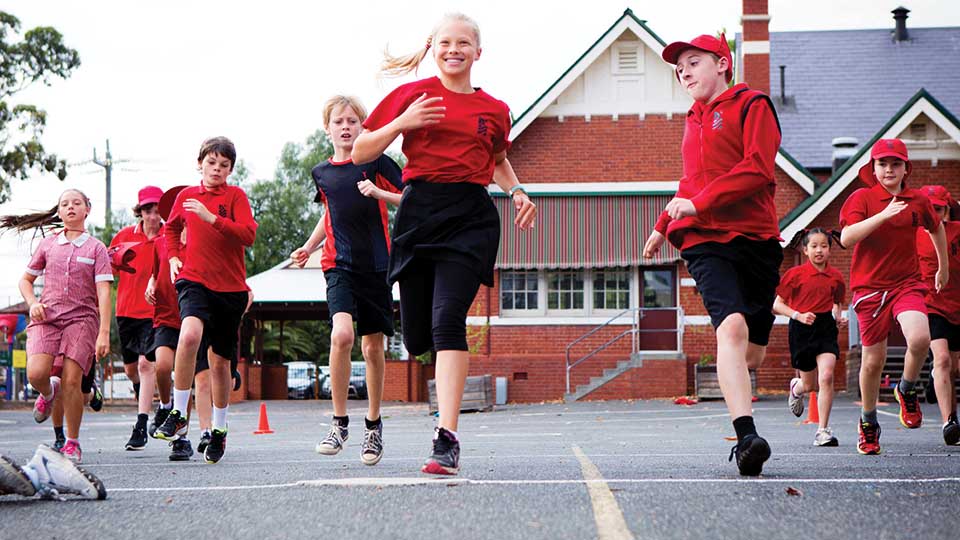 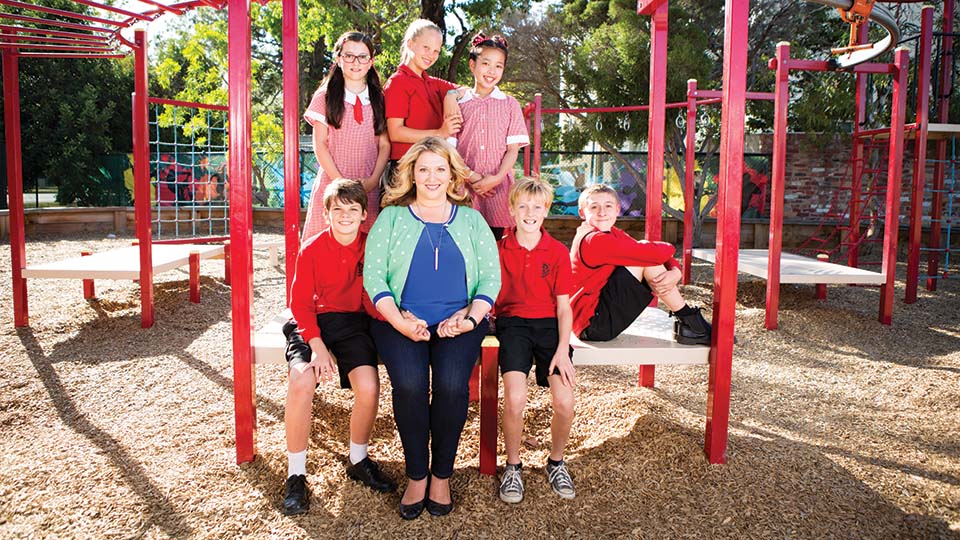 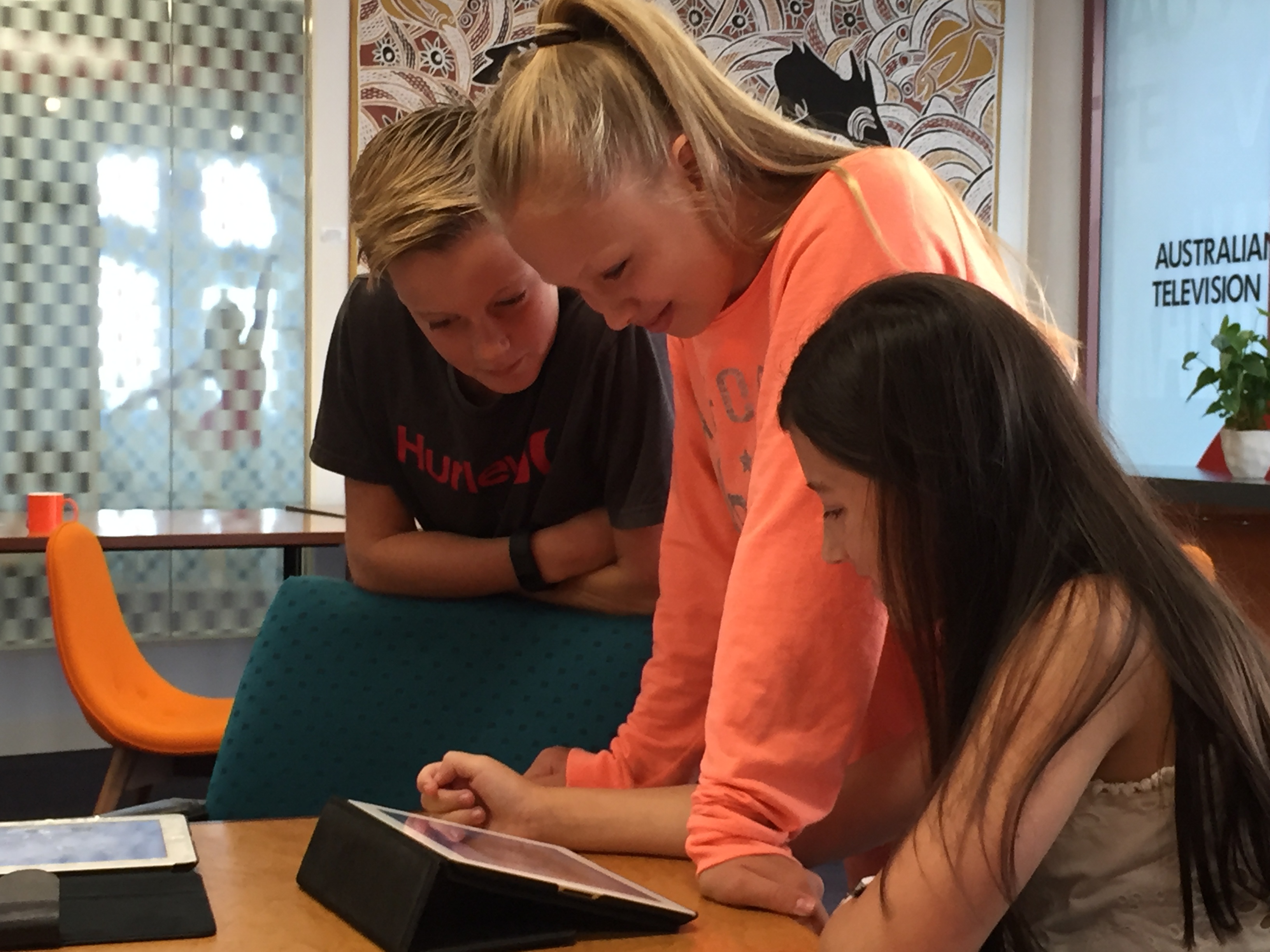 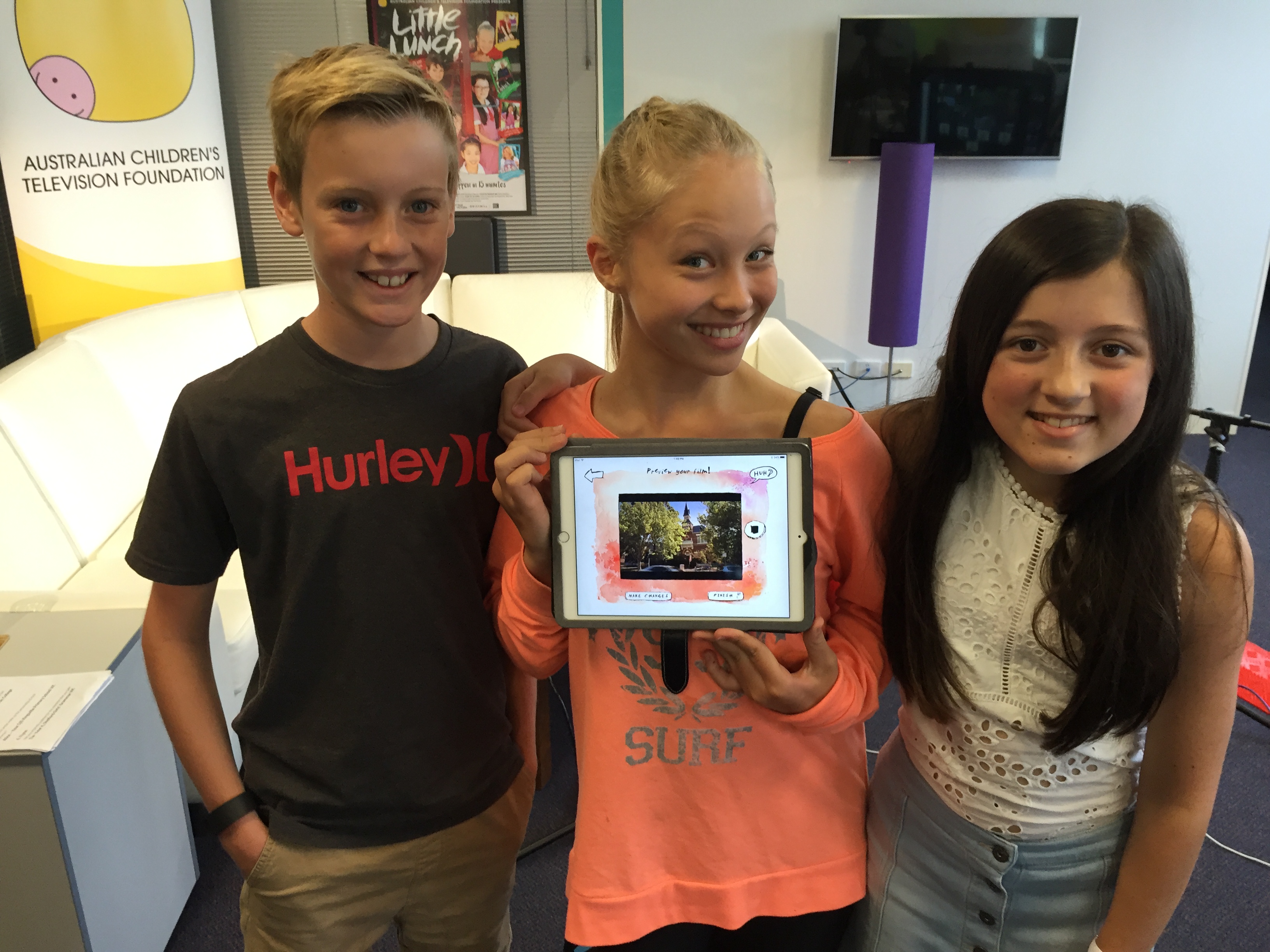 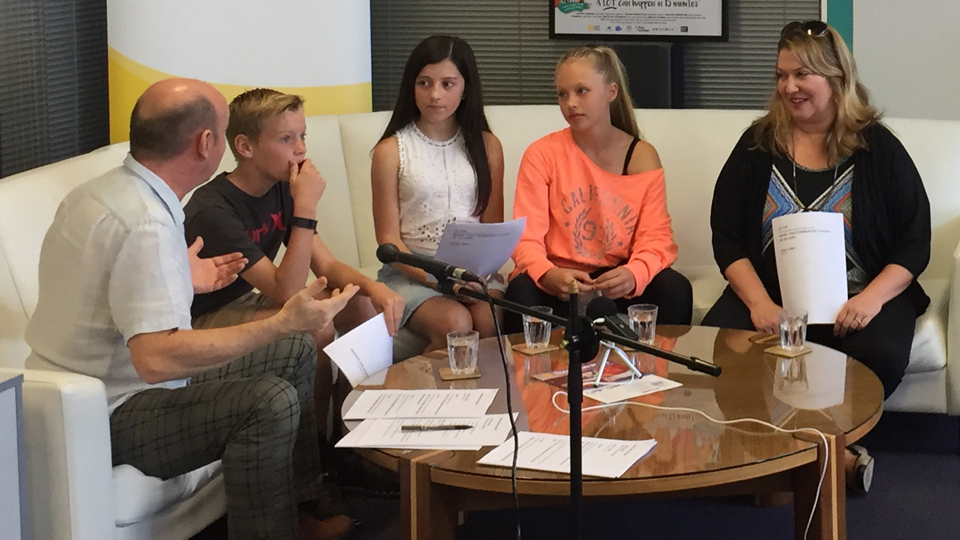