Ghosts, vikings, magical underpants, runaway shadows… Round The Twist is an offbeat comedy series that will enchant the entire family. 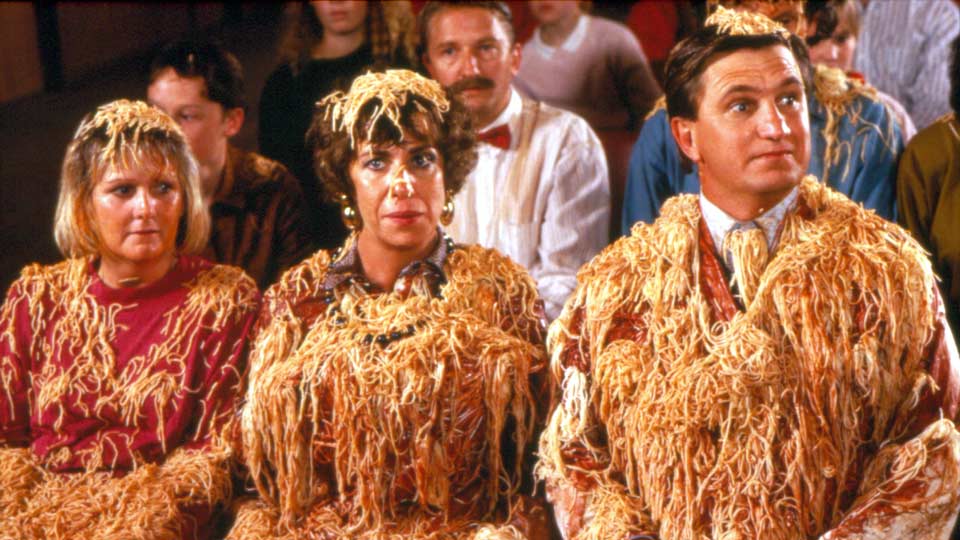 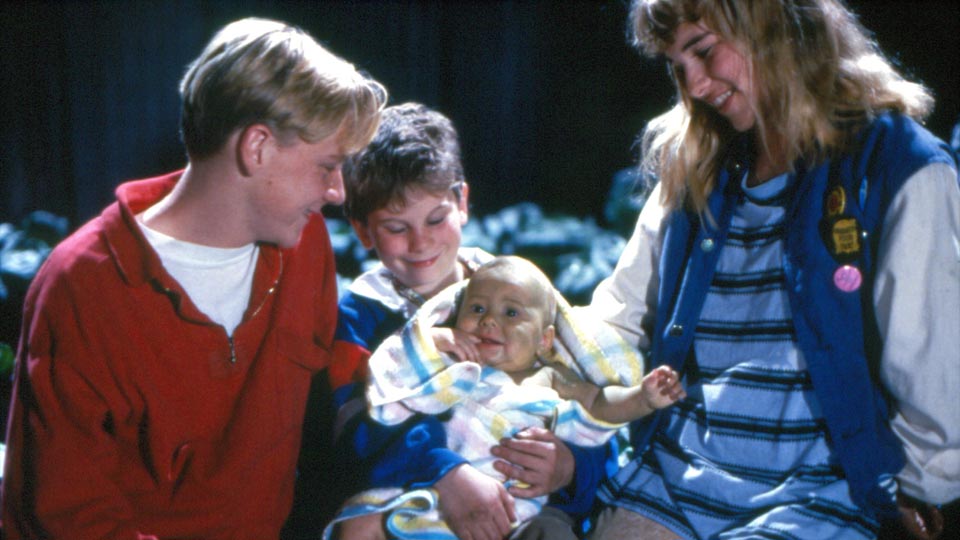 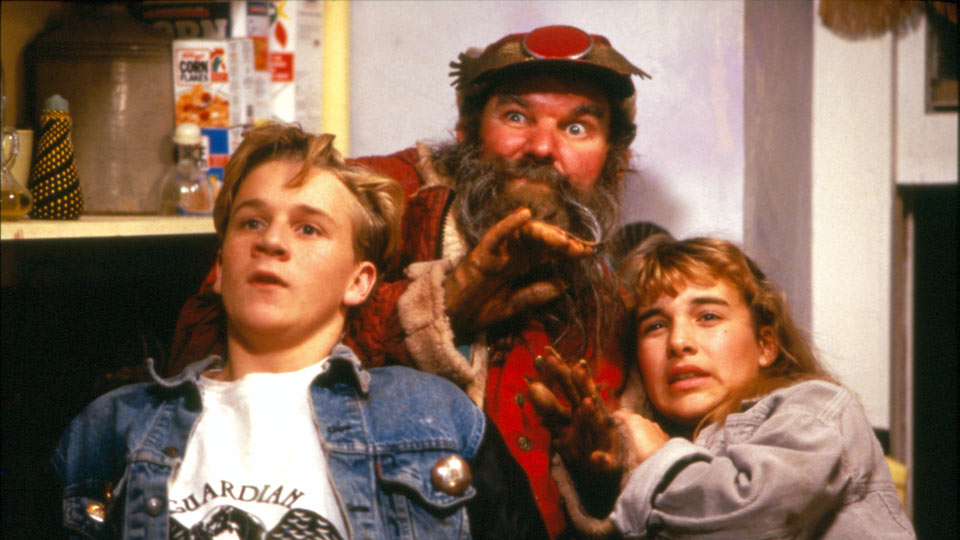 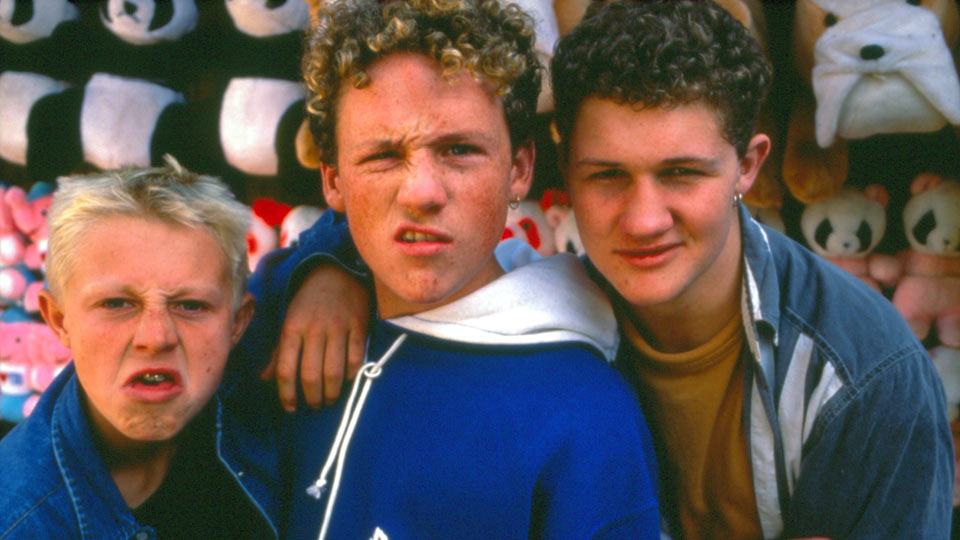 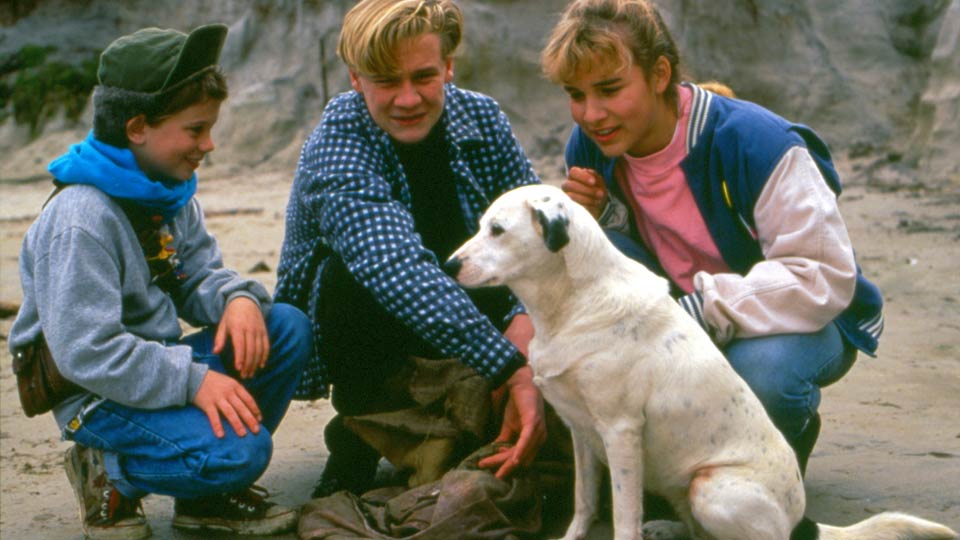 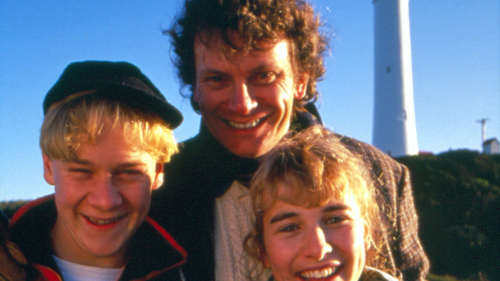 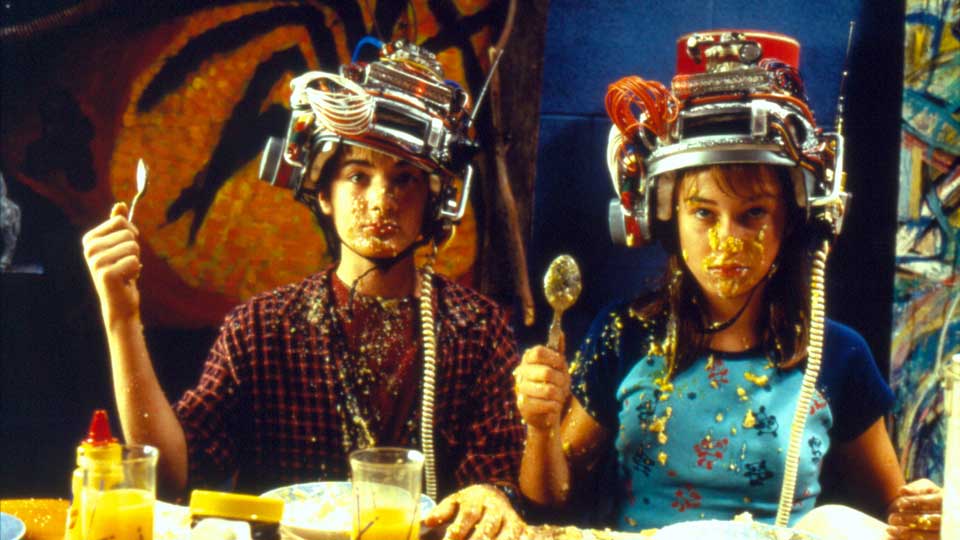 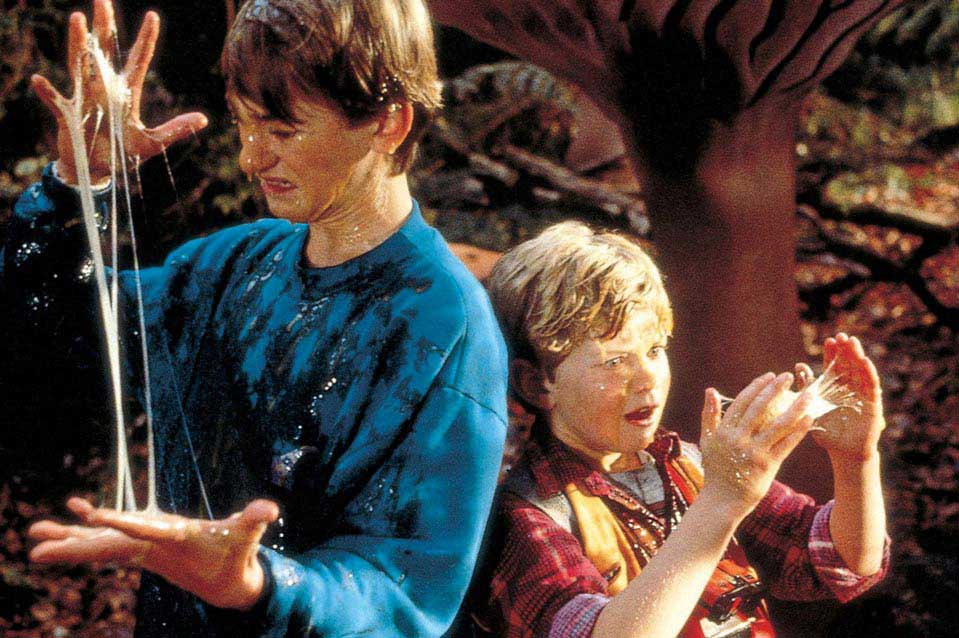