Bow down to rock!

The Dukes are the hottest band to come out of Bröxstônia. Ever. The band is composed of teenagers - singer, Arj, drummer, Barj and guitarist, Larj. And thanks to the generosity of the Bröxstônian government, the Dukes are always on tour, spreading their uniquely punk thrash sounds to an unsuspecting world!

In this long-form series of the Dukes, episodes feature the always insane adventures of the 'Lords of Loud', along with unique Bröxstônian advertisements.

Join Arj, Barj and Larj, as they deal with monstrous fans, rival bands, cyborg robots, video game monsters and wild west villains. But remember, what happens on the road, stays on the road.

The Dukes are on the road, when a pesky fly invades their van / The Dukes are zapped by a magical rattle to a planet ruled by a giant baby.

Arj turns into an auto-tuning microphone after a microphone accident / Barj’s obsession with tomato sauce affects the band.

Larj's undies come alive and try to break up the band / The Dukes' Best Band Hair Award trophy is stolen.

Barj is sucked inside a 1980s arcade game / The Dukes return home to Bröxstônia for a gig.

The Dukes are visited by Barj’s Mum / The Dukes stay in a hotel run by a vampire.

Barj becomes a robo-crimefighter after an accident / Larj falls in love with a zombie girl.

Barj is mistaken for a wild west villain / Larj is fighting with his ex-guitar.

The Dukes pose as royals to escape from monster fans / The Dukes mess up their album photoshoot.

The Dukes board a space shuttle hurtling towards the sun / The Dukes’ concert is hijacked by their rivals: the Lukes. 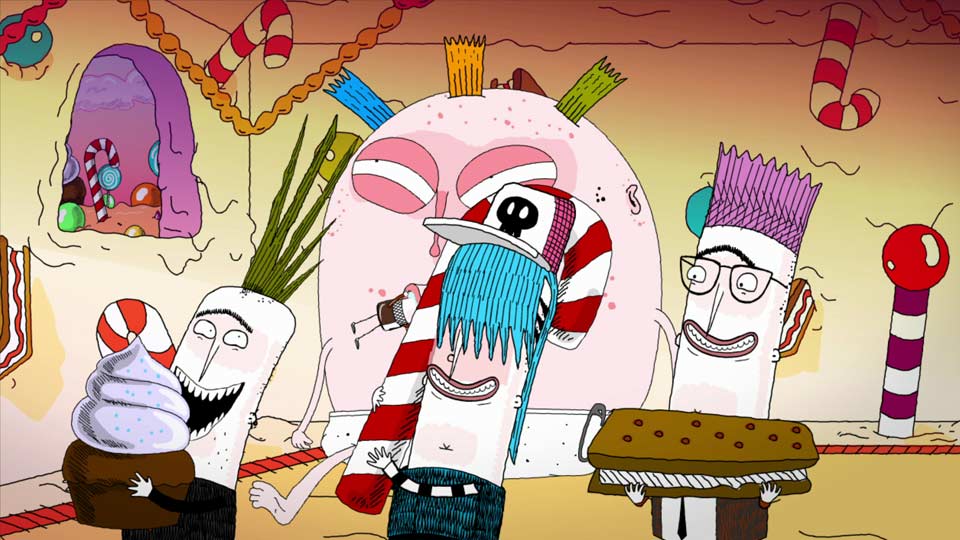 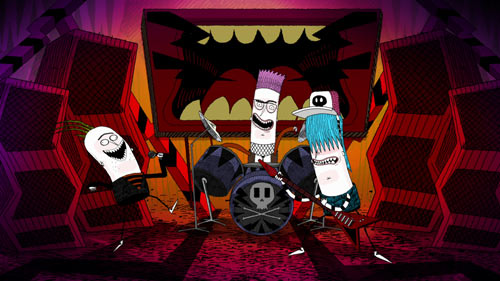 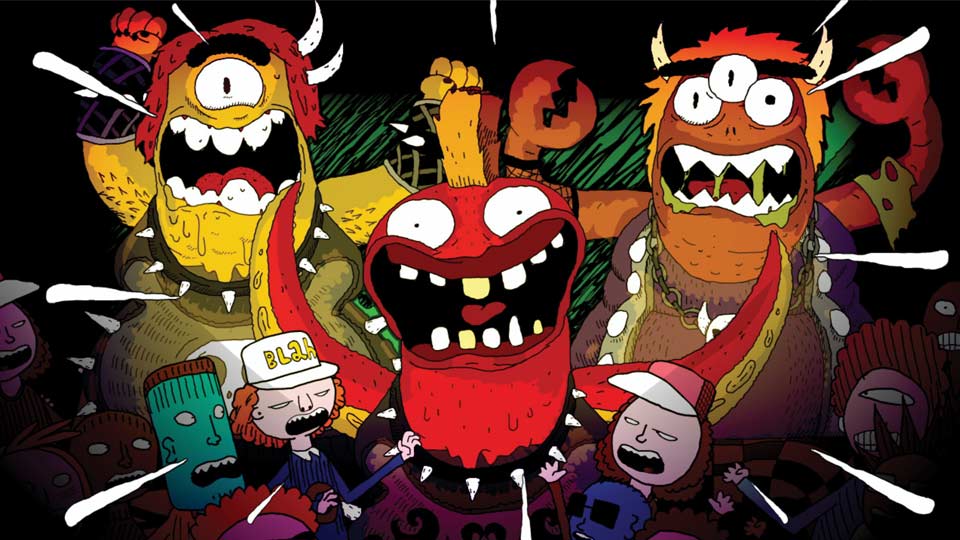 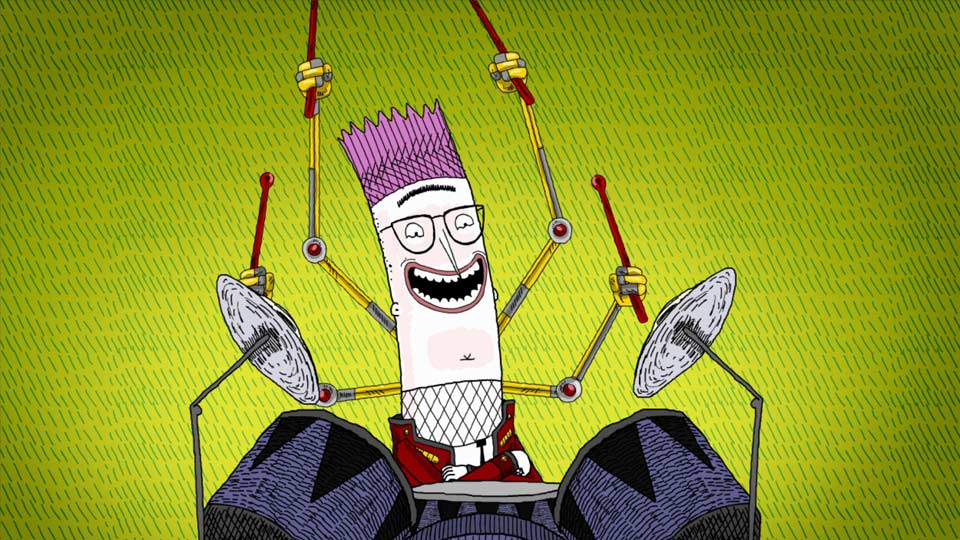 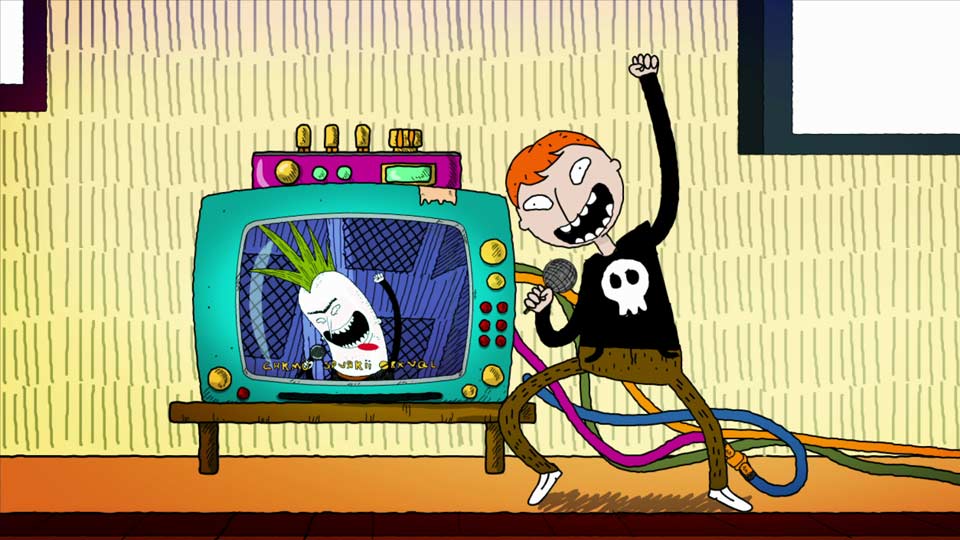 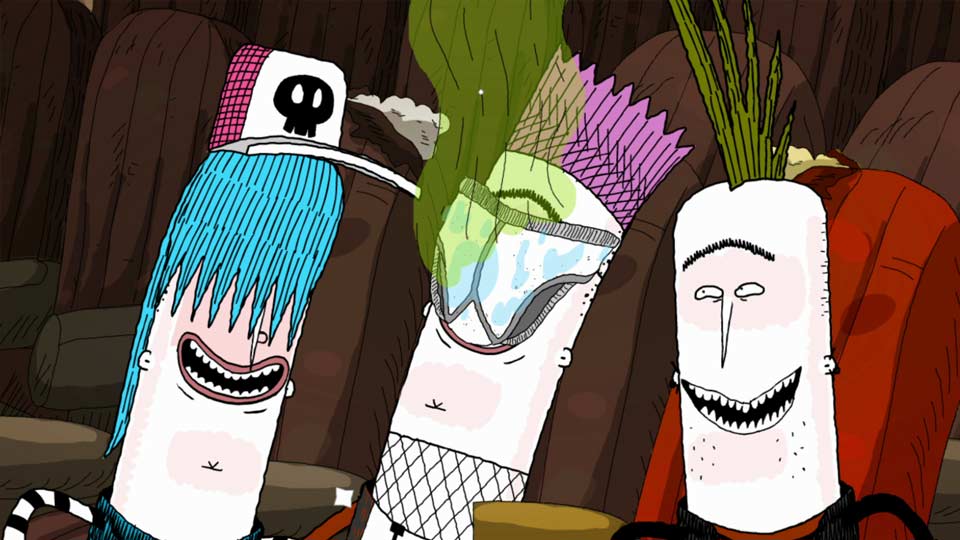 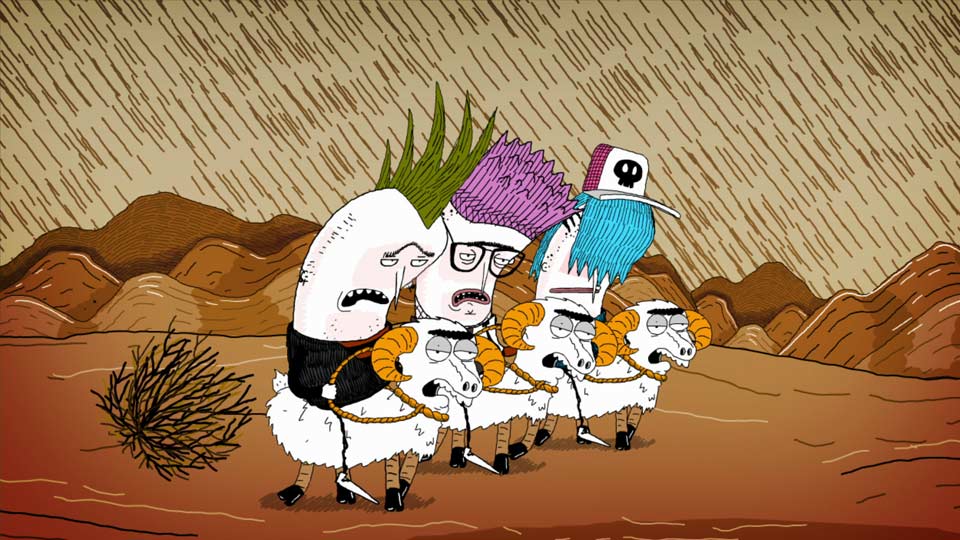 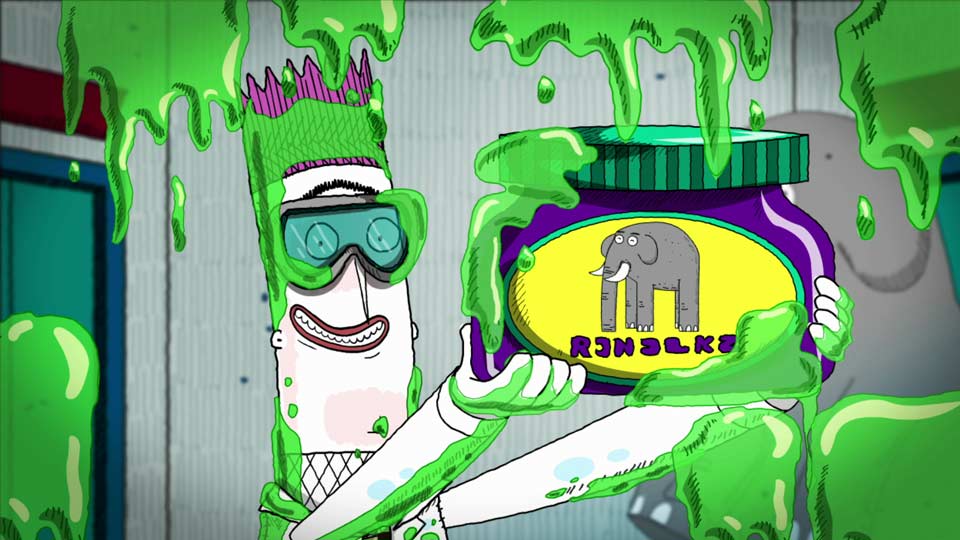 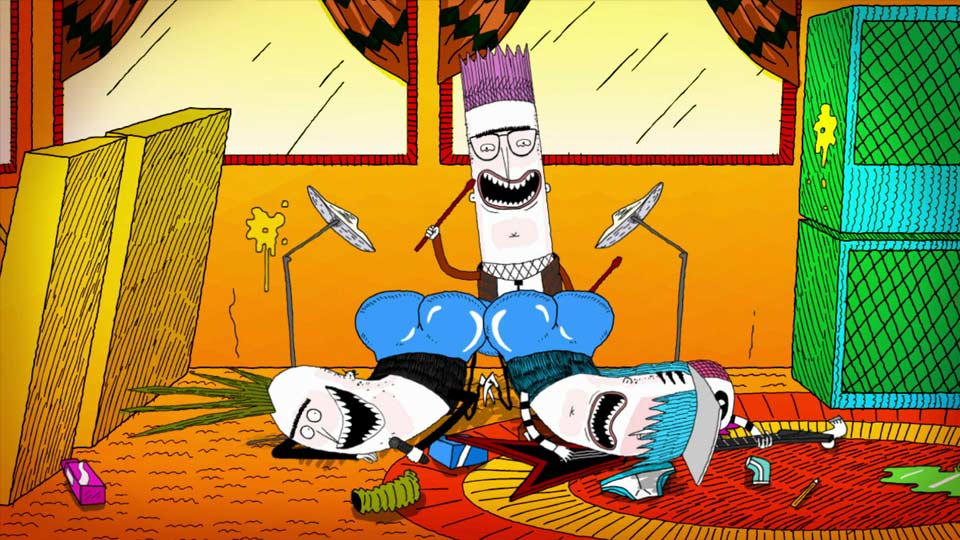