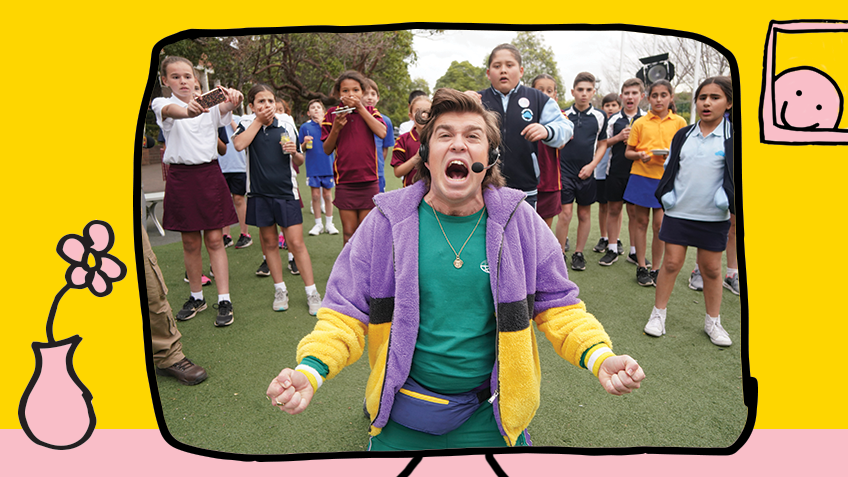 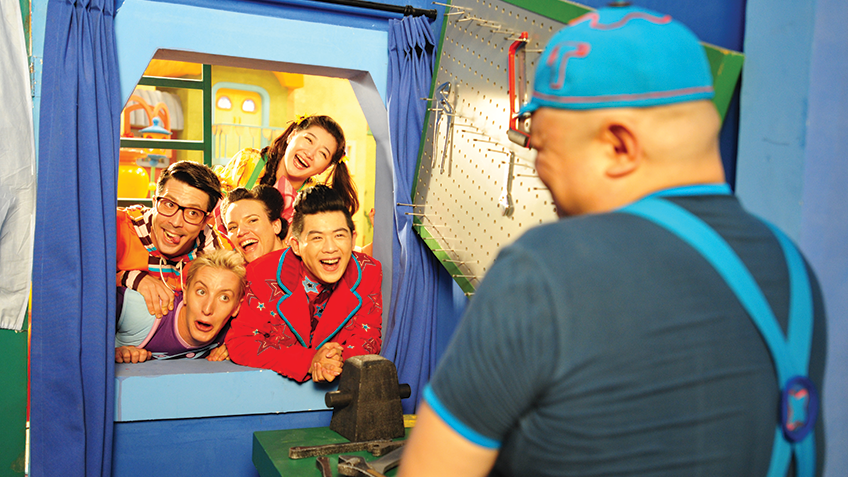 Episode 22
Bop And The Butterfly
One day, Bop sees the most beautiful butterfly in Hoopla. But, when he catches it, it begins to look sad. He asks his friends to help to cheer up the butterfly. 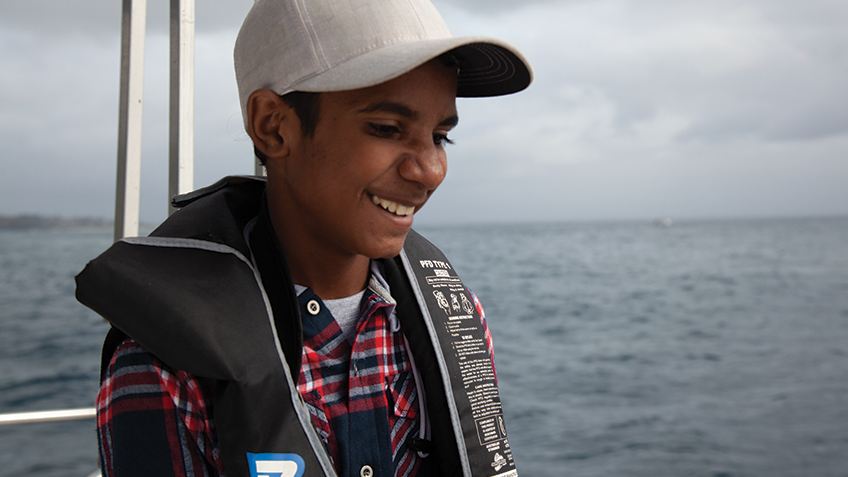 Episode 6
Great White Sharks – Port Lincoln, South Australia
Remote control skate boarding in the bush? The craziness doesn’t stop! Which is exactly what Kayne thinks when Brandon tells him his next mission is to go diving with Great White Sharks. But as sharks are attracted to sound, Brandon wants Kayne to beat box while underwater to lure one in – certainly high on the crazy and deadly scale! 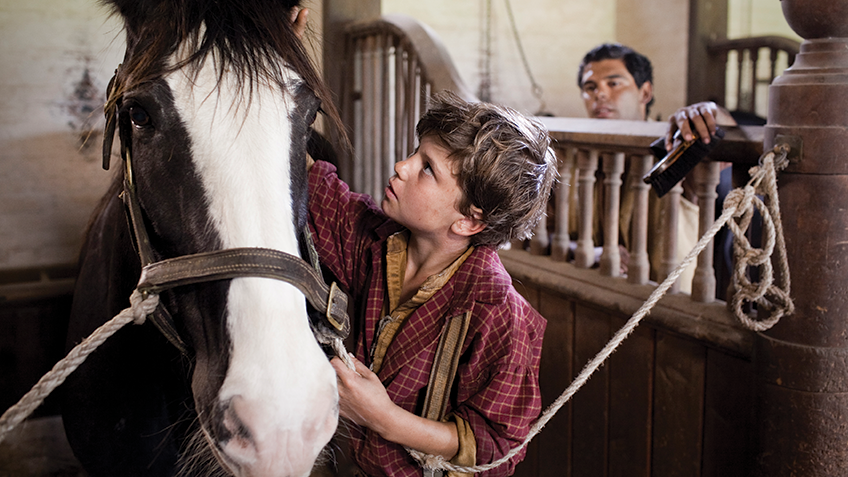 Episode 5
1838: Davey
When Davey, working as a stable boy for the powerful Owen family, learns that his favourite horse – Duchess – is to be sold to the local tannery, he puts everything on the line to save her. He steals the horse, determined to run away with her and to live wild and free like the bushrangers. He hugs his mother goodbye and is making his getaway, when he witnesses a band of real bushrangers at their villainy. Davey’s master, Mr Owen - the man who ordered Duchess to the tannery - lies shot and possibly dying on a remote road. Should Davey go on the run as planned? Or help his badly wounded master back to the farm and risk a terrible punishment for stealing a horse? 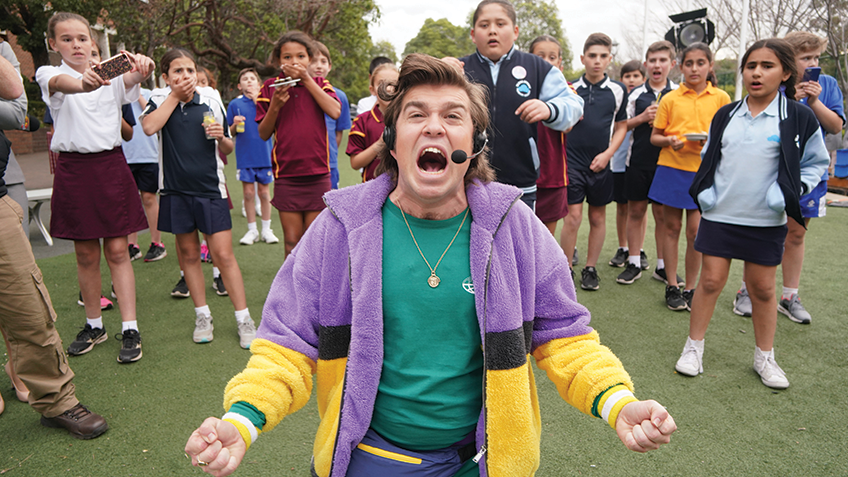 Episode 10
Gary Garrison
Mikey, Tiff and Salwa are invited to a workshop by world handball champion Gary Garrison. It's at Tiffany's posh old school and when Mikey tries to save her from a missile-like handball, Gary's trophy is in the firing line and so is the reputation of his school. 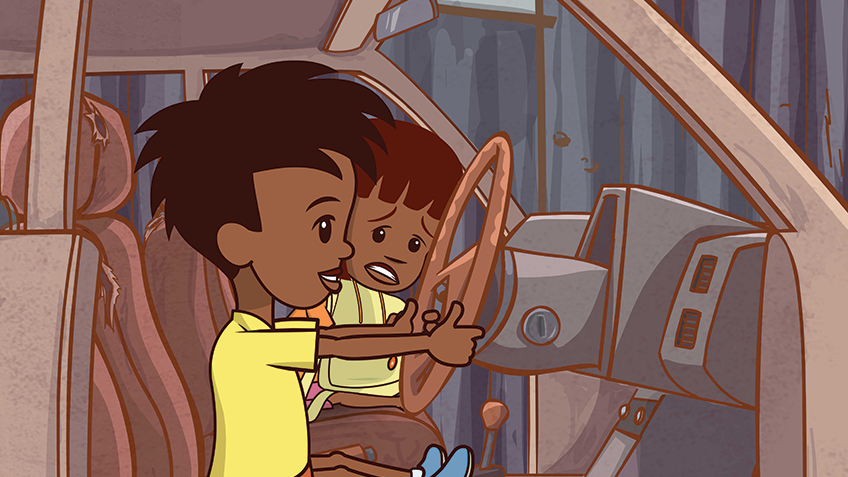 Episode 4
Road Trip
Little J finds an imaginative solution when Ally misses her Dad at her first-ever sleepover. Little J has a big plan for Ally’s first sleepover, but Ally refuses to join the fun. She’s pining for her Dad, who’s far away on an emergency call out. Will Little J’s pretend road trip to see her Dad cheer Ally up?

Episode 5
Pilot Bird
Little J can’t wait to teach B Boy all about mutton birding - but B Boy is terrified. It’s a big adventure going to Mutton Bird Island, and Little J can’t wait to show B Boy the rookery with Uncle Mick. After B Boy sees a snake he’s way too scared… until Little J takes him under his wing. 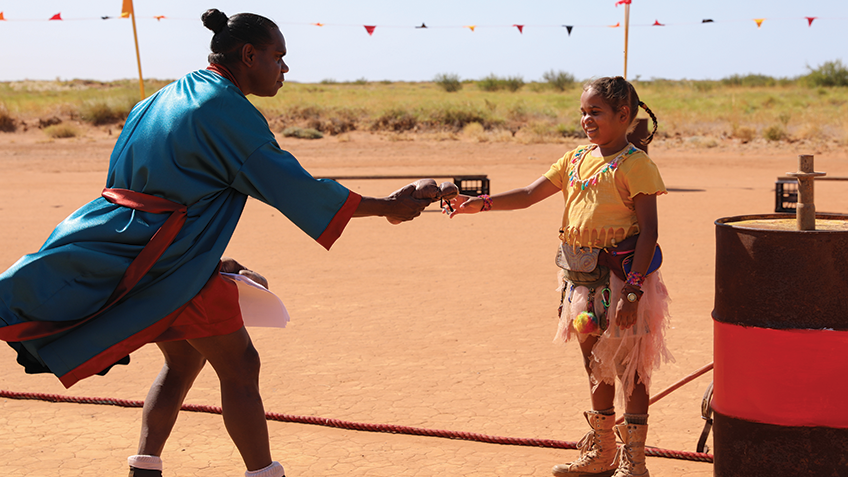 SUNDAY: The Inbestigators on ABC iView 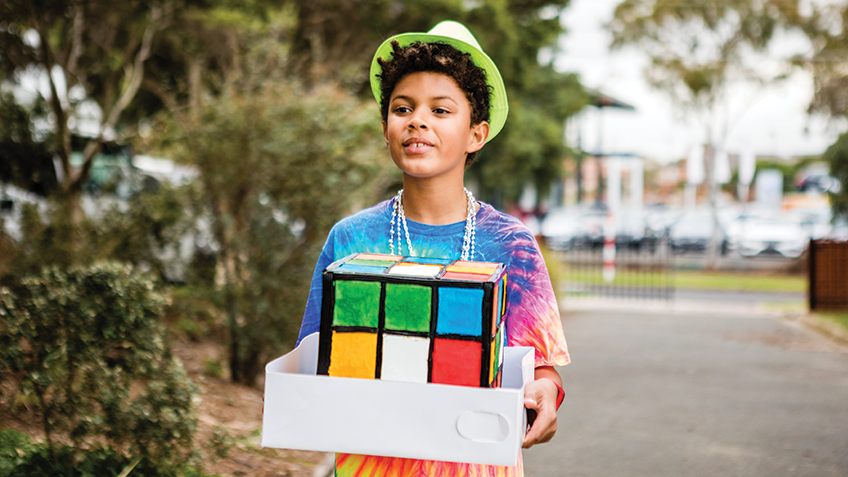 After Maudie, a ten-year-old puzzle prodigy, solves a crime on her ﬁrst day at school with her new classmates Ezra, Ava and Kyle, the future is obvious: the four children must form a detective agency together. Operating out of the granny ﬂat in Ezra’s backyard, these funny and disparate kids from Grade Five solve one thorny school playground or neighbourhood mystery after another, and become best friends in the process.