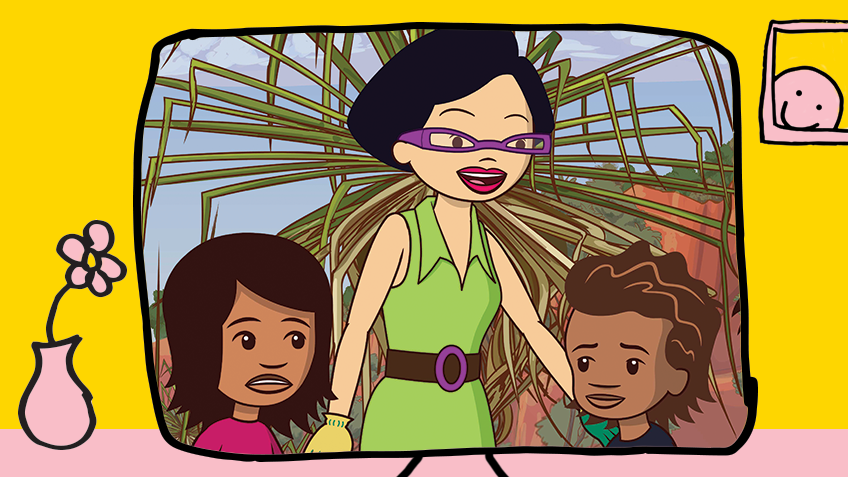 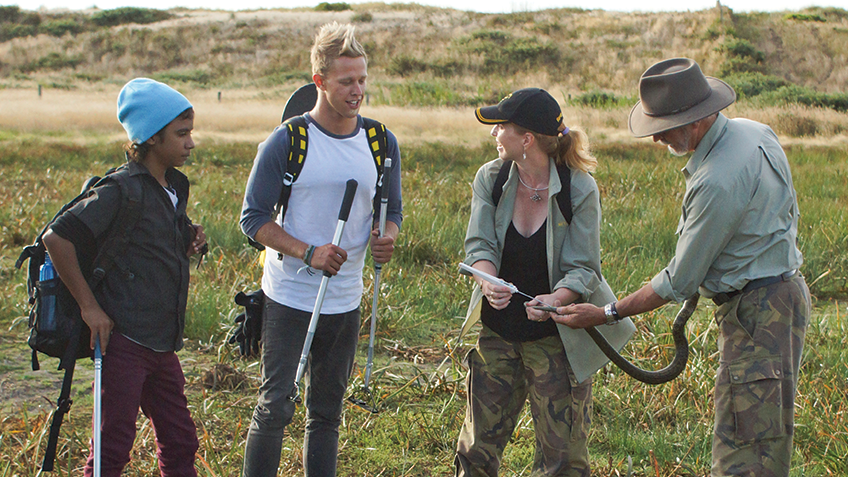 Episode 3
Tiger Snake – Wilderness, Tasmania
Brandon and Kayne come face to face with a Tiger Snake in its natural habitat of the Wesley Vale Marshland, outside of Launceston. One of the world’s most deadly snakes, Brandon and Kayne learn how to handle it safely, as well as milk its venom! The boys also head deep underground for a caving adventure in the honeycomb tunnels of Mole Creek Caves, before getting their hearts racing, speeding high off the ground down a zipline in the treetops of Liffey Forest. And in a surprise even to the crew, the boys got their hands on 10 newborn baby snakes! 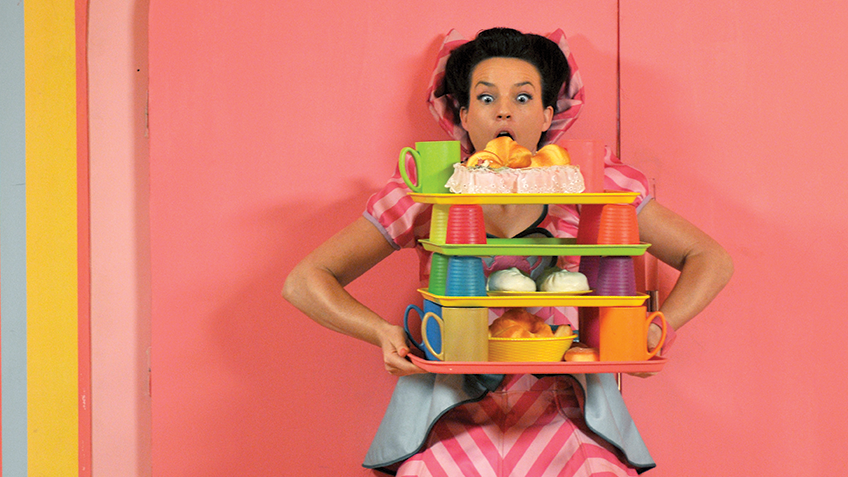 Episode 1
Upsy Daisy
The Hoopla café door is stuck - Mimi is inside and everybody else is outside. All her friends try to help fix the door and rescue Mimi in time for morning tea. 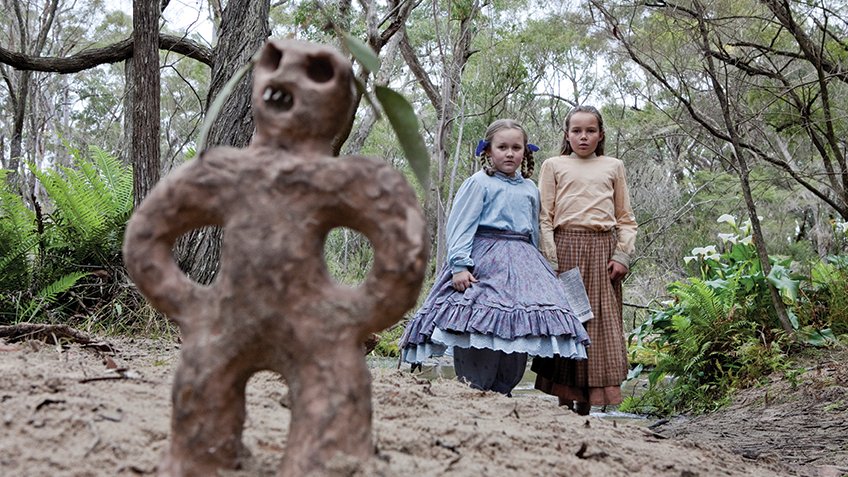 Episode 2
1868: Minna
Minna lives with strict, German-born parents, who privately hope their young daughter’s friendship with the well-to-do Owen children - Toby, Harold and Adelaide - will do her some good. Minna’s parents have no clue what these kids get up to when they’re on their own. Their favourite game is seeing who can scare the others the most. But, when the Owens blame Minna for a disaster caused by their own children, she decides to give them the fright of their life. Unwisely, Minna helps herself to her friend Leck’s beloved magic lantern to carry out her revenge, and soon she is in more trouble than ever. 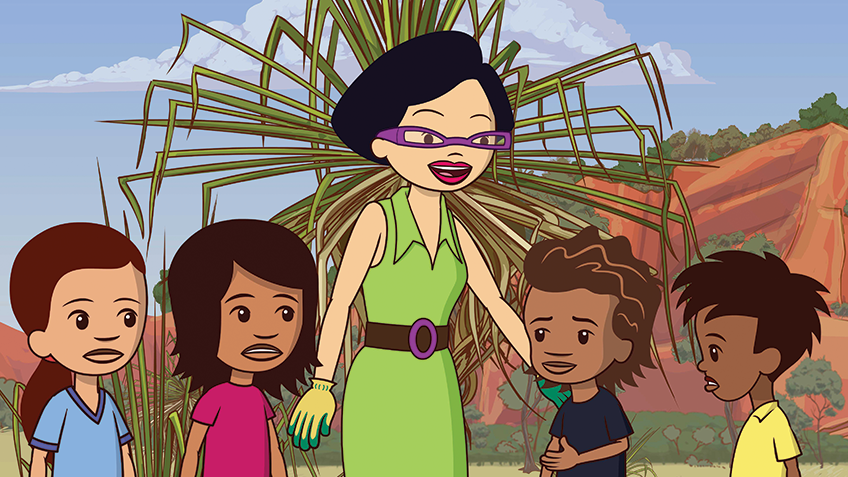 Episode 11
Bush Medicine
Big Cuz leads the school’s weaving excursion - and it’s mayhem! Big Cuz is excited - Nanna’s taking the class out bush to gather pandanus for weaving. But Nanna is called in to work so Big Cuz takes over, with comically chaotic results. Old Dog chews the first aid kit and Levi cuts his hand - but Big Cuz shines at bush medicine. 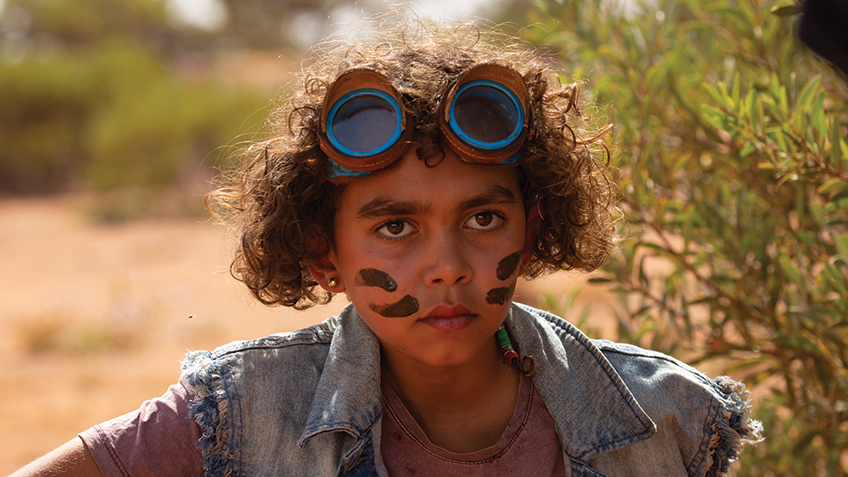 SATURDAY: Are You Tougher Than Your Ancestors? on ABC iview 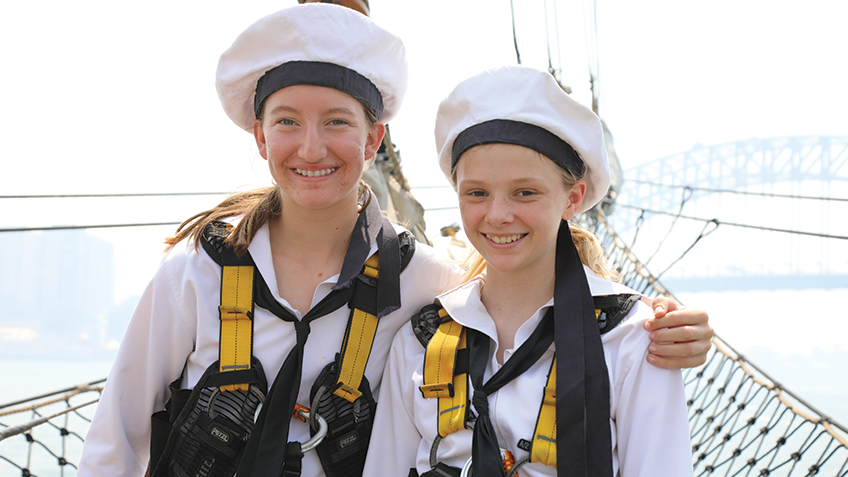 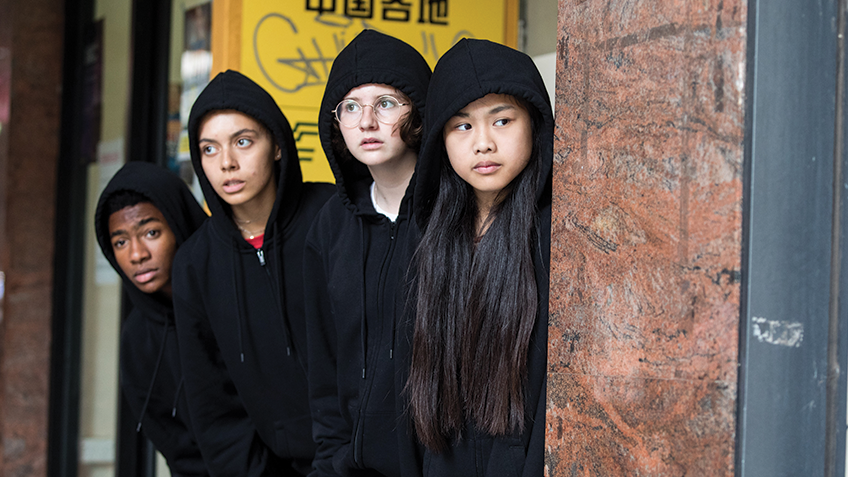 Episode 14
Kymara uses the wedge to access GCI’s system remotely. Tensions rise between Kal and Dru. Emma Ainsworth shows up to the Sharma house and invites Anousha and Rahul to join her at GCI HQ.