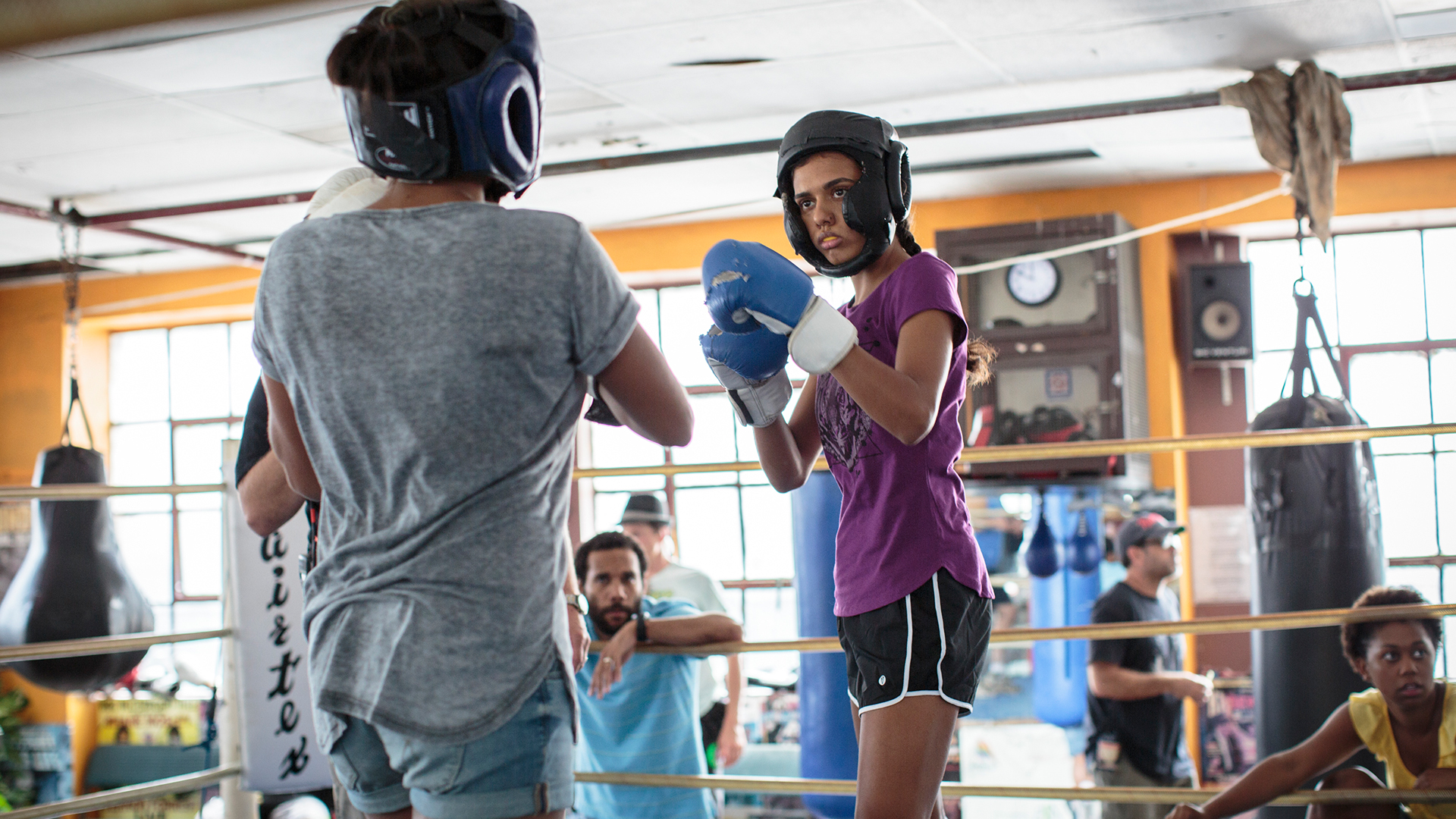 As the ACTF sales team head to MIPCOM in October amid an ever changing marketplace, it’s clear that as the industry adapts to new ways of doing business, quality content continues to hold its popularity with program buyers across traditional broadcasters and new VOD platforms, as reflected in recent ACTF sales.

And while these “new” deals were being done, so were many “traditional” deals… 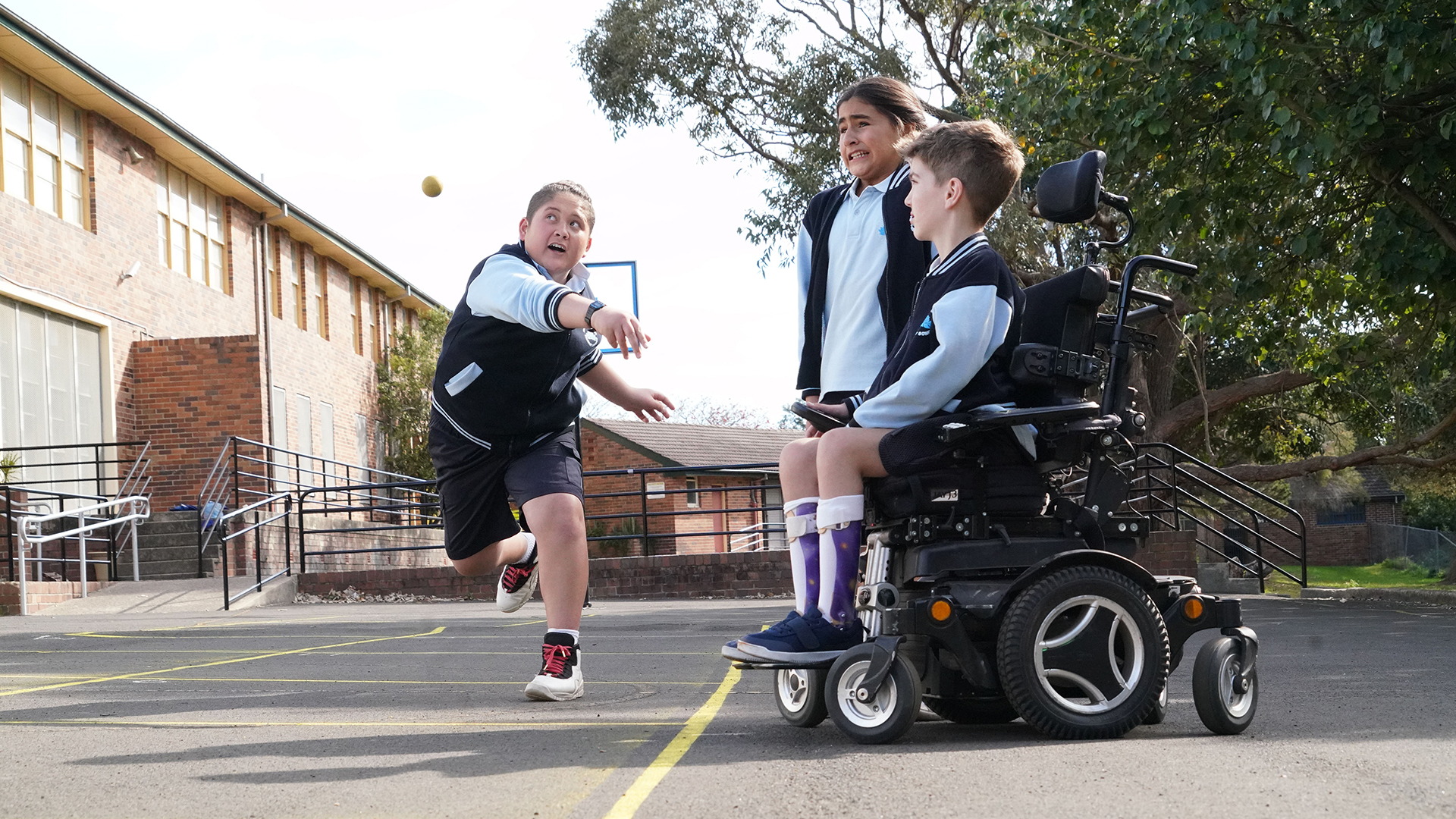 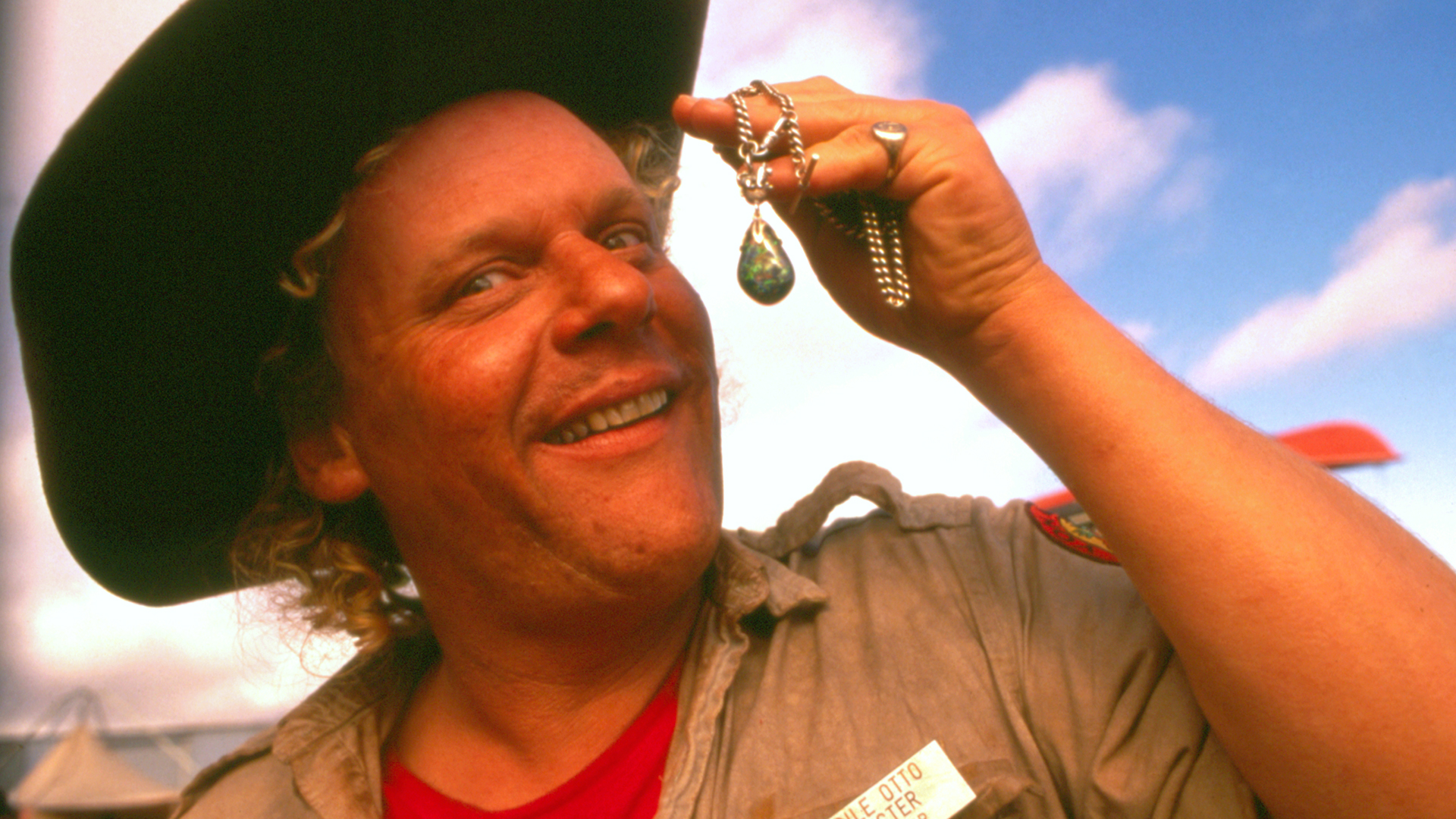 The Genie From Down Under

Yes, the way we do business is changing, the technology is changing, the rights are changing and the windows are complex, but right now it’s evident that we’re living and doing deals in two worlds, the new and the traditional – two worlds that may eventually morph into one?!