MONDAY: WAC (World Animal Championships), 9.25AM on ABC ME 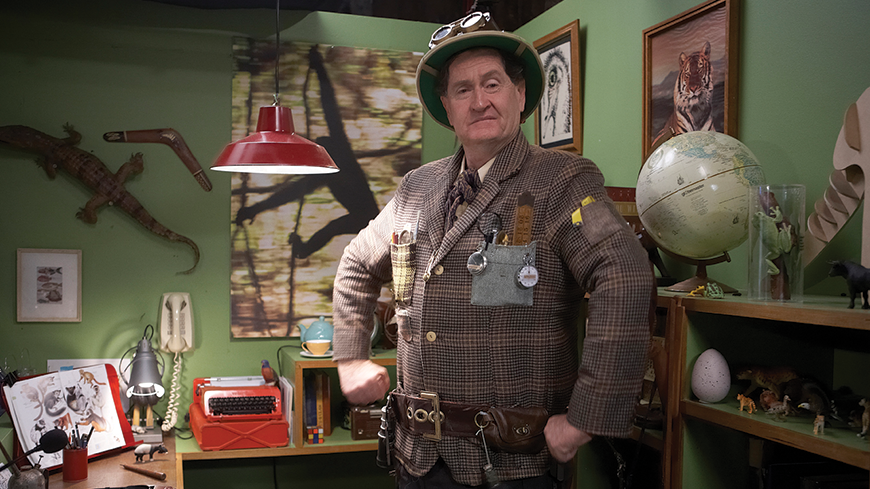 Episode 41
Perfect
Pet pooches and pussycats aside, Sir Reg, Scotty and Ambo search far and wide to find the best household companion. But WAC’s Perfect Pet might not be what you expect! 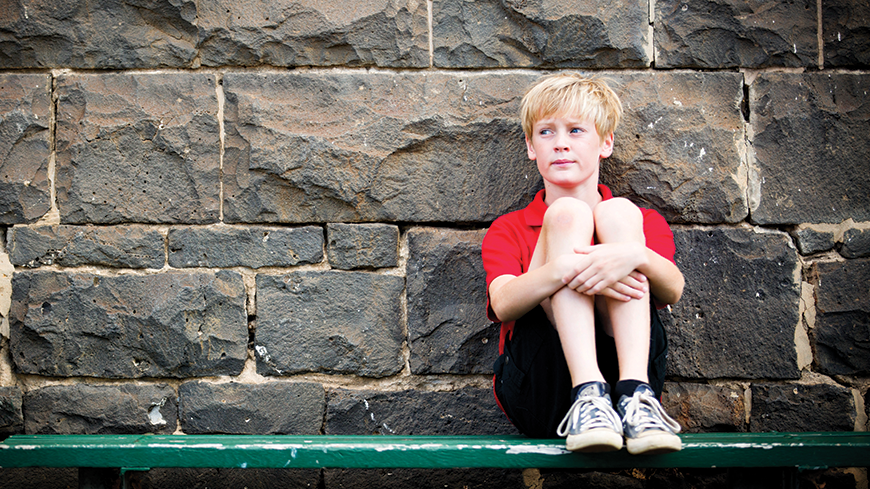 Episode 1
The Principal's Office
When Rory is punished and sent to the Principal’s office, the other kids surprisingly feel sorry for him and try to cheer him up.

Episode 2
The Dress Up Day
On Dress-Up-As-What-You-Want-To-Be-When-You-Grow-Up-Day, Battie dresses up as Stretcho, his very own made up super hero. 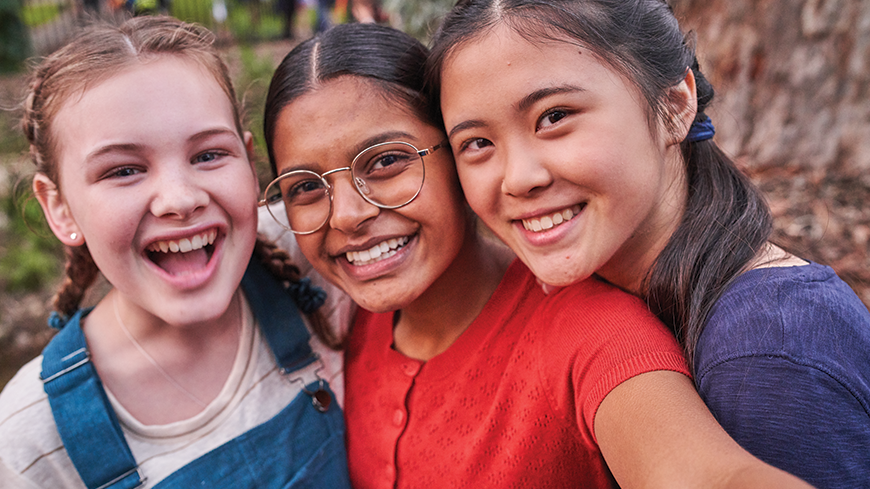 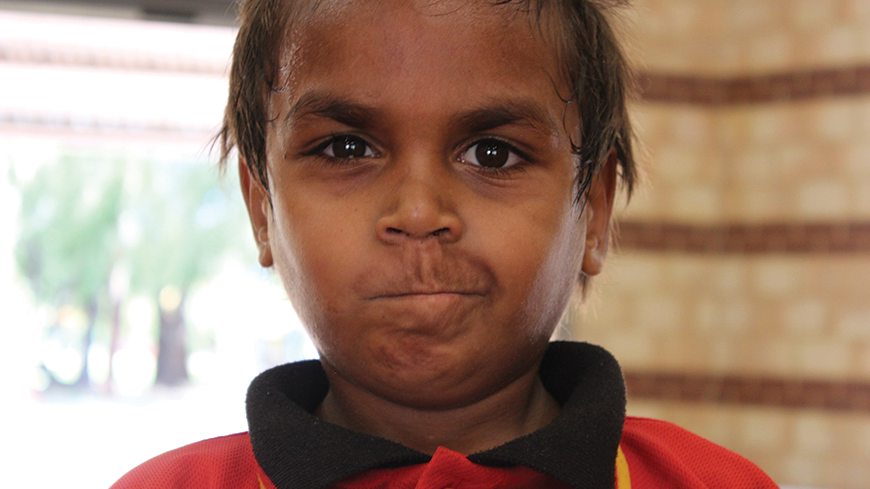 Episode 8
Health
Moorditj walang, good health is about looking after our bodies every day. It's solid koolangka! 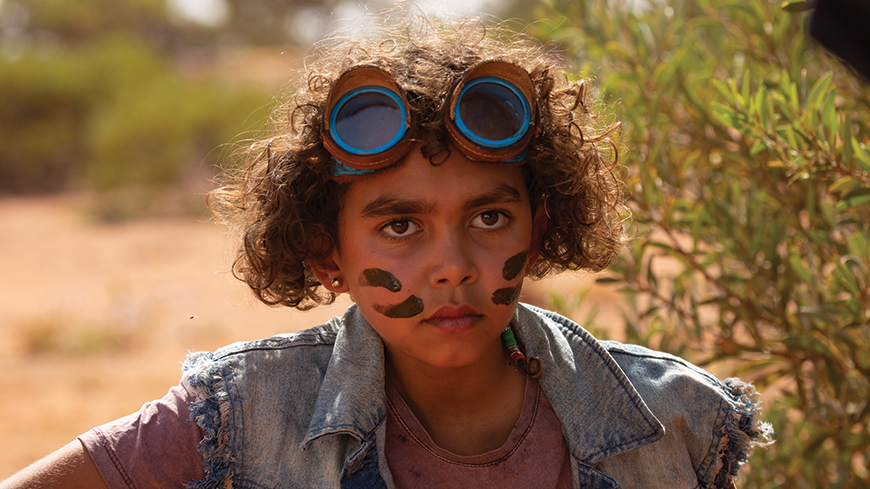 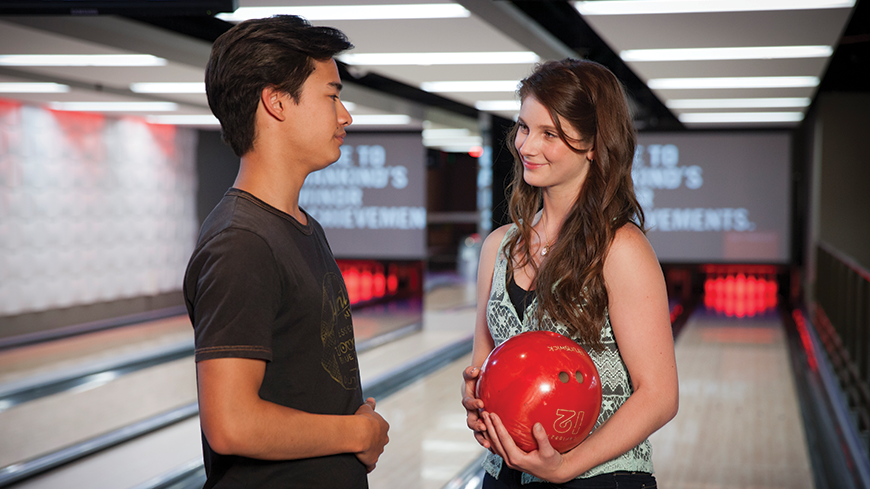