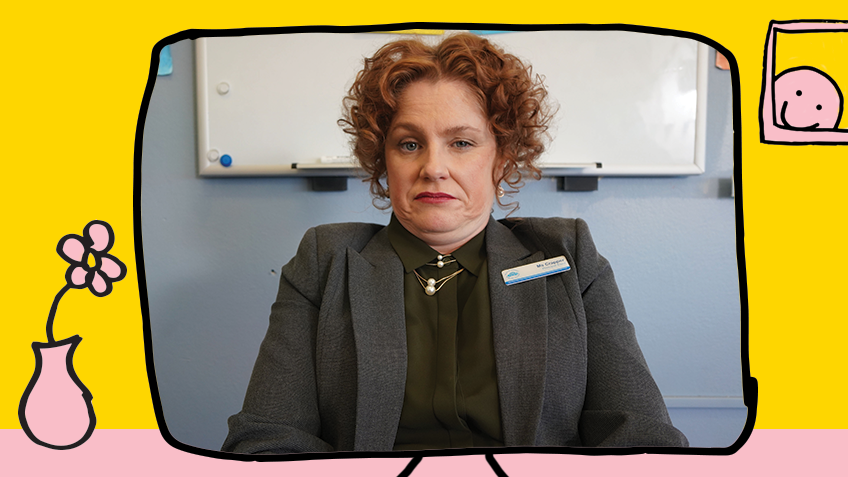 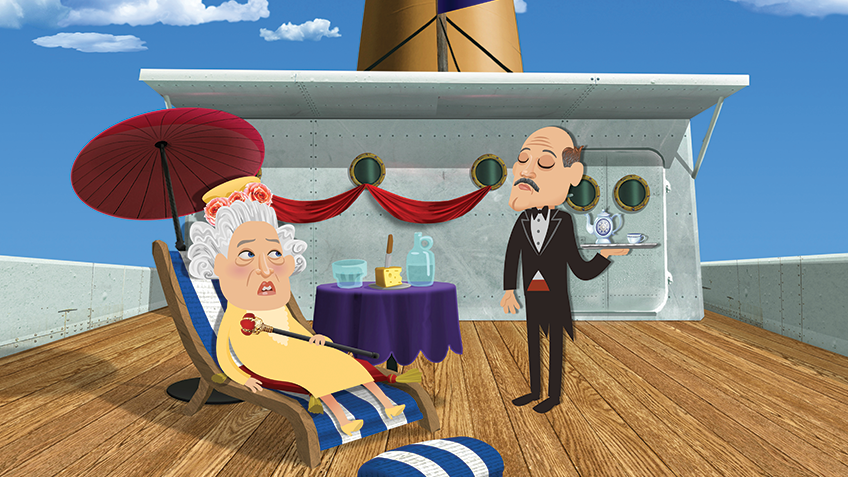 Episode 26
Meat the Queen
When they learn that the Queen is sailing by, the Thongs decide to give her an Aussie barbie on their boat. But a crook leg, a bung eye and a parrot make Trevor look like a pirate and the royal yacht responds by launching their sawgies, corgis with circular saws on their heads. 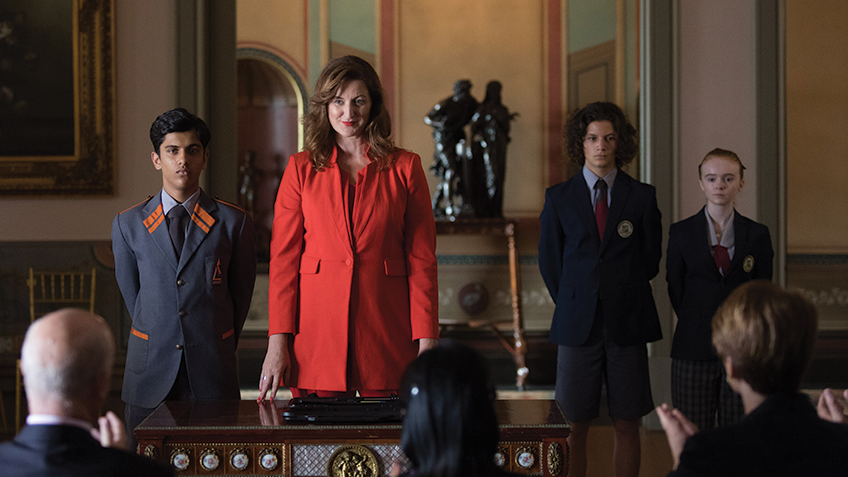 Episode 15
It’s the day of the Global Child Congress. Dadi and The Unlisted prepare to destroy the switch box at GCI HQ to try and end this for good.

WEDNESDAY: The Inbestigators on ABC iview When ten-year-old Maudie, a freakishly gifted observer of human behaviour, forms an investigator agency with her classmates Ezra, Ava and Kyle, no school or neighbourhood crime is left unsolved. 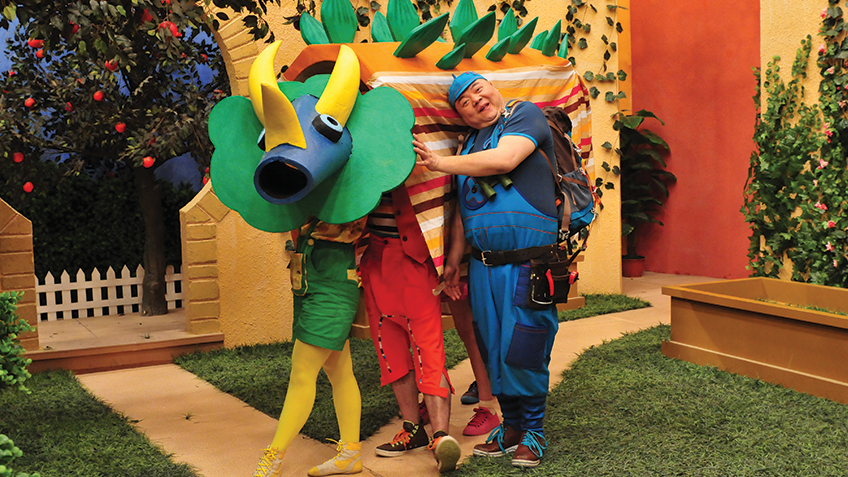 Episode 26
Dinosaur
Bop wants to see a real dinosaur, so he decides to look for one in the town square. He is disappointed when he can't find a single one, so his friends come up with a clever plan to help Bop see a dinosaur. 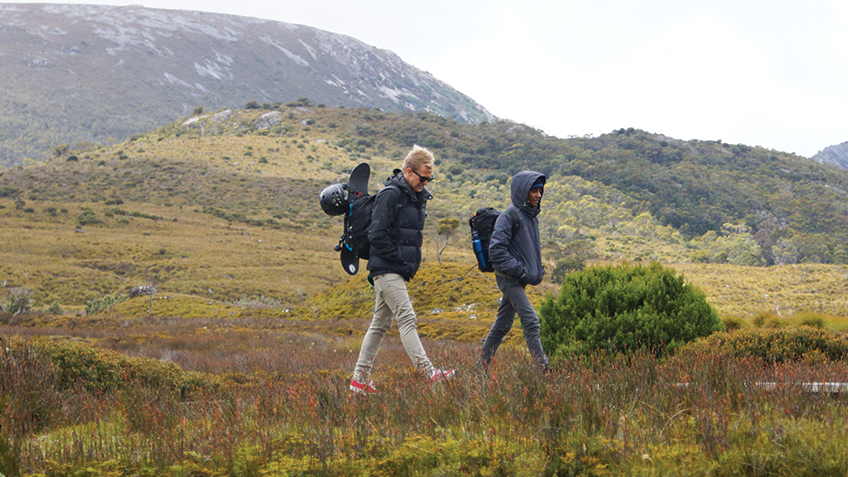 Episode 5
Honey Ants – Central Desert Alice Springs, Northern Territory
In the heart of the Central Desert, outside of Alice Springs, Kayne and Brandon go in search of a bush tucker feast to serve to the elders in the remote Aboriginal community of Pupunya. But first, they must join the local women to dig four feet underground to find honey ants, a local delicacy, which they add to their banquet of desert fruits and vegetables, as well as the tasty witchetty grub and local delicacy of kangaroo tail! What Brandon and the elders eat, so too must Kayne! 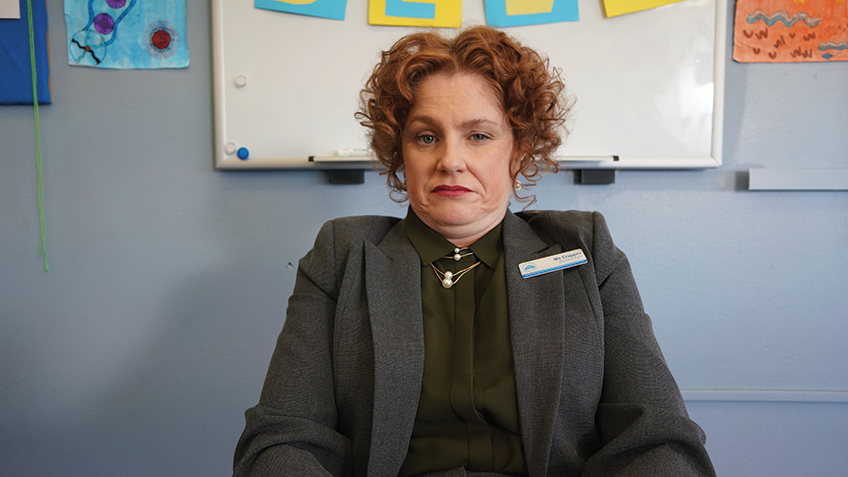 Episode 3
Howie the Handball Hero
Bullfrogs footy stars visit school and Daddy is their new recruit. A badly aimed handball from Salwa gets her banned from SASI-WESTS-HAT when Ms Crapper gets sauced, literally. Jerry's Maori legend lie gets Mikey on board. 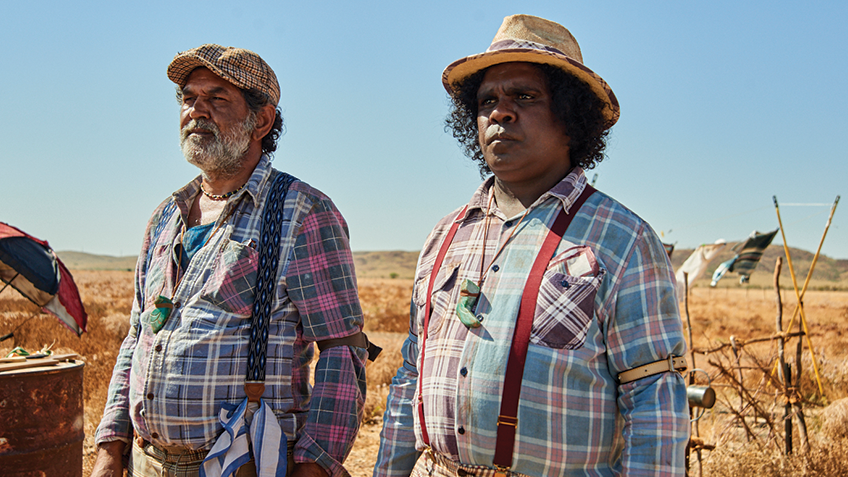 Episode 9
Brothers
Vinka is sick. She needs rest and food. While the rest of the Kids set up camp Hudson, Samara and Keile go on ahead. They enter an old town, deserted except for two brothers who haven’t spoken for years. The Kids tell them about Vinka and the brothers agree she needs some of their roo tail stew, but they can’t make it, because that’s what they argued about. Hudson tricks them into making it, and the brothers make up. The Kids take the stew back to Vinka and it works, but when they return to the town they find the brothers gone, but one of the special stones in their place.