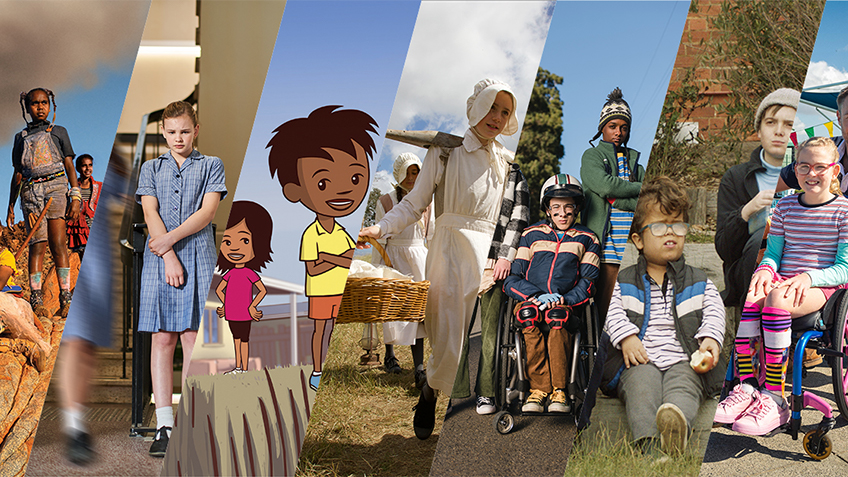 A collection of Australian children’s programming is set to screen at the 37th Chicago International Film Festival this November.

Facets' Chicago International Children's Film Festival is the oldest and one of only two Oscar-qualifying children’s film festivals in the world. This year’s festival runs from November 13—November 22. During the week-long event, the Chicago-based festival screens on average 250 films from more than 40 countries worldwide.

Further information on CICFF’s festival program is to be announced. Visit https://festival.facets.org/ for updates.