Woven Threads is an 8 episode x 4-minute series, which through beautiful and powerful animations presents many varied and moving stories of refugees.

The animations are designed to elicit empathy and understanding so that for a few minutes it is the human and not the refugee experience that is central. By finding this common ground, maybe, for a few minutes, the debates, disputes and fears surrounding migrants, refugees and asylum-seekers might be suspended and replaced by empathy.

The Unexpected Christmas – Marti
In 1956, Marti and her family fled Budapest. This is the story of their escape. It was the month before Christmas, and Marti’s mother was preparing herself for the fact that the Angel wouldn’t know where they were this year.

The Reunion – Abbouds
Kabil, a Mandean, lived with his wife and six children in Baghdad. He owned two jewellery stores, a business that had been passed down from generation to generation. This is the story of how the Abboud family’s decision to leave Iraq separated them for the next five years.

The Gift I Will Never Forget – Carina
In 1979 at the age of sixteen, Carina, with her young brother and sister, boarded a boat and left Vietnam. After a horrific journey through the South China Sea, they arrived in Indonesia, where they were taken by officals to an island and told to swim ashore. This is her story.

How Football Saved My Life – Abraham
In 1987, at the age of seven, Abraham fled war, leaving his family in South Sudan. Abraham became one of the Lost Boys of South Sudan. This is his story of the restorative power of football.

The Amazing Gift of Education - Atika
Atika grew up in Afghanistan. She is a Hazara from a small country village, where girls are not allowed to leave the house once they reach 10-11 years of age. Education wasn’t considered to be important for a girl.

A Strange Land Called Australia – Fablice
This is the story of Fablice, who was orphaned at seven, lived on the streets and attended school during the day. He was taken from school to become a child soldier. He managed to escape, find his sister and arrive in a country where he thought the locals might eat him.

The Day I Got My Dad Back – Hisham
When Hisham was 13, his father disappeared and he thought his childhood had ended. He was the oldest of his siblings and a male, so his mother would need help. This the story of what Hisham realised the day his father returned.

My Tanika Disaster – Zainab
Zainab was born in Malaysia, but has grown up in Australia. She is ethnically a Rohingya. This is her story of growing up with different traditions, and at 16 starting to understand the amazing journey her parents took and how that has affected her life. 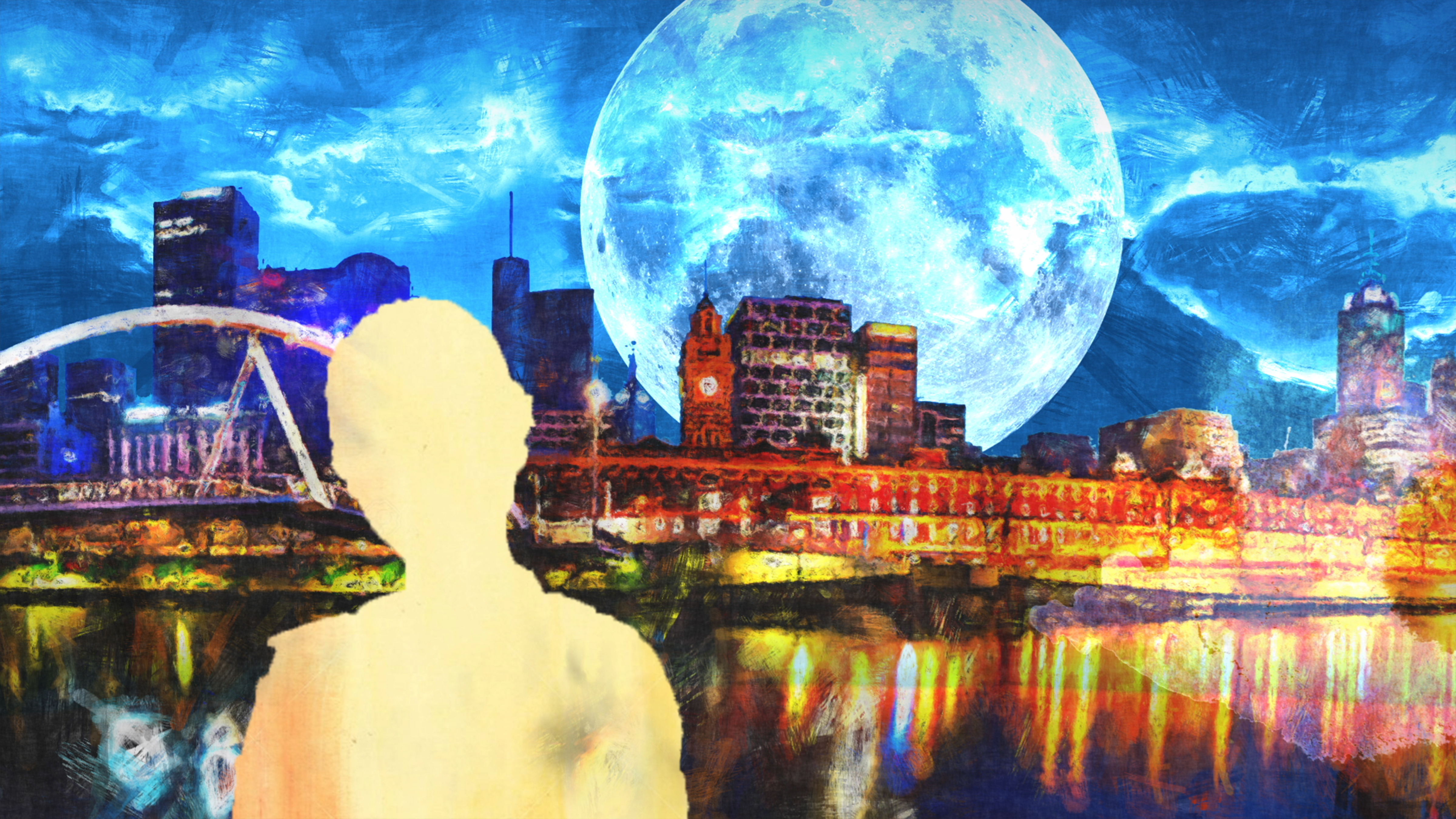 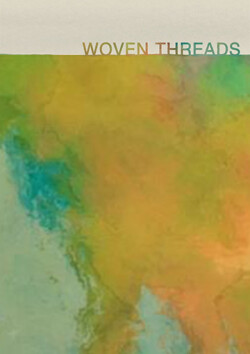