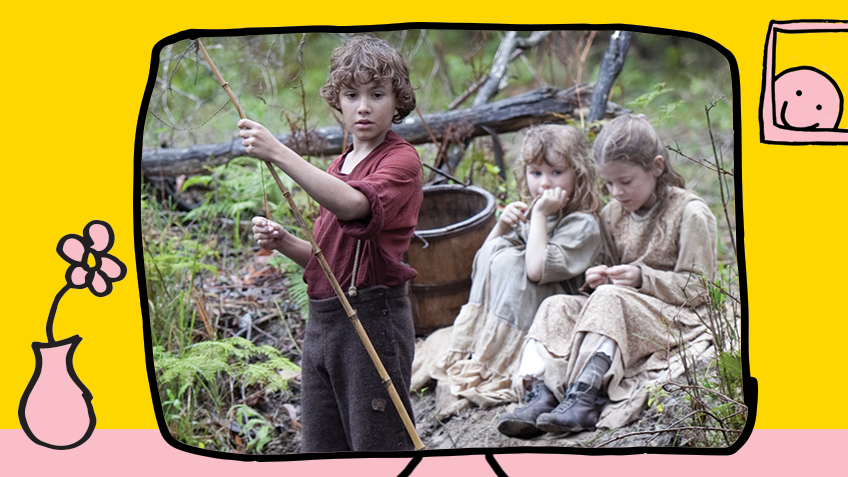 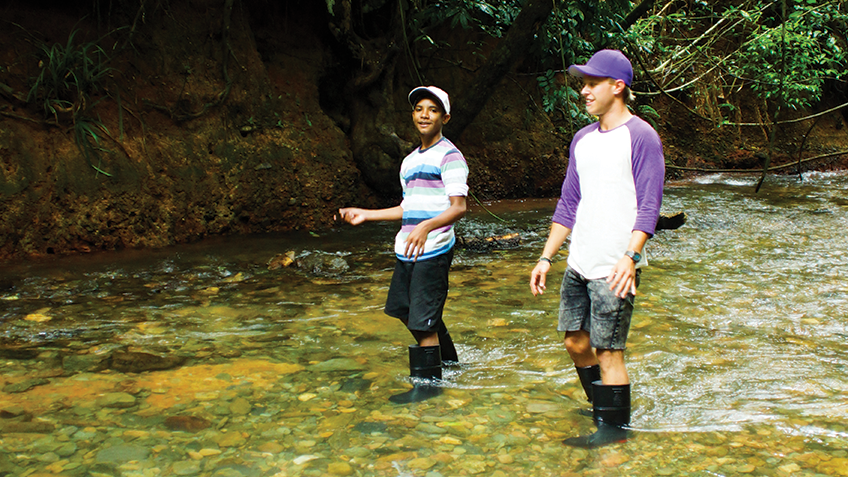 Episode 7
Turtles – Heron Island, Queensland
Heading to the tropical beauty of Heron Island for Turtle Season in the Great Barrier Reef, Kayne and Brandon find themselves face-to-face with a beach full of Green Turtle hatchlings. But it’s a life or death race, as the baby turtles have to navigate their way to the water with their natural predators waiting on all sides. The journey continues, as the boys strap on oxygen tanks and dive to the depths of the reef, getting up close and personal with the adult turtles as well. Feeling the urge to get a ‘birds eye view’ of the area, Brandon and Kayne take to the sky ‘jungle surfing’, where the rainforest meets the Great Barrier Reef. 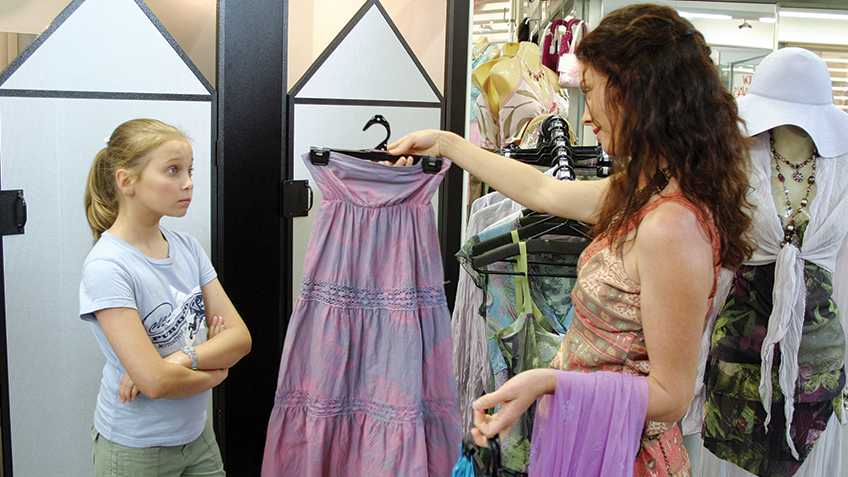 Episode 12
Being Me
Taylor fears that her refusal to conform to fashion rules will ruin her social life, and turns to St. Joan of Arc for the answers. 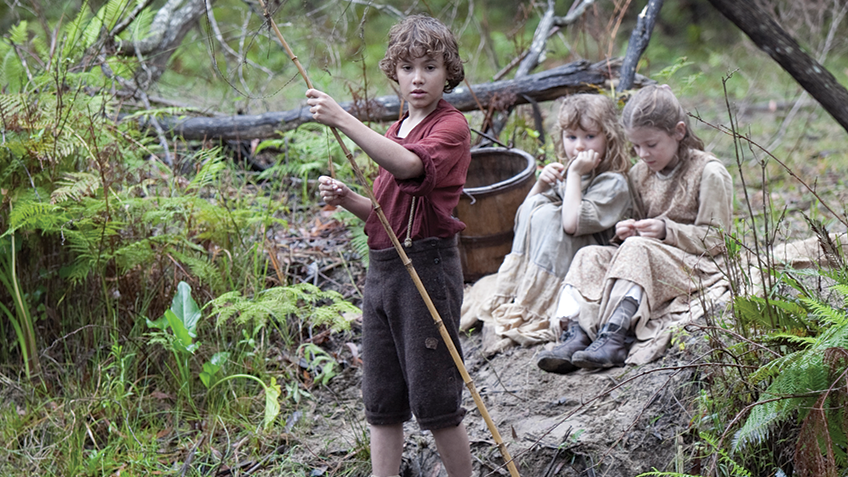 Episode 3
1858: Benjamin
Benjamin’s one wish is for his wandering American family to be able to celebrate a proper Thanksgiving dinner in their new place, with a real roast turkey. But his efforts to earn the money to buy a turkey plunge him into escalating rivalry with a local Chinese boy, Leck. Their competition leads to one mishap after another, until they realise they might be better off cooperating than fighting. But, is it too late? And if Ben does succeed, will his family move on again? 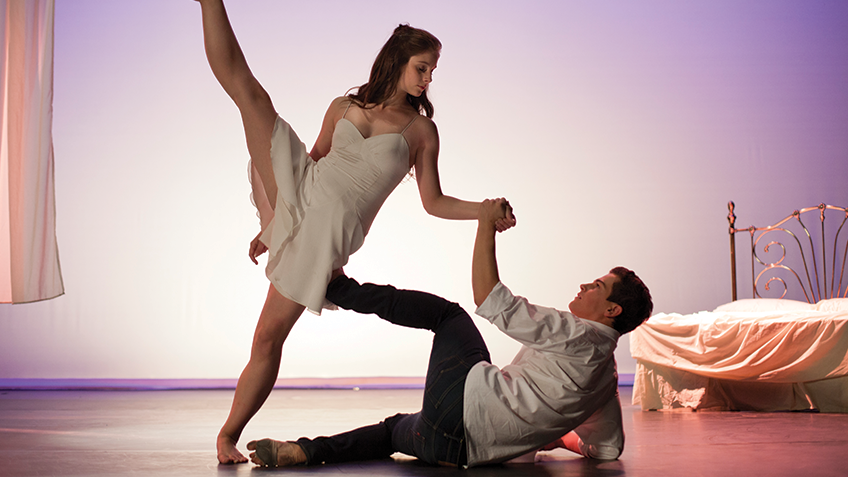 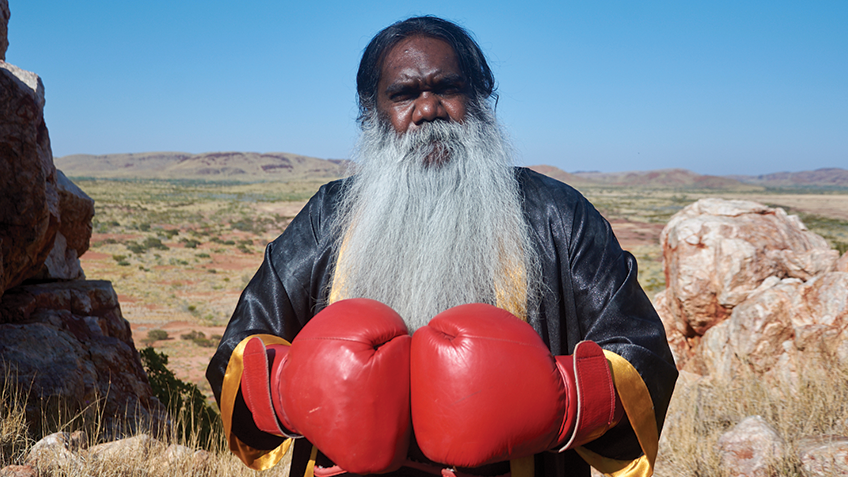 Episode 5
Shadow Boxer
When the Kids find themselves at a pass blocked by the Shadow Boxer they have no choice but to find another way around. However, an encounter with a shadow boxing troupe, and a pair of special gloves, leads Vinka to take on the Shadow Boxer at his own game, winning them not just the right to pass, but one of the eight special stones. 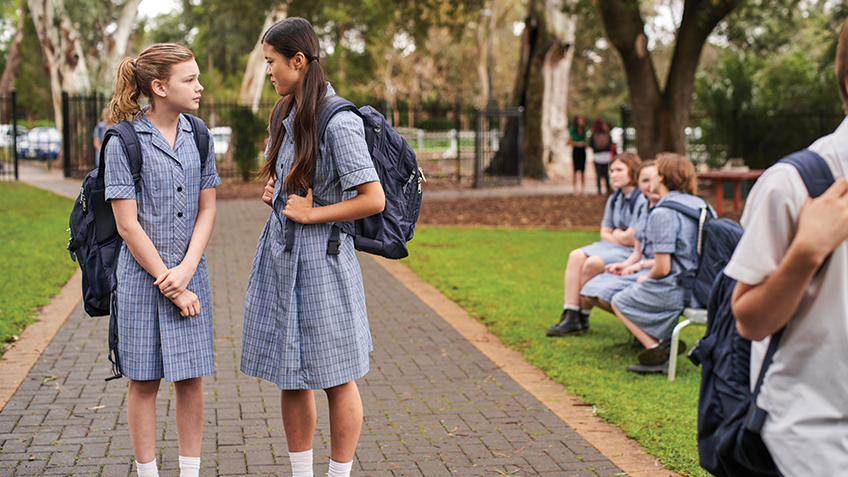 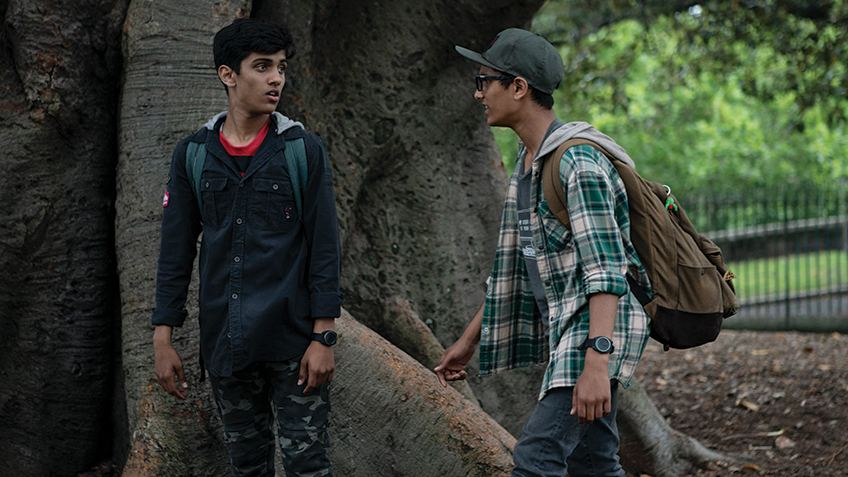 Episode 4
Dru shares his knowledge of the Global Child Initiative with The Unlisted. Regan becomes the new school leader. The twins risk everyone’s safety when an outsider visits the hideout.