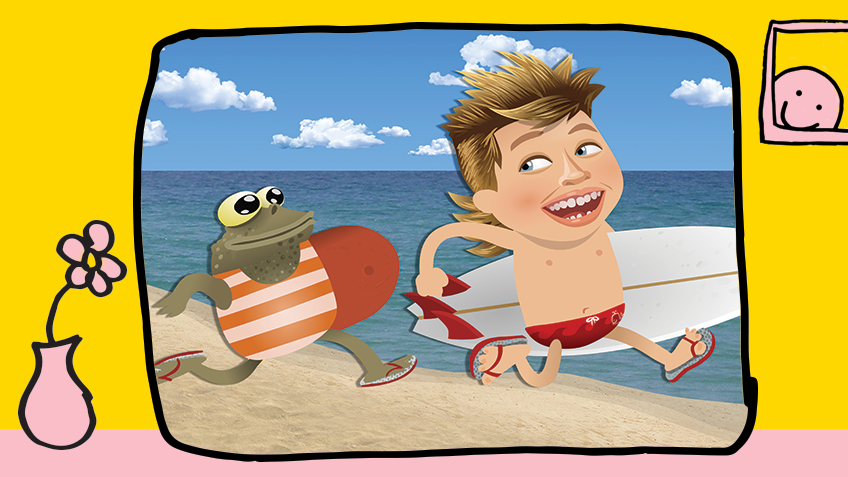 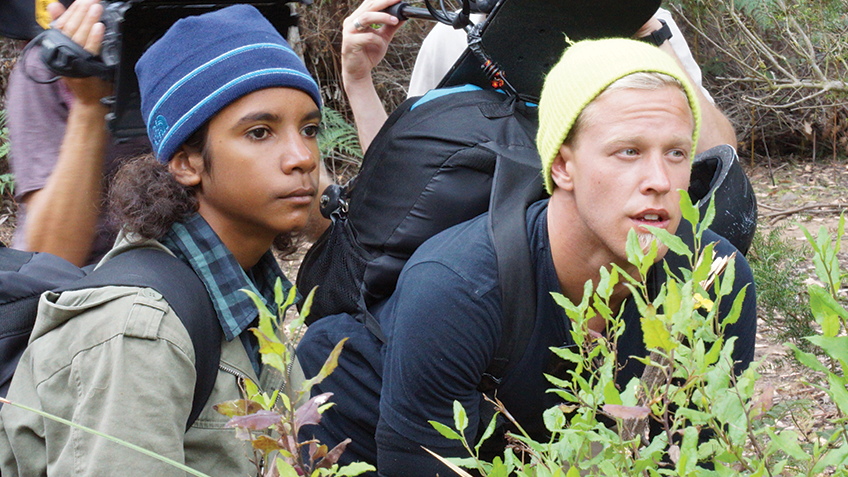 Episode 4
Cassowary – Daintree National Park, Queensland
Cape Tribulation in far north Queensland is the home to the unusual and shy Cassowary, one of the world’s largest flightless birds that are high on the endangered species list. The boys track the bird through the rainforest, careful not to come in striking distance of its powerful feet and claws!

TUESDAY: Dance Academy – The Movie, 3.05AM on Family Movies HD 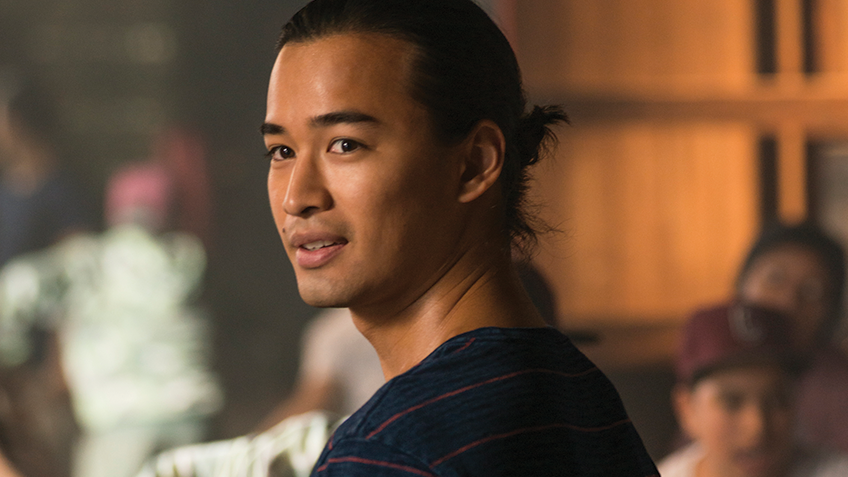 Former ballet student, Tara Webster, was destined to become one of the top dancers of her generation before a devastating injury crippled her career. Over the last eighteen months she has tried to move on but cannot get over her dream of dancing professionally with the National Ballet Company. In her quest to defy the odds in a near impossible comeback, Tara leaves her life and love behind in Sydney and travels to New York, determined to prove she still has what it takes. 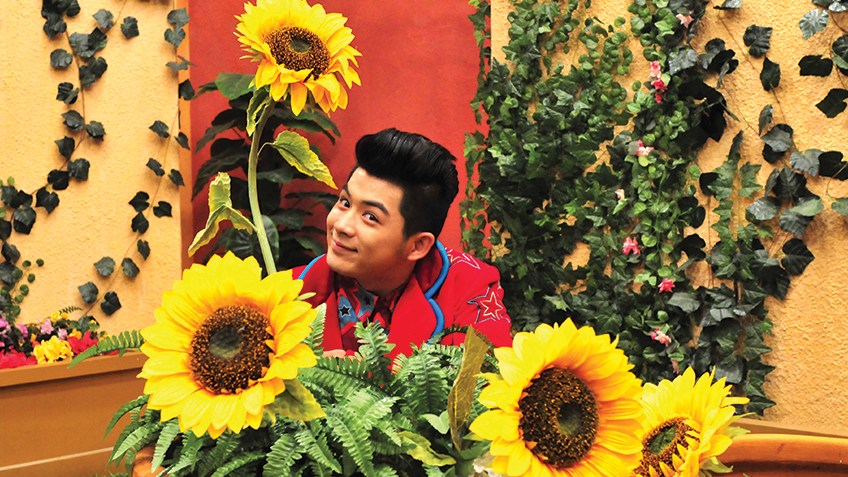 Hoopla Doopla! Is a live action preschool show that is inspired by circus and physical comedy. The show features 6 characters and is set in the colourful town of Hoopla. 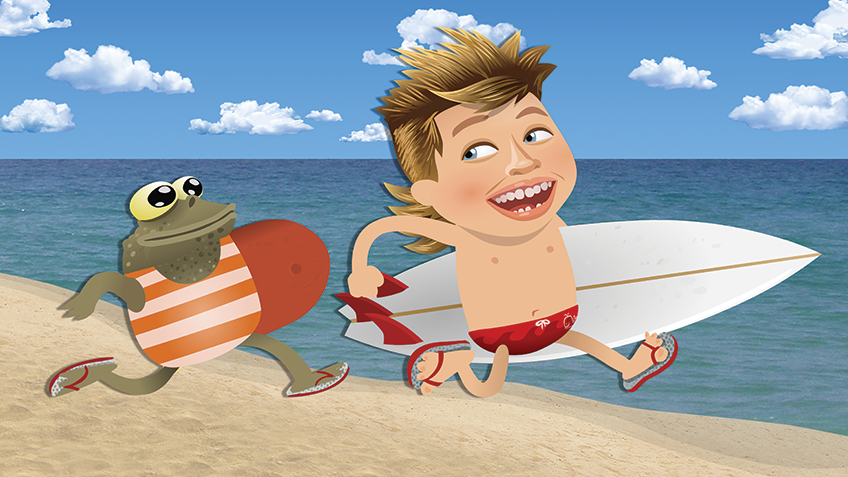 Follow the disaster-prone plans of the dysfunctional Thong family – parents Trevor and Brenda, their 12-year-old son Holden and 14-year-old daughter Narelle – as they try to put Whale Beach on the map. 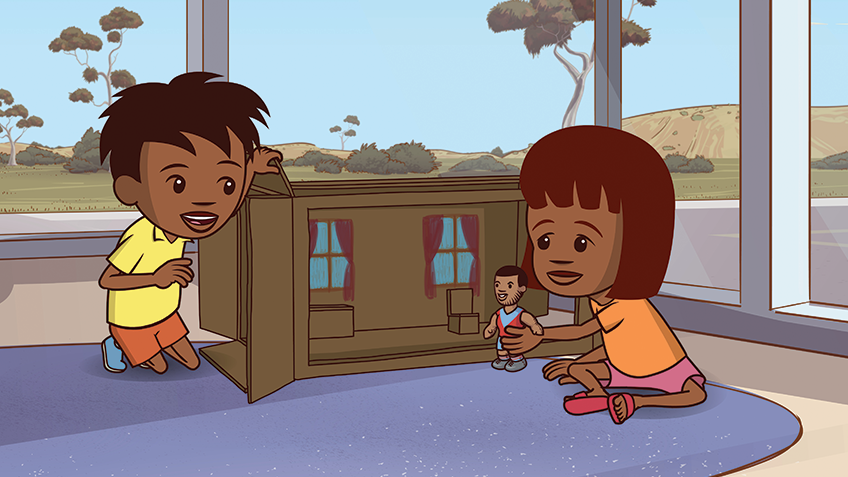 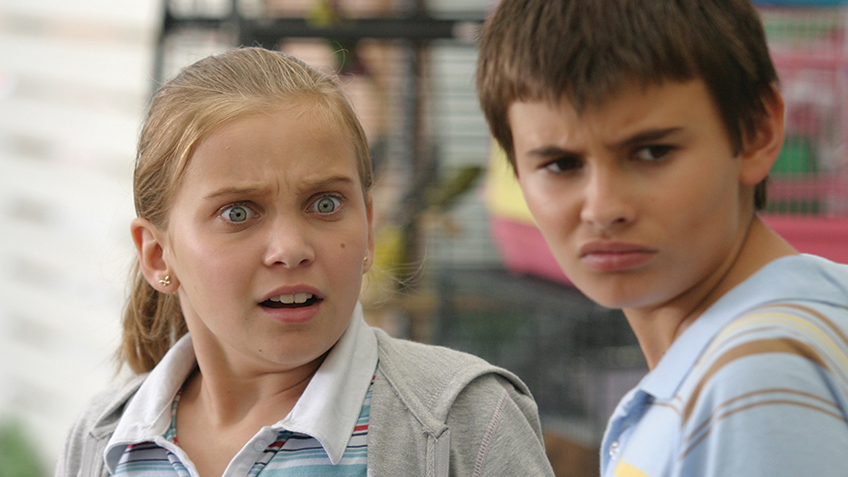 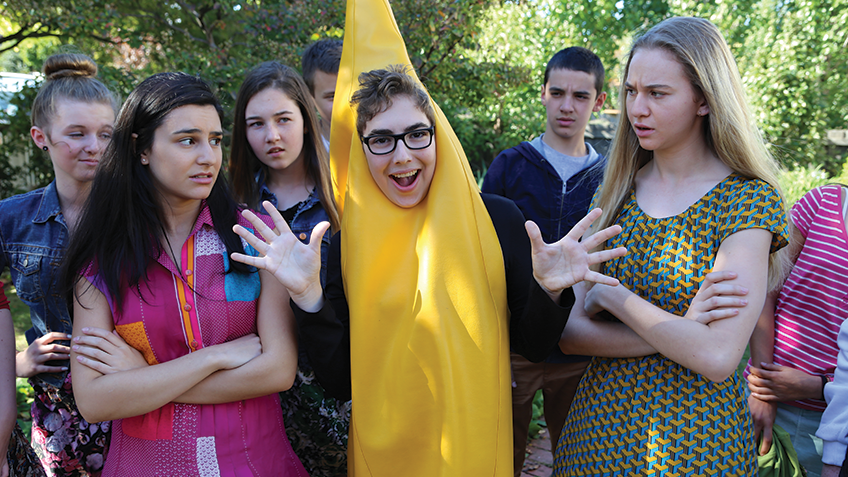