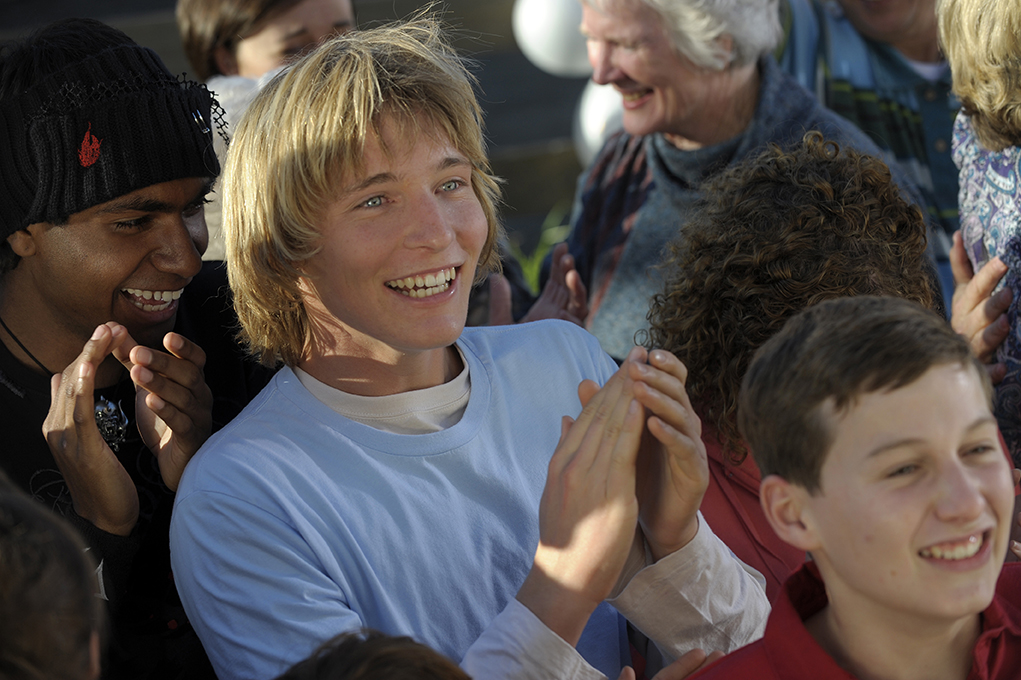 The ACTF has sold a number of award winning live-action children's series to broadcasters across the globe over the past few months.

Meanwhile, in the US, UK & Ireland, Netflix subscribers now have access to all 26 episodes of Gristmill's mockumentary series Little Lunch.

Rounding off RTE’s sales deal was the inclusion of popular sketch comedy series You’re Skitting Me.

Coinciding with MIPCOM was the release of comedy series Worst Year of My Life, Again! on Netflix US & Canada. Latin American Netflix users are expected to receive the series on 1 Jan 2016.

Across the Mediterranean, Iranian broadcaster IRIB Media Trade has snapped up 10 episodes of Australian drama series, My Place.

Showing no signs of slowing progression in the international marketplace, the ACTF now heads to Singapore for the Asia Television Forum hosted throughout the week.

The presentation line-up includes 26-part mockumentary/comedy series, Little Lunch, new teen drama Ready For This, and the most recent season of Bushwhacked!

The ACTF will be located in the Australian Pavilion, where Australia’s best local television content is showcased to international audiences.