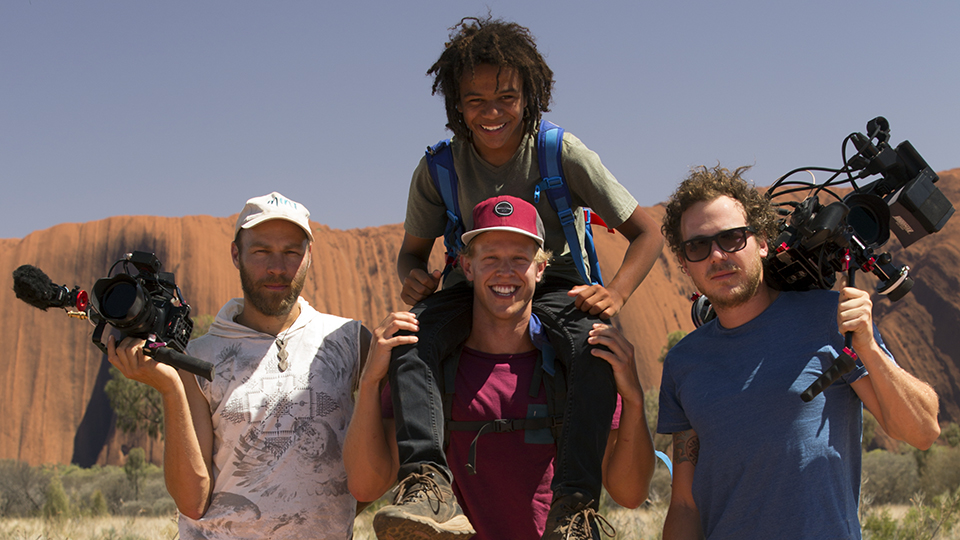 The finalists in the 14th Screen Producers Australia Awards have been announced.

The Awards celebrate the skill, accomplishment, imagination and passion of Australian Production Businesses and recognise the creation of outstanding screen content.

The five ‘Children’s Television Production’ finalists include four children’s series supported by the ACTF. The finalists are:

Bushwhacked! Series 2, Hoopla Doopla!, Nowhere Boys and The Flamin' Thongs are all projects financed with the assistance of the ACTF.

The awards will be presented at the Palladium at Crown in Melbourne on 18 November 2014 as part of the 29th Screen Forever conference and hope to increase awareness of the role producers play in creating Australian screen stories.