Learning Intention: In this lesson, you learn what it means to be a member of the LGBTIQA+ community, the challenges faced by LGBTIQA+ people in schools and how we can support LGBTIQA+ peers through allyship. 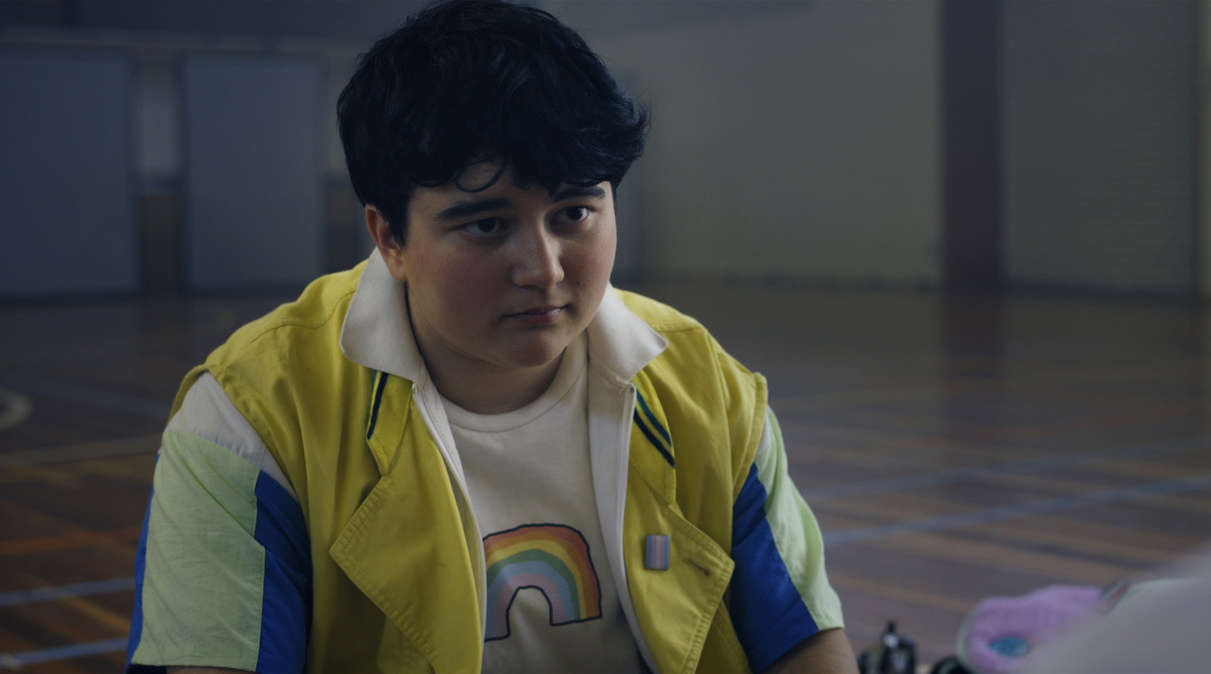 In More Than This, we see a number of characters who are members of the LGBTIQA+ communities. LGBTIQA+ stands for: lesbian, gay, bisexual, trans and gender diverse, intersex, queer, asexual and/or aromantic, and the plus symbol acknowledges the many identities and communities that are not captured in these letters.

L: Lesbian - Someone who identifies as a woman attracted to other women.

G: Gay - Someone who is attracted to people of the same gender.

T: Trans and Gender Diverse - Individuals who do not identify with the gender associated with the sex they were assigned at birth.

I: Intersex - Individuals born with innate sex characteristics that do not fit medical or social norms for female or male bodies.

Q: Queer - An umbrella term for someone who may identify with one of the LGBTIQA+ communities.

+: An acknowledgment that there are many other identities and communities that cannot be captured in a short acronym. 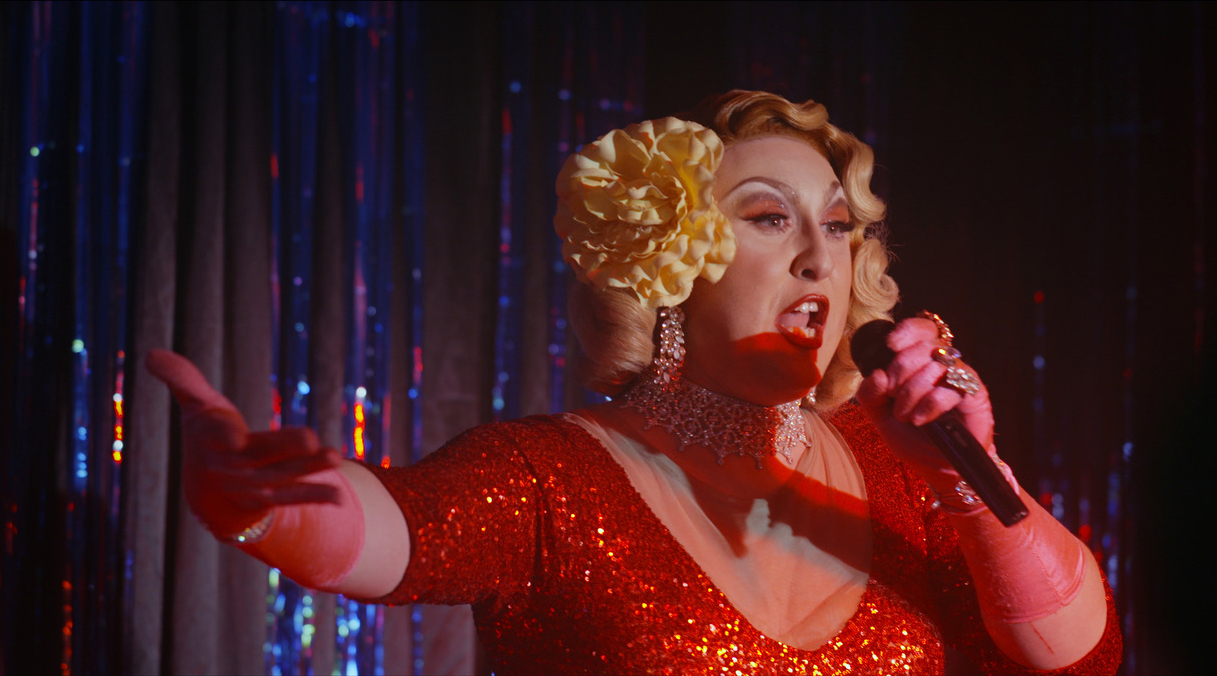 Discuss the following questions as a class:

We have seen a lot of progress in recent years when it comes to LGBTIQA+ rights and inclusion, however research tells us that many LGBTIQA+ people still struggle on a day-to-day basis due to the perceptions and behaviours of others.

As a class, consider the following findings from Writing Themselves In 4 (2019), an Australian-based study that engaged 6,418 LGBTIQA+ Australians between the ages of 14 and 21, about their experiences with education, homelessness, harassment, assault, mental health, community connections and more.

Discuss the following questions as a class:

In the Identity and Belonging lesson <INSERT LINK> we reflected on what it means to be an ‘ally’ to others. In this lesson we are going to take it a step further by considering what allyship can look like when it comes to the LGBTIQA+ community.

Acts of allyship can be as grand as marching through the streets demanding legal rights for minority groups, or as subtle as smiling at someone you pass in the corridor who appears to be expressing their identity authentically. Put simply, allyship refers to an ongoing, active effort made by an individual to better understand and support those likely to face oppression in society as a result of their identity.

Watch the following scene compilation from More Than This.

Working in small groups, consider the questions below.

The language we use is a crucial part of allyship. Words have the power to uplift or tear down another individual, depending on how we use them. Pronouns are one example of language that holds particular importance to certain members of the LGBTIQA+ community.

We often use pronouns to refer to someone when we are not using their name. For example, in our society today, those who identify as a girl or woman commonly use she/her pronouns, while those who identify as boy or man typically use he/him pronouns. Some people, however, use they/them pronouns, which is a gender neutral or gender non-specific pronoun option for those who may not identify as strictly girl/woman, boy/man (e.g. gender diverse / non-binary / genderqueer / gender fluid etc.).

An easy way to demonstrate allyship is to introduce your pronouns when you meet someone and ask for theirs in return. One way you might do this could be:

“Hey there, my name’s Charlotte and I use she/her pronouns, what about you?”

Working in groups of three, assign yourselves one of the characters below and take it in turns to introduce their name and pronouns and ask for someone else’s.

Working individually, write a short paragraph describing what you think Jamie might spend their weekend doing, using they/them pronouns, and then in pairs read out the paragraph. After each member has shared, consider the following questions:

Working in small groups, design and create a poster for the school featured in More Than This that could help the LGBTIQA+ characters to feel safe and empowered while at school. While designing the poster, consider the following points:

If any of the content in More Than This or this learning resource raises any issues for you, Kids Helpline’s qualified counsellors are available via WebChat, phone or email anytime and for any reason.

Kids Helpline is Australia’s only free (even from a mobile), confidential 24/7 online and phone counselling service for young people aged 5 to 25. Visit kidshelpline.com.au or call 1800 55 1800.

Go to next lesson
​

The following education resource has content recommended for viewers over the age of 15.