ACTF Named One of the Top 10 Distributors in Kidscreen HOT50 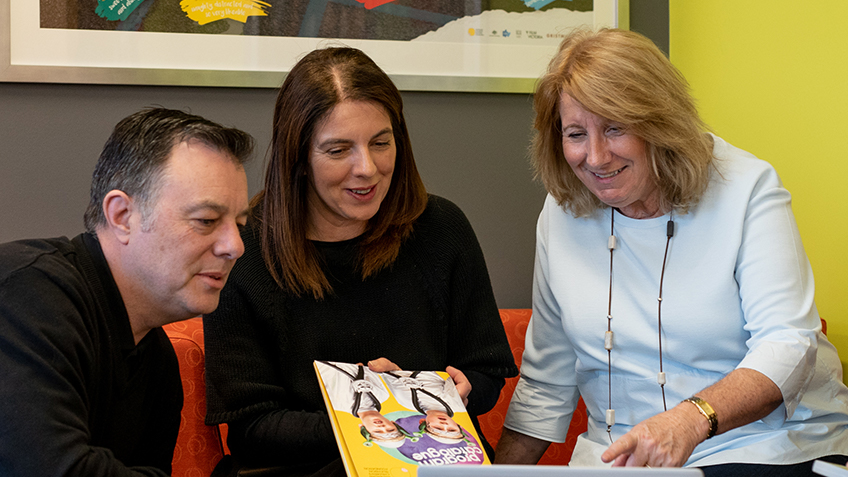 The ACTF has been included in Kidscreen’s Hot50 ranking of the leading children’s entertainment companies worldwide. The ACTF is ranked in the top 10 of children’s media distributors across the world alongside organisations from Canada, the UK, Denmark and the US.

Hot50 categories include the Top 10 companies across each of the broadcasting, production, distribution, licensing and digital media categories and are announced each year by Kidscreen magazine.

The ACTF is one of only two Australian organisations to be included in the Hot50 list: Ludo Studio (Brisbane) is ranked in the top 10 production companies.

Over the past year the ACTF has been busier than ever, licencing the award-winning series Hardball and First Day to the BBC, as well as seeing Hardball bounce onto screens in multiple territories including France (France Televisions), Canada (TVO), and Japan (NRK). We have also seen First Day acquired and released by Hulu in the US. And a worldwide (excl. Aus) deal for the upcoming series MaveriX.

Kidscreen is a leading international trade publication for kids’ entertainment professionals. Now in its seventh year, Kidscreen’s Hot50 rankings are determined by an industry vote that is open to Kidscreen's 16,500-plus print and digital subscribers worldwide.