First Day and Are You Tougher Than Your Ancestors? Receive Top Prizes at CICFF 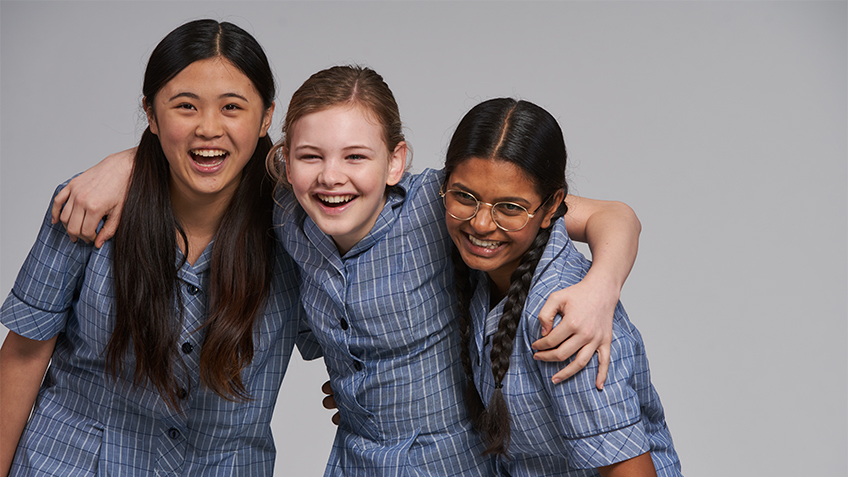 Episode 2 of First Day and Episode 5 of Are You Tougher Than Your Ancestors? were awarded top gongs by CICFF’s professional jury.

In the selected episode of First Day, Hannah feels left out when it appears she’s the only one not sleeping over at Jasmine’s party. With Olivia’s help, Hannah decides to make the most of the time she is there and has a better night than she expected.

In episode 5 of Are You Tougher Than Your Ancestors? (titled The Original “Ghan” Trains), Ezekiel and Nathaniel guide a camel train through Australia’s harsh desert country following the route taken in the early 1900s by teenage Afghan Aboriginal cameleer, William Satour.

First Day and Are You Tougher count among the 263 high-quality films and programs from 52 nations that were selected to screen to online audiences during the nine-day festival in November. A record number of Australian productions joined them, including Thalu, Little J and Big Cuz – Series 2 (Language Version) and the DisRupted Collection, consisting of The Legend of Burnout Barry , Rocky and Me and And Then Something Changed.

The Chicago International Children’s Film Festival is one of only two Oscar-qualifying children’s film festivals in the world. Established in 1983, CICFF presents the best, most innovative film and educational experiences for kids, families, students and industry professionals from across the globe. The festival judges its entries based on the ethos that films are made for, and not about, children. This year CICFF awarded 46 prizes in 29 categories.

The ACTF congratulates the creative teams behind First Day and Are You Tougher Than Your Ancestors? on their award success at CICFF.