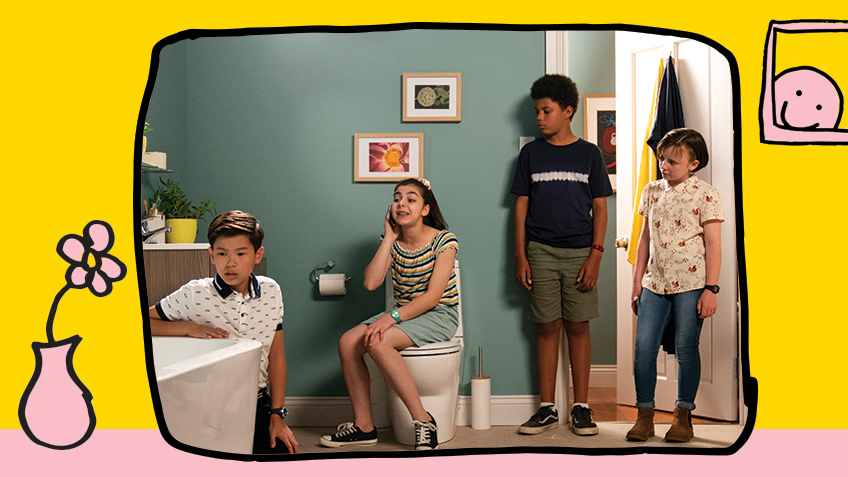 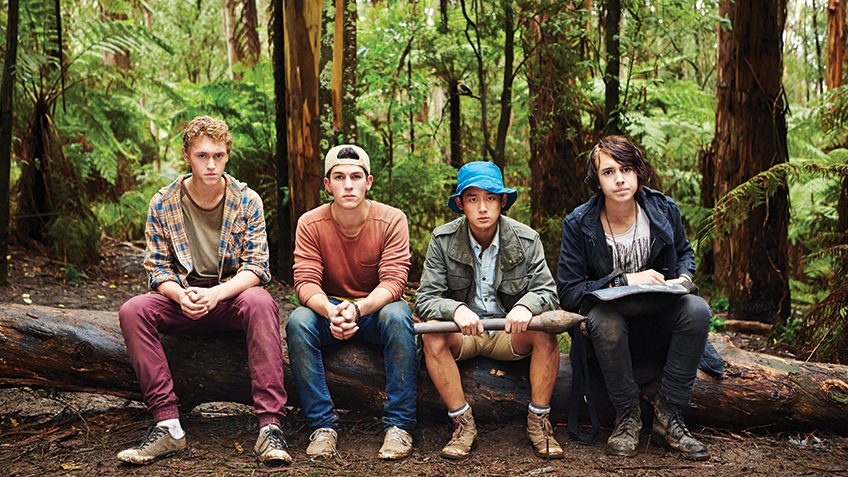 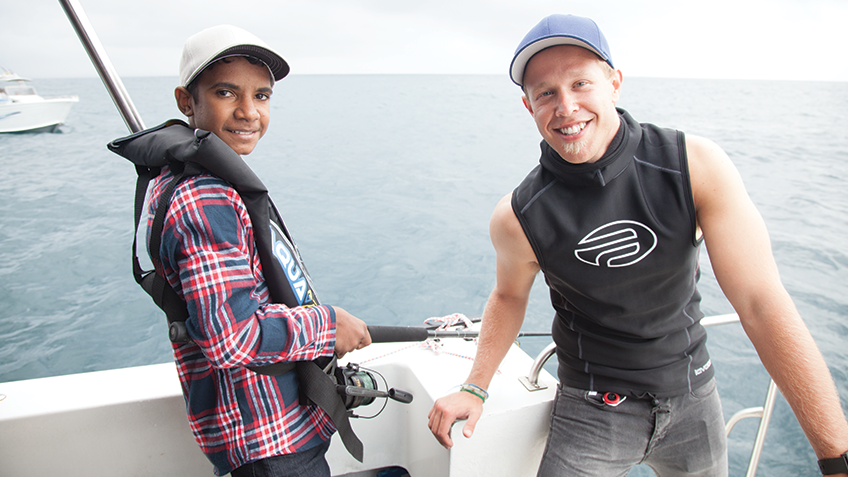 Episode 6
Great White Sharks – Port Lincoln, South Australia
Remote control skate boarding in the bush? The craziness doesn’t stop! Which is exactly what Kayne thinks when Brandon tells him his next mission is to go diving with Great White Sharks. But as sharks are attracted to sound, Brandon wants Kayne to beat box while underwater to lure one in – certainly high on the crazy and deadly scale!

WEDNESDAY: The Inbestigators – Series 2, 4.45PM on ABC ME 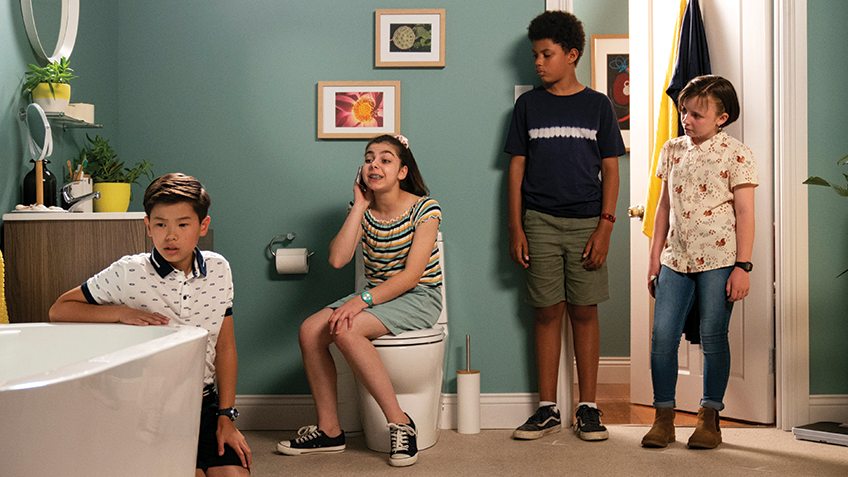 Episode 40
The Case of the Triple Inbestigation
While on the hunt for Ezra’s missing goldfish, Maudie uncovers two more puzzling mysteries to be solved. 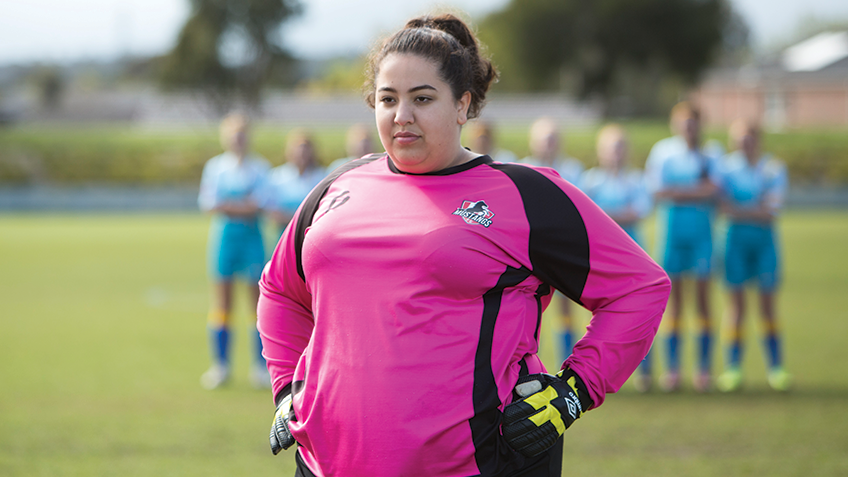 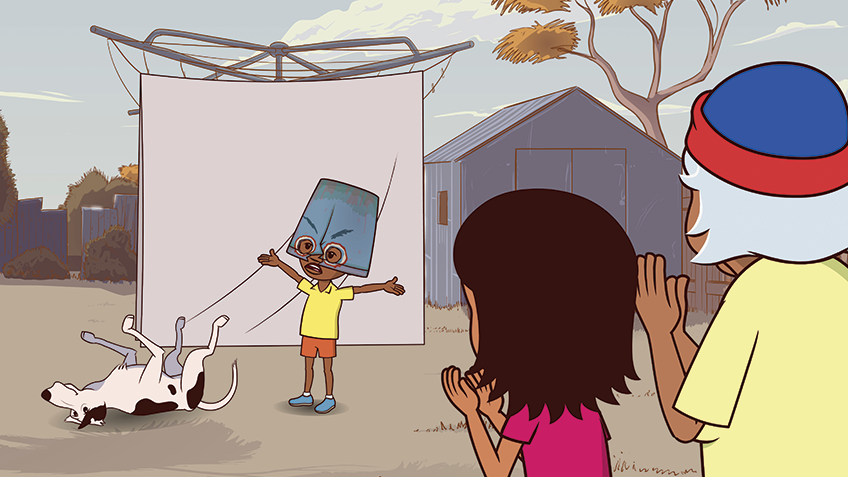 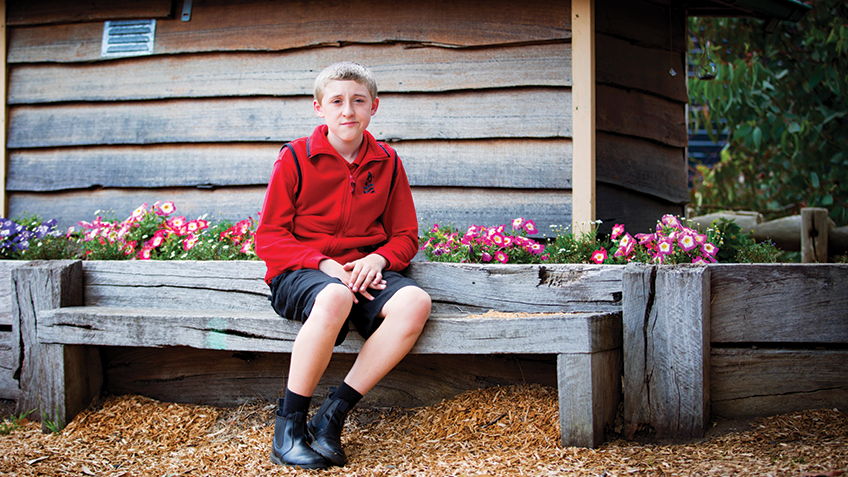 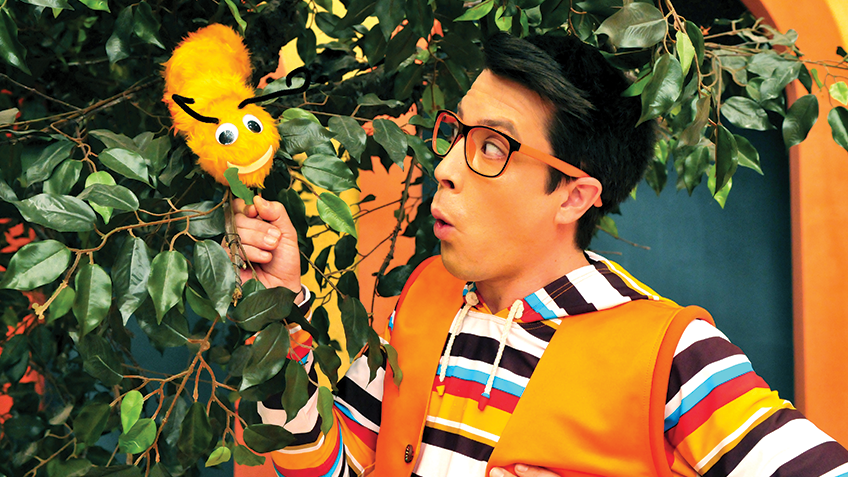 Together, they tumble, juggle, leap and somersault in and out of trouble. However, whenever anything goes wrong - and it usually does - they always have each other to fall back on.