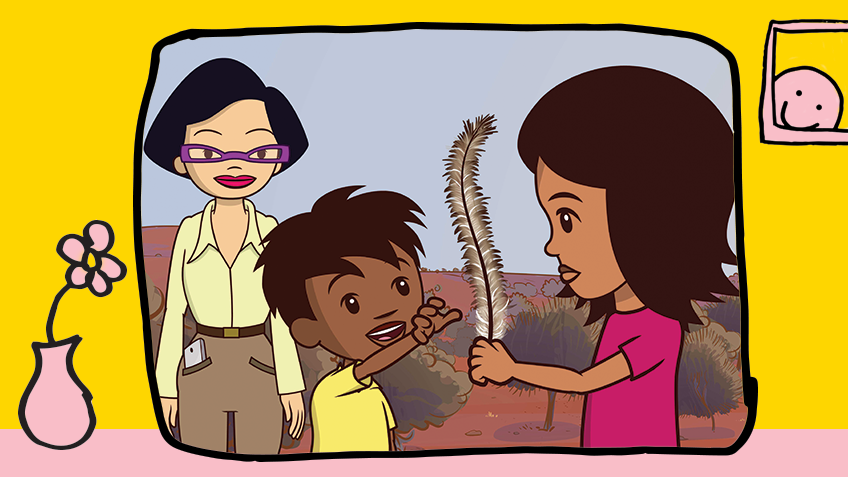 MONDAY: DisRupted: The Legend of Burnout Barry on ABC iView 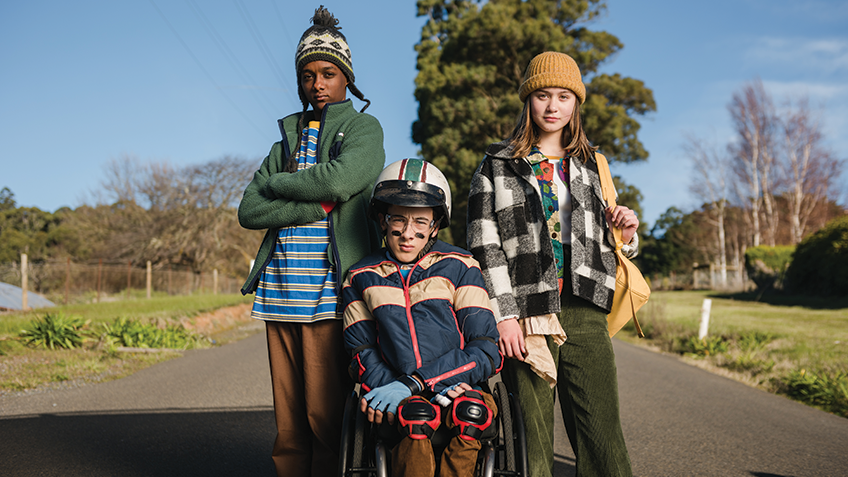 When speed demon and record holder Josh “Wheely” hears that there’s someone in town faster than him, he and the Twins (Shay and Brent) set about to find the illusive and legendary Burnout Barry to challenge him to a race. 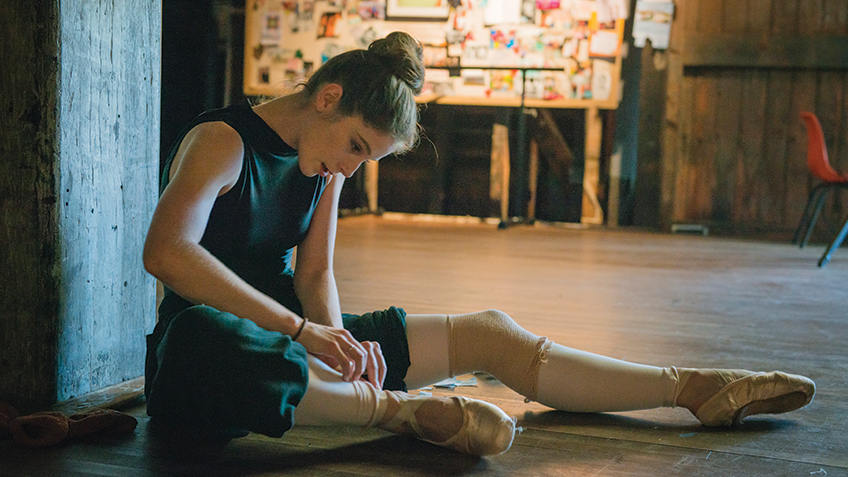 Former ballet student, Tara Webster, was destined to become one of the top dancers of her generation before a devastating injury crippled her career. Over the last eighteen months she has tried to move on but cannot get over her dream of dancing professionally with the National Ballet Company. In her quest to defy the odds in a near impossible comeback, Tara leaves her life and love behind in Sydney and travels to New York, determined to prove she still has what it takes. But as the rejections pile up, and Tara tears herself apart trying to fit the unrelenting ballet mould, she must learn to find, and trust, her own voice before she loses everything that truly matters in the dogged pursuit of who she thought she was, rather than who she has become. 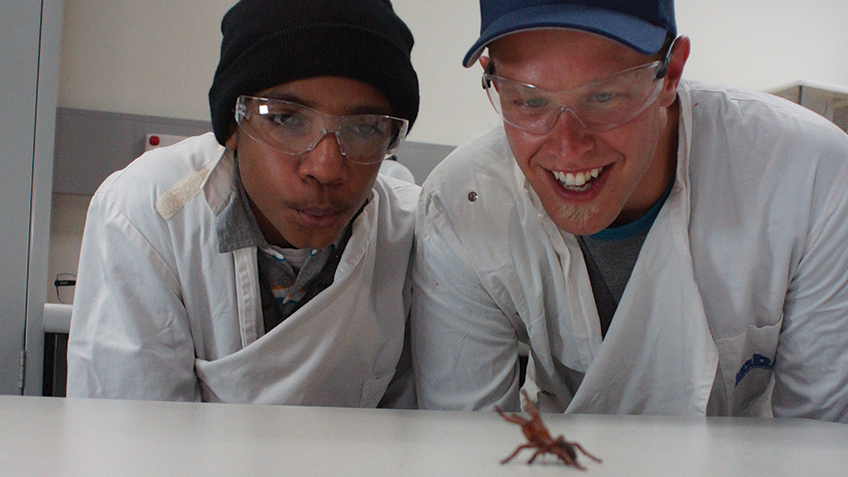 Episode 2
Funnel Web Spider – Lamington National Park, Queensland
Brandon and Kayne face their creepiest, crawliest mission so far, as they head into the Lamington National Park rainforest in South-East Queensland to track down one of the world’s deadliest spiders – a Northern Tree-Dwelling Funnel Web! What does ‘tickling’ a deadly spider really mean? Find out, as the boys start their latest mission high above the trees, hang-gliding into the lush terrain, and begin their search on two-wheeled Segways. Along the way, they meet the local Yugambeh people, who share their knowledge of bush tucker and medicine. Kayne is happy to learn Funnel-web Spider is not on the menu!

THURSDAY: The Inbestigators, 4.45PM on ABC ME 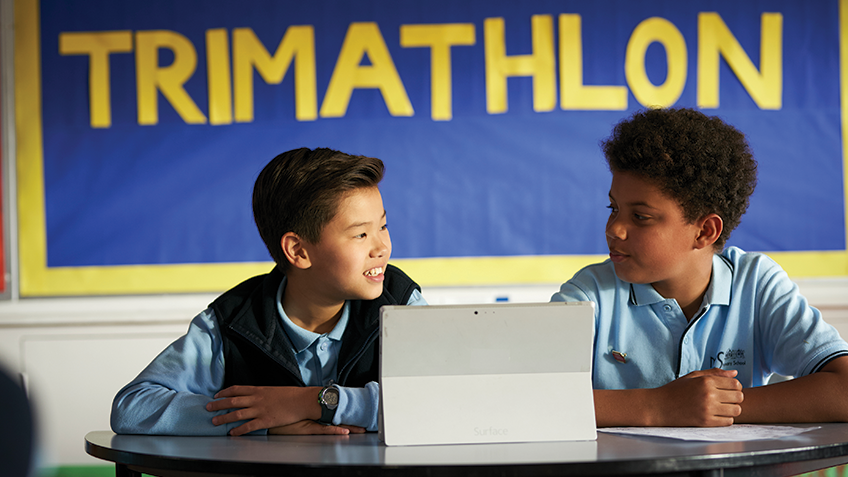 Episode 34
The Case of the Tricky Trimathlon
After he accidentally signs up for the Trimathlon, Kyle surprises everyone by doing well, until he mysteriously can’t find his cheat sheet. 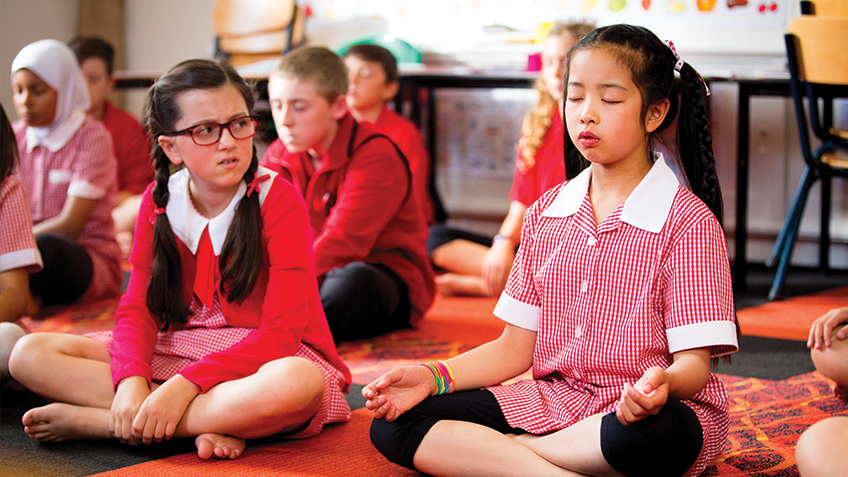 SUNDAY: Nowhere Boys: The Book of Shadows on ABC iView 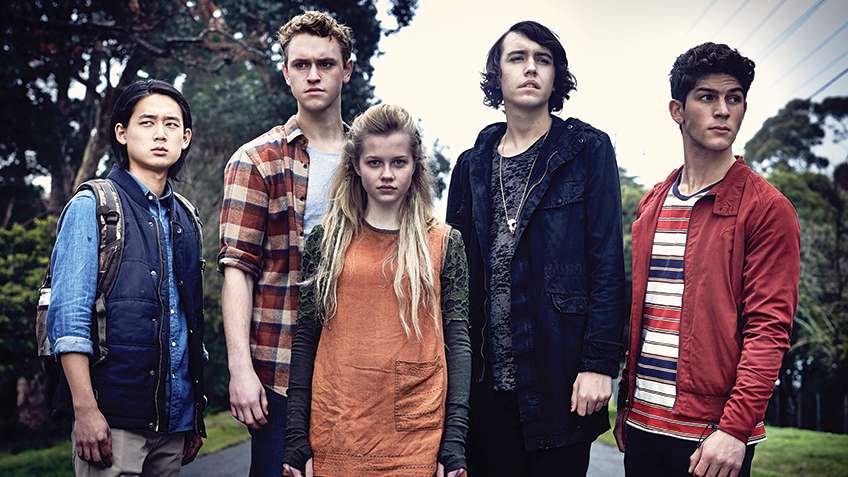 Feature-length movie, Nowhere Boys: The Book of Shadows, follows on from the first two television series and picks up a year after the boys crossed dimensions, discovered magic and battled the restoring demon.

On the verge of separating, the Nowhere Boys are drawn together for one last spell, when Felix discovers a magically sealed ‘Book of Shadows’. Unwittingly, this releases a powerful force of chaos, and the gang is reluctantly drawn into a showdown that threatens their world and all they love…