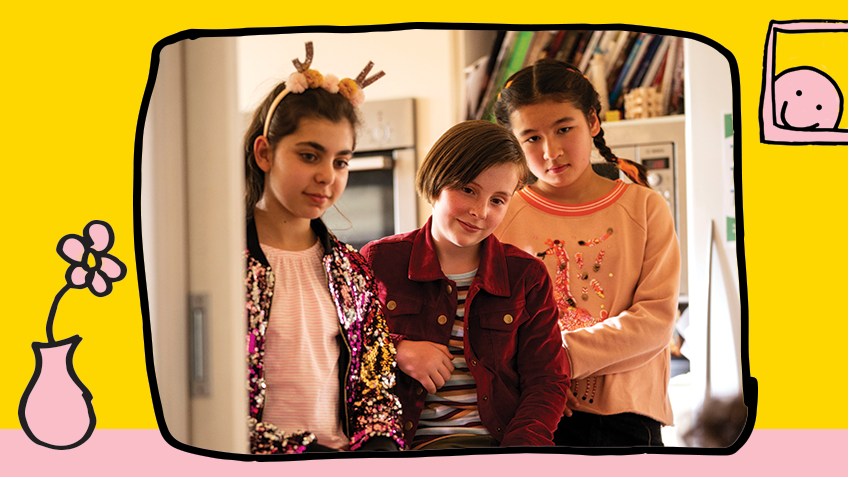 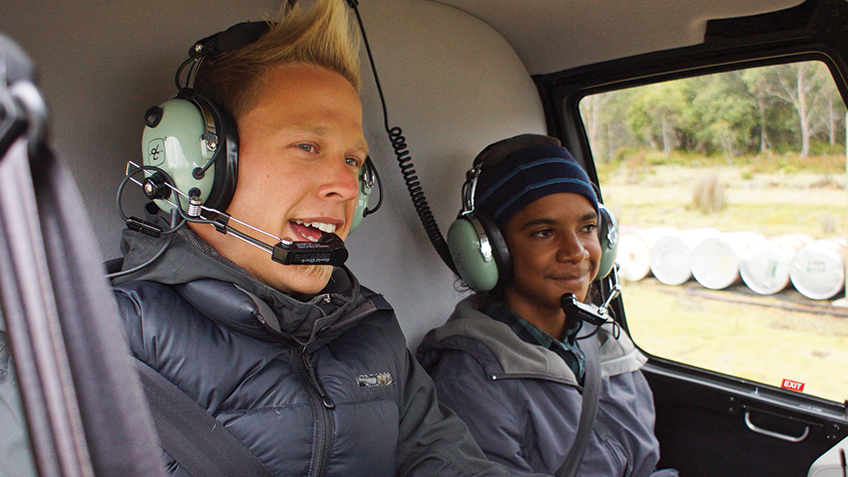 Episode 11
Urban Vet – Melbourne, Victoria
High above Melbourne, doing 360 spins in WWII fighter planes, Kayne introduces Brandon to his home turf, where they get involved with rescuing wild animals that live in the big city. From saving possums stuck up chimneys to removing fishhooks from wild turtles, living in the city makes for tense times! One of Brandon’s most memorable moments comes, when he and Kayne take part in releasing a koala back into the wild after months of rehabilitation – heart warming!

TUESDAY: The Funny Ones on ABC iView 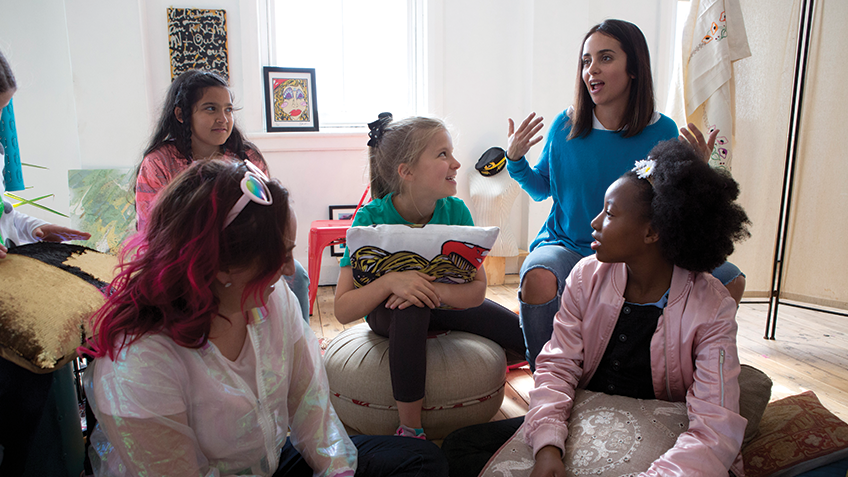 Four bright-eyed young comics keen to develop their skills, team up with some of Australia's funniest women to create their first comedy show.

The Funny Ones is one of four films in the ‘International Day of the Girl Collection’ - a compilation of short films that explore pivotal and challenging moments in the lives of 12-year old girls.

WEDNESDAY: The Unlisted on ABC iView 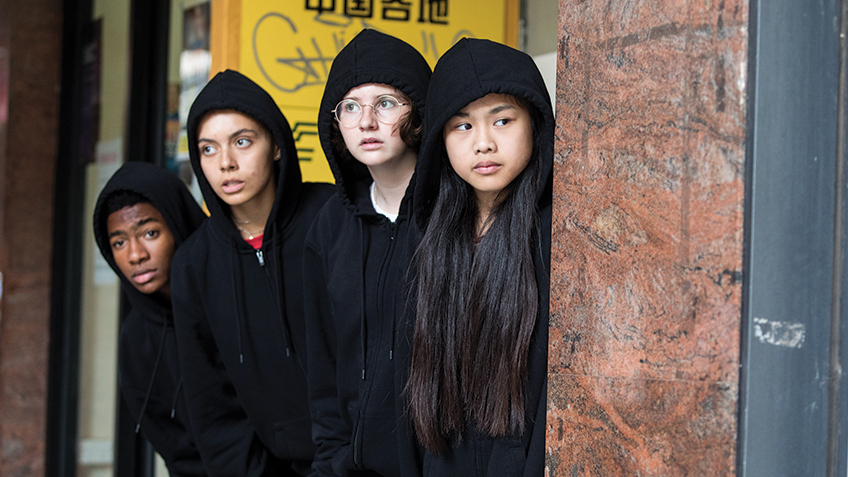 Twelve-year-old identical twins Dru and Kal discover that the world’s wealthiest individuals have created a secret society named The Infinity Group, who plan to impose global control over the world’s youth. 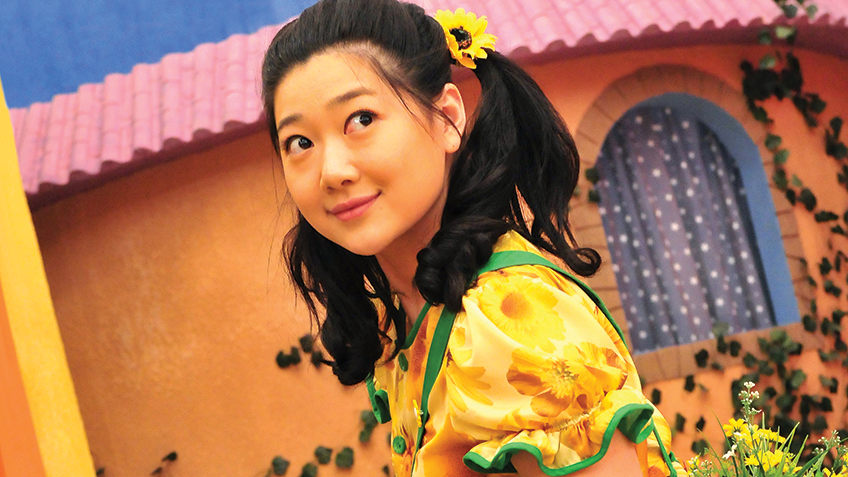 Mimi runs the café and looks after everyone in town while juggling muffins and milkshakes; Ziggy, the shop keeper, does magic tricks which go in surprising directions; Zap, the town messenger, delivers packages in the most acrobatic manner possible; Bop, Mr Fix-It is able to lift almost anything; flexible Squidgie looks after the town garden and can often be found inside a pot-plant, and finally Jango, the street sweeper, is always playing tricks and causing mischief.

FRIDAY: Little J and Big Cuz on SBS On Demand 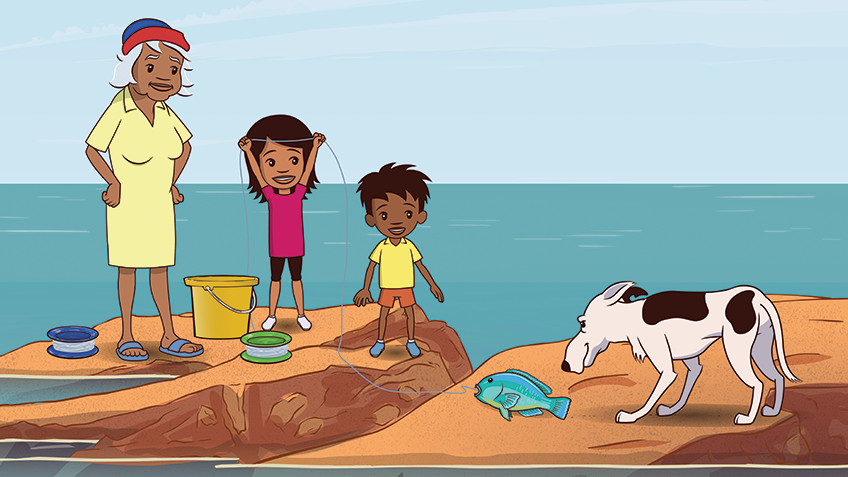 Little J and Big Cuz are busy with the ups and downs of playground and classroom. There’s always something surprising going on whether it’s at school, in the backyard... or beyond. The gaps in Nanna’s ramshackle fence lead to Saltwater, Desert and Freshwater Country. With the help of Nanna and their teacher Ms Chen, Little J and Big Cuz are finding out all about culture, community and country. 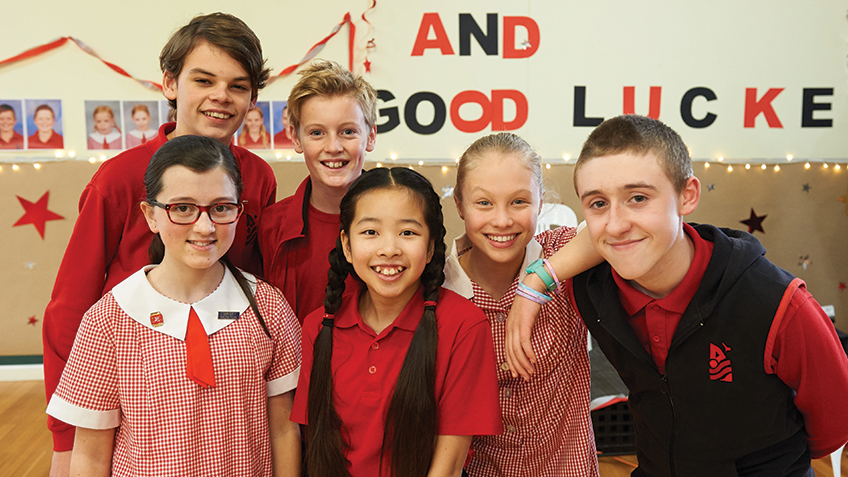 Episode 2
The Nightmare Before Graduation
The countdown to Christmas and summer holidays is exciting every year but no more so than now, when Mrs Gonsha’s class is graduating from Grade 6. 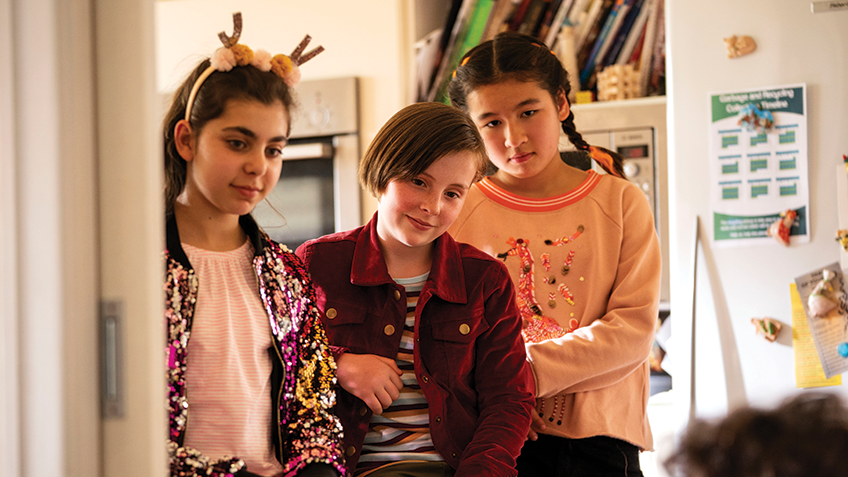 Episode 21
The Case of the Concert Catastrophe
Maudie is crushed when her tickets to a pop concert go missing, especially since it seems likely that she herself has misplaced them.

Episode 22
The Case of the Soccer Saga
Kyle asks Maudie and Ava to make a video of his soccer match but Maudie discovers something about the game is not quite right.