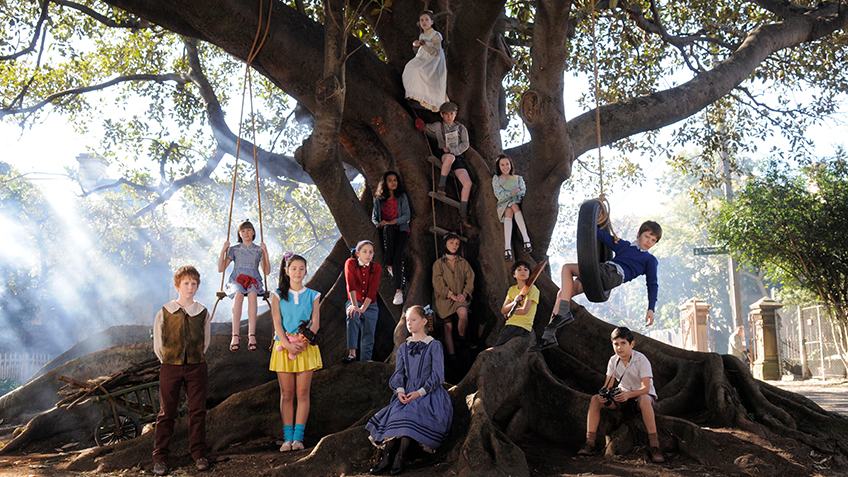 Primary teachers, get your planners ready: we have so much happening for Year 3-6 students during Term Three.

Following the success of last year’s My Place Competition (in which we received around 900 entries!) the ACTF is once again holding a national storytelling contest for primary students in Years 3–6. In line with the book and series format, entrants will be asked to tell the fictional story of a child living in the My Place neighbourhood in 2019.

The winning entry will be published on the ACTF and My Place for Teachers websites, and there are some fantastic prizes up for grabs from the ACTF and Walker Books.

Entries can be uploaded to the ACTF site from 29 July – 16 August 2019. For more information and to read last year’s winning entries, head to our competition page. 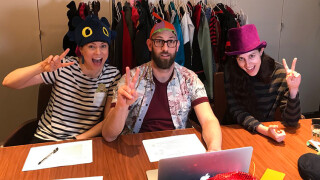 The ACTF is pleased to once again partner with the Australian Centre for the Moving Image (ACMI) to deliver a series of virtual workshops in Term Three.

Our popular Comedy Scriptwriting Workshops for Year 5/6 students run as a short course, with five lesson plans provided for the classroom, and two live video conferences. This term’s live events will be held on Thursday 15 August and Thursday 22 August, 2.30PM - 3.15PM AEST.

In these virtual workshops, engaging ACMI education staff introduce students to the sketch comedy genre and walk them through the scriptwriting process. Students collaborate with other schools from all around the country, and are guided in using the Sketch-o-Matic website – a digital sketch comedy writing tool inspired by the You’re Skitting Me television series.

Register now via our event page.

In this unique virtual learning event, students can ask questions directly to Semisi, Reannah, Logan and Erin about acting, the media industry, and what it was like being part of Hardball. The webinar is open to Years 3-6 students.

Places are limited for this webinar. Interested teachers can head to our event page to register now or learn more.

The Little Lunch App Competition invites students to submit short films they have created with the free Little Lunch App. Participating classes generally view and analyse episodes of the hilarious school-based mockumentary series as a starting point, and then work in groups to plan, script and film their own little lunch story.

Opening up last year’s Little Lunch App Competition to Year 3/4 students led to a record number of entries. This year’s competition will again be open to students from Years 3-6, with entries open from 14 October – 08 November.