One Award After Another for Little J and Big Cuz 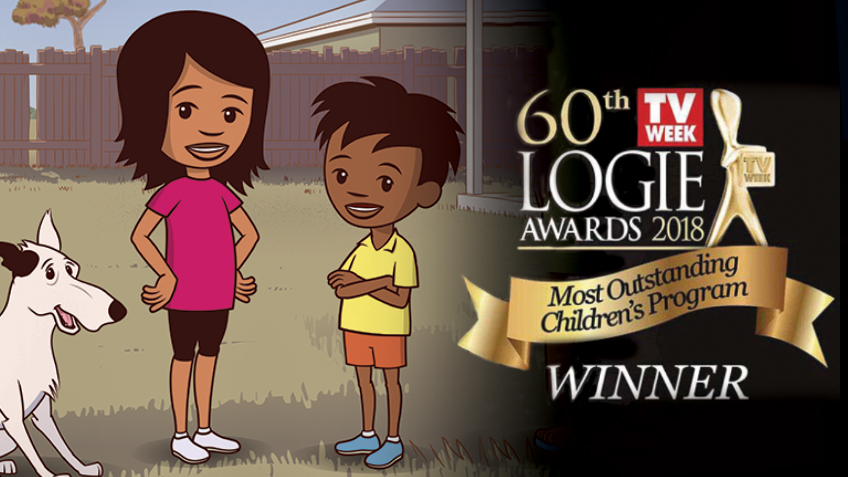 The series, which explores aspects of Indigenous community and culture, is currently in production on a second series which is scheduled for completion in 2019.

Little J & Big Cuz explores the ups and downs of the playground and classroom for five-year-old Little J, and his nine-year-old cousin, Big Cuz. There’s always something surprising going on - whether it’s at school, in the backyard... or beyond. The gaps in Nanna’s ramshackle fence lead to Saltwater, Desert and Freshwater Country. With the help of Nanna and their teacher Ms Chen, Little J and Big Cuz are finding out all about culture, community and country.