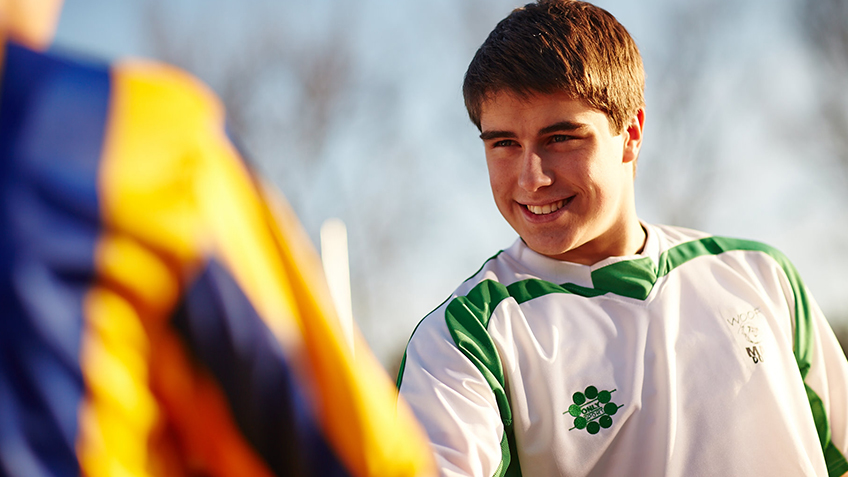 With only half of 2017 behind us, it has already been a year of firsts for the ACTF International Sales team with numerous “first time” deals secured with linear broadcasters, video-on-demand platforms and sub-distributors. 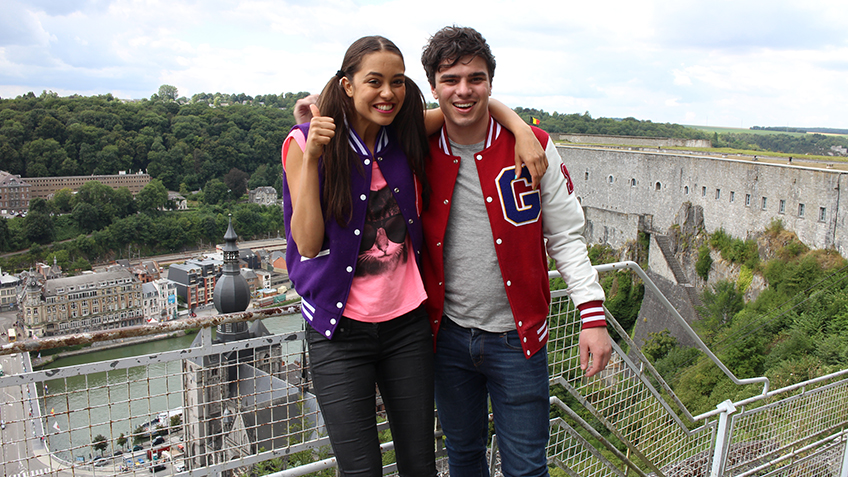 In July UK based Kids Channel Limited acquired Wacky World Beaters for their as-yet-to-launch video-on-demand platform for both the UK and USA/Canada.

In addition to all of these “first time” sales, the ACTF International Sales team have also been busy closing deals with their regular buyers.