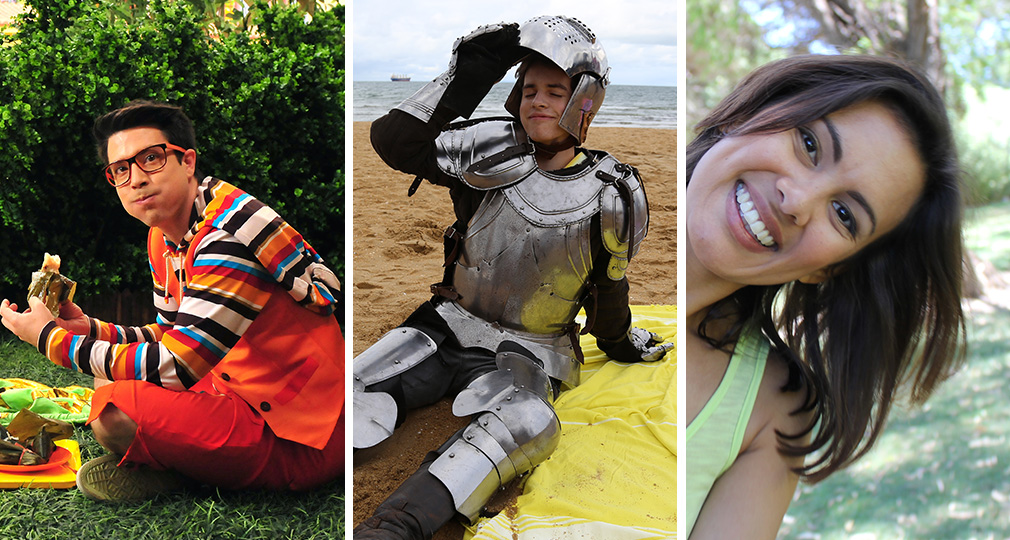 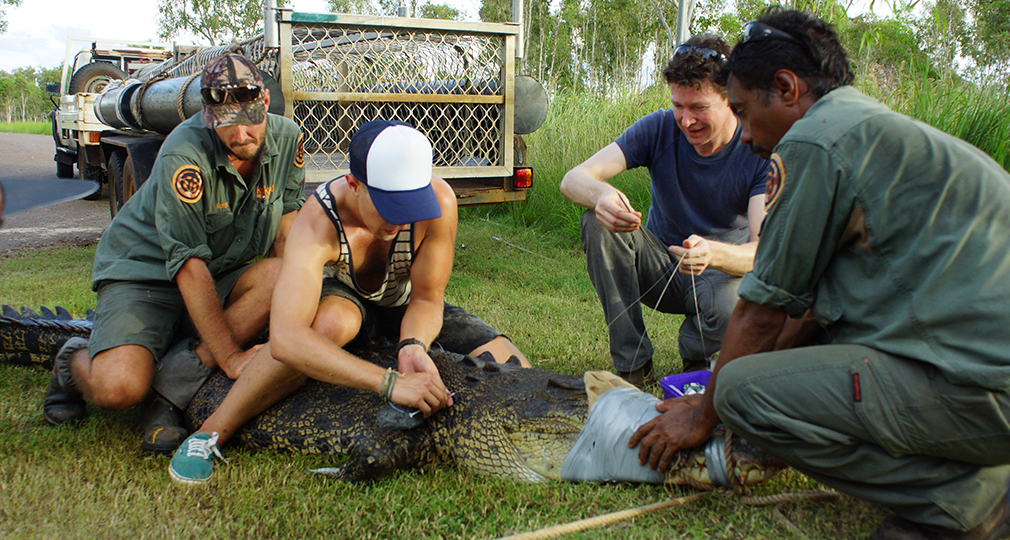 Deep inside Kakadu National Park in the Northern Territory, local rangers are keen to monitor a rogue saltwater crocodile – the deadliest reptile on the planet! Brandon reckons Kayne could help them out, and enlists his mate to help lure a giant croc into a cage, anaesthetise it and then attach a satellite tag to the back of its neck. They release it back into the wild, but now under surveillance to ensure the local communities remain safe. It’s jaw-droppingly scary!

Episode 11 - Bull Whipped:
Plans to stage ‘The Running of the Bulls’ in Whale Bay are dashed when Trevor mistakenly orders a mechanical rodeo bull. Holden adds legs and builds more metal moo-ers but they go crazy and everyone has to run for their lives! 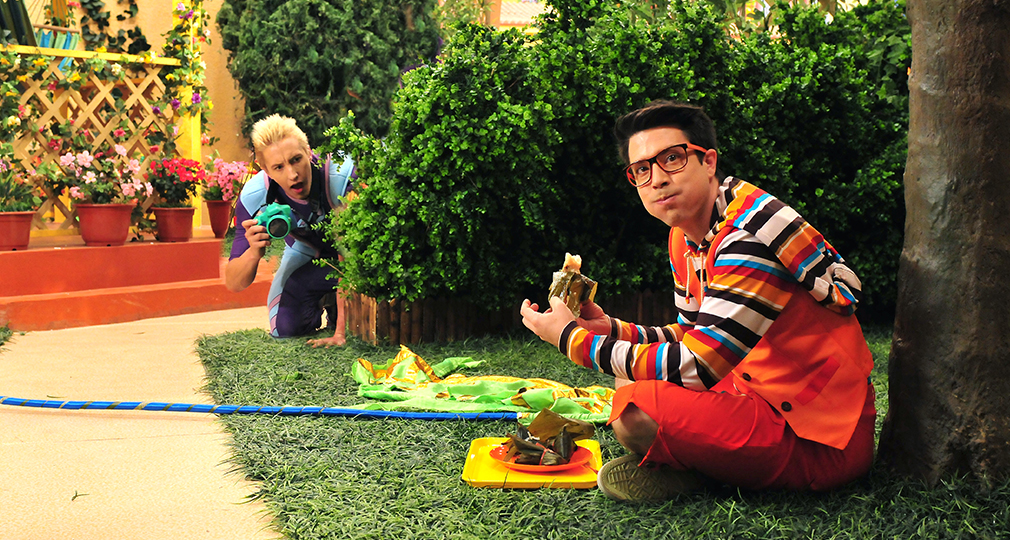 Episode 44 - The Hungry Dragon:
Everyone in Hoopla loves the dragon boat festival, especially Jango who loves it because Mimi makes delicious sticky rice dumplings. Jango sneakily eats all the dumplings & pretends that there is a hungry dragon in Hoopla. 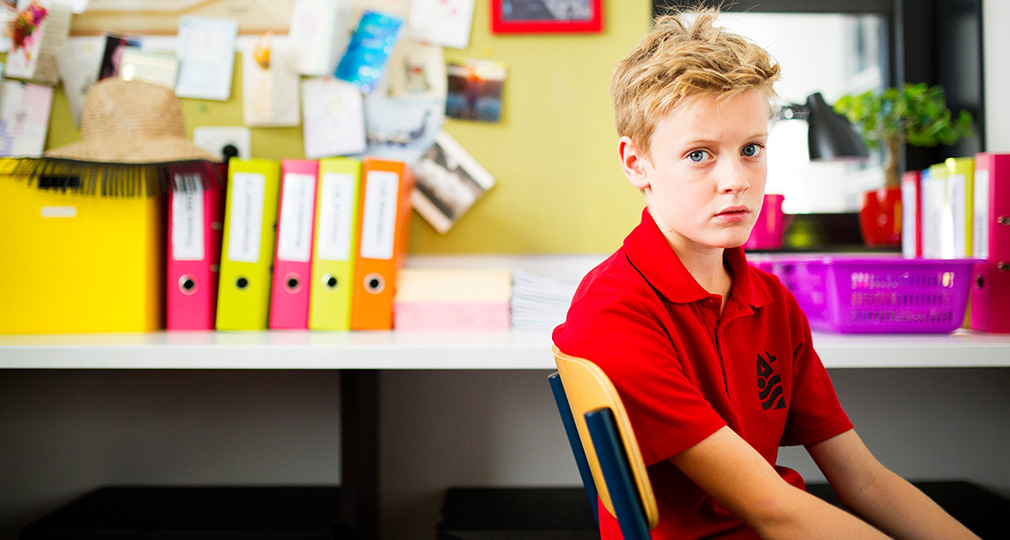 Episode 8 - The Girls Toilets:
Melanie is caught in the middle when Debra-Jo and Tamara stop speaking to each other and insist that Melanie must pick a side. 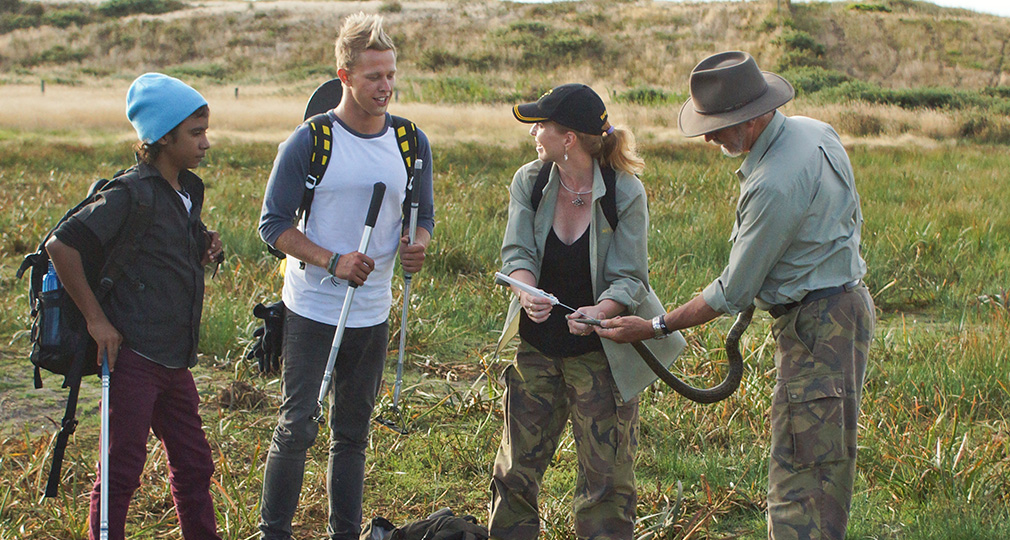 Episode 12 - Arafura File Snake” – Arnhem Land, Northern Territory:
Arnhem Land in the Northern Territory is Australia’s final frontier. Cut off by floods from the rest of the country for six months a year, Brandon and Kayne arrive too early so their first challenge is getting across the East Alligator River – a croc-infested expanse of water that is not for the faint-hearted. Once inside Arnhem Land they meet a few locals from the indigenous community, who help them track down an Arafura File Snake, which Kayne has to cook and eat with his new friends. But there is just one catch – this rare delicacy lives in water – the same water that crocodiles live in! Will Kayne survive this heart-pumping challenge to enjoy his feast? Will the locals enjoy his cooking skills? 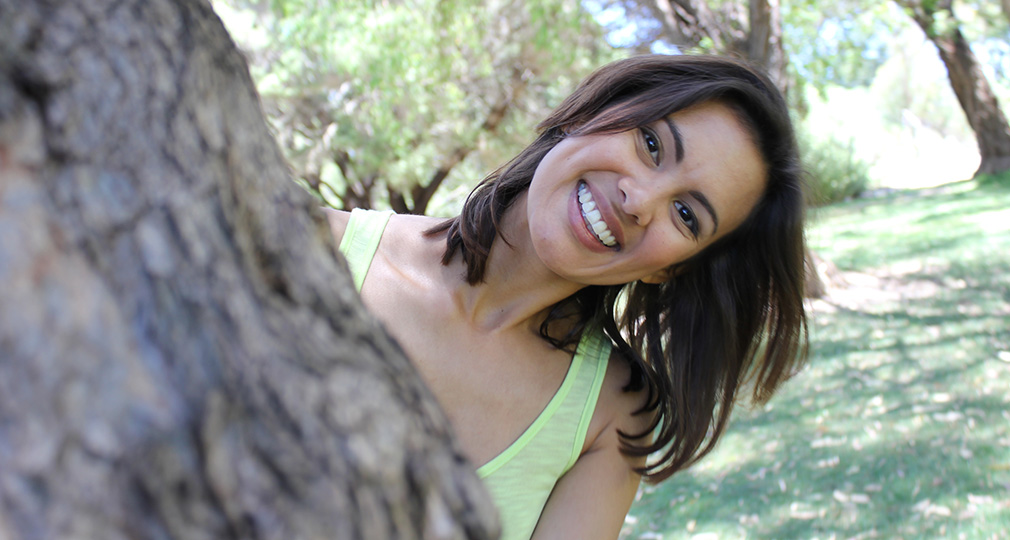 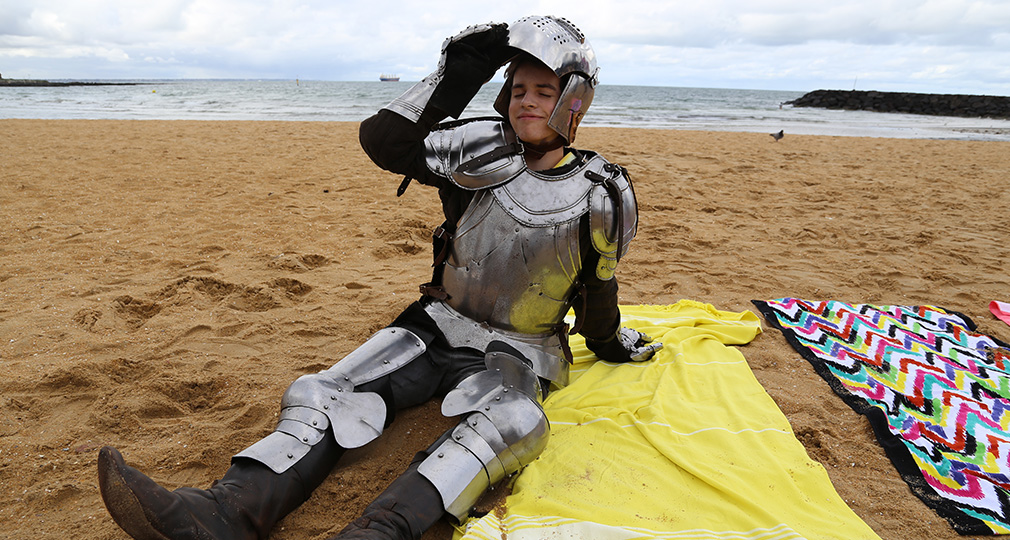 You're Skitting Me is an edgy mix of animations and great characters that will tickle everyone’s funny bone. The series introduces regular characters such the Ultra Boy, the Unwrapping Guy, Young Shakespeare , Martine the Sick Bay Monitor, Child Lawyer - Roland McAllister, clueless Amanda Coyne, The Green Team.Nothing is too absurd!