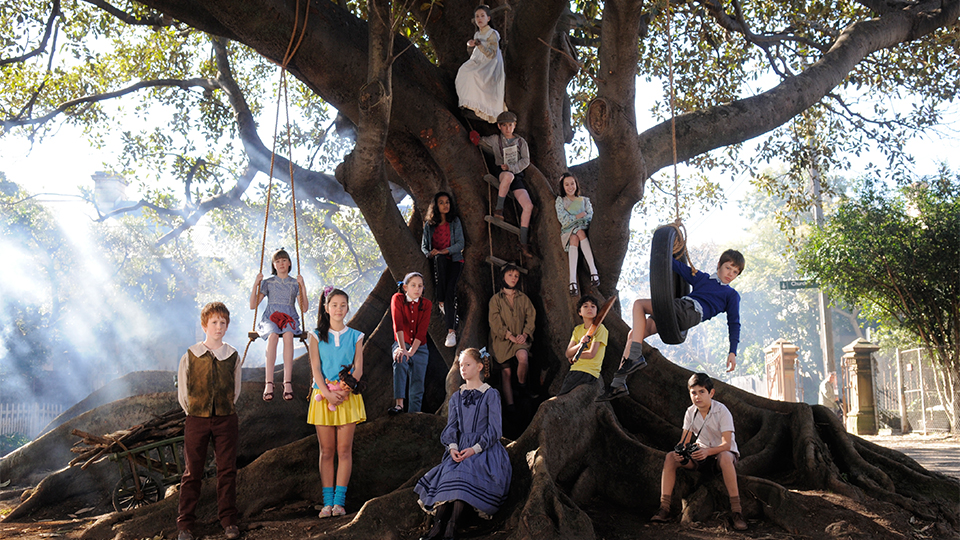 My Place: An Australian History Series for All Ages

This Australia Day we’re going to re-watch My Place, a history of Australia told through the eyes of children.

My Place, a series produced by Matchbox Pictures and based on the children’s picture book of the same name by Nadia Wheatley and Donna Rawlins, is the story of one location in Sydney over a period of 240 years.

Starting in 2008, and taking us back to 1788 and Before Time, the series introduces 26 children, all with a talent for some kind of trouble, each attached to the same ancient fig tree, and each with a story to tell. It’s a rare view, through a child’s eye, of the history of Australia. 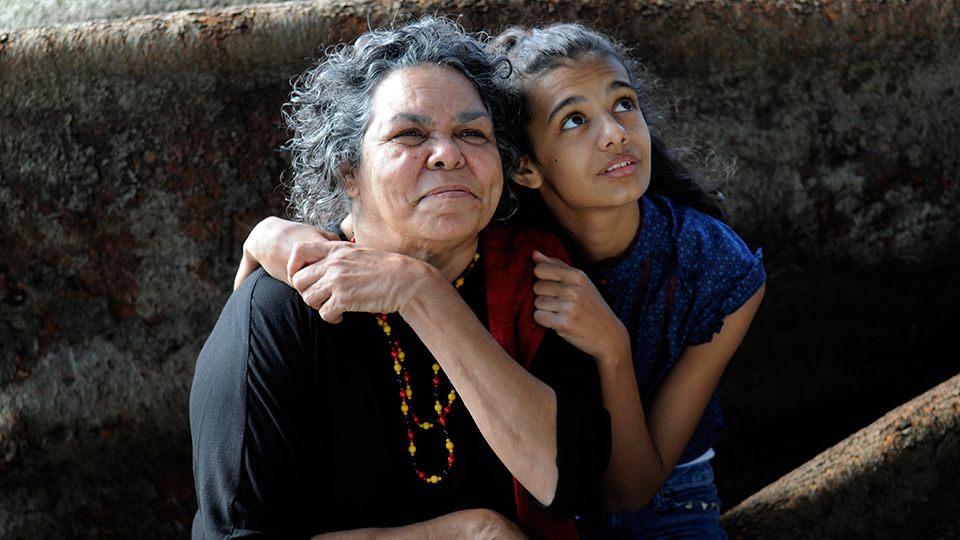 The My Place stories are connected through the old fig tree.

The stories are told in 26 half-hour episodes and supported by an interactive website for kids (from ABC3) and a resource rich website for teachers (from the ACTF and Education Services Australia).

Since its release in 2009, My Place has been enjoyed by many for its ability to deliver the historic sense of place described in the book, while giving a television-based audience a good dose of story. The series begins in 2008, working its way back through the decades to different stages in Australian history. 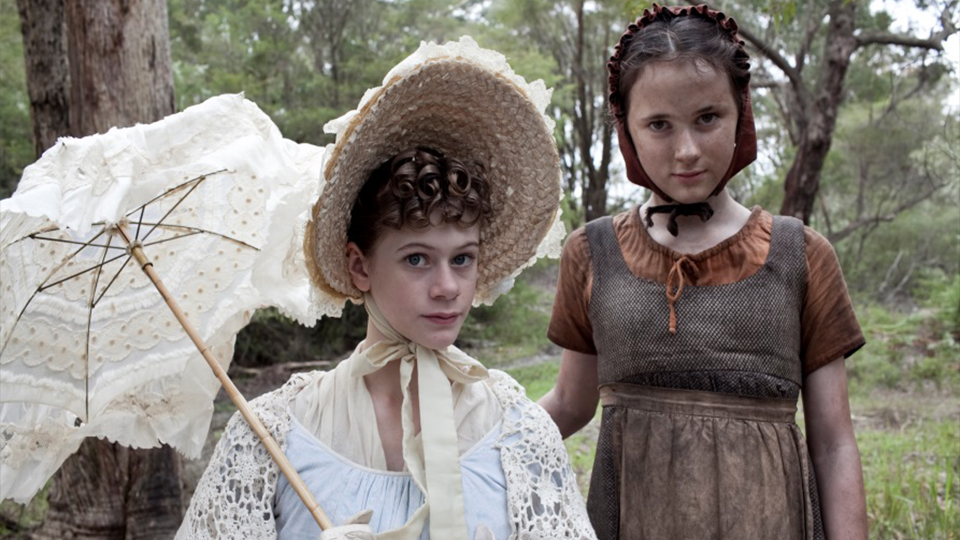 Each My Place episode works its way back in time.

Series producer Penny Chapman says the narratives woven through each time period act to “connect generations” of Australians together.

"It allows kids to imagine what their oldies might have been like as kids. And it reminds us that people have been here before us. It's like a great puzzle. With every episode, you discover something more about this place and its community - the hardships, the betrayals, the fun,” she says.

My Place Series 1 and Series 2 are available on iTunes and on DVD from the ACTF shop.

View the trailer for Series 1 below: wrt_youtube