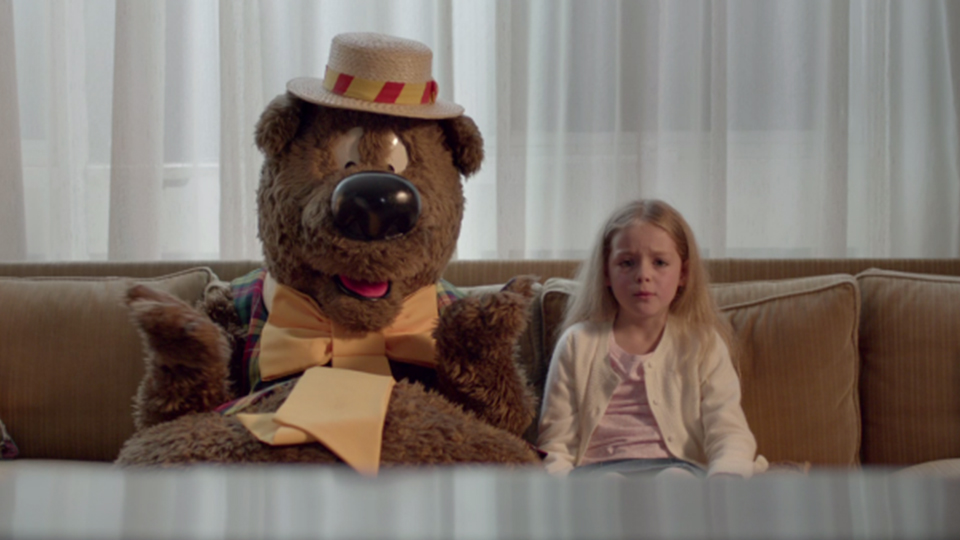 Friends Of The ABC Campaign

The Friends of the ABC has recently highlighted the “dramatic lessening of Australian children’s content on the ABC” and called for ABC funding to be restored in order to address this decline.

The ABC established its children’s channel, ABC3 (for school aged children) in 2009, when it received tied Commonwealth funding of $69 million over three years to establish the channel. This funding was to be in addition to the pre-existing children’s program budget of around $12 million a year, meaning the children’s department would have a budget of around $35 million a year. When this funding was announced the ABC stated that ABC3 intended to carry 50% Australian content by 2010.

But the three year tied funding allocation ended and the funding for children’s content now depends entirely on how the ABC allocates its general appropriation. This is a discretionary process – the ABC does not have any Australian content quotas or specific requirements to screen children’s content.

The ABC no longer aims to achieve 50% Australian content on its children’s channel and the current level of commissioning suggest that its children’s programming budget has been cut by more than a third since 2012. This level of reduction is massively disproportionate to the overall funding cuts made by the Federal Government.

The ACTF believes that the ABC Charter should explicitly state that the provision of children’s content is a core obligation of the ABC; that the ABC should receive tied funding for children’s content, to a level which is sufficient for the ABC to provide a comprehensive service for Australian children with a range of genres including live action children’s drama. This funding should be quarantined from the rest of the organisation’s funding, and tied to key performance indicators which set out explicit targets for the level of content provided by the ABC for children.