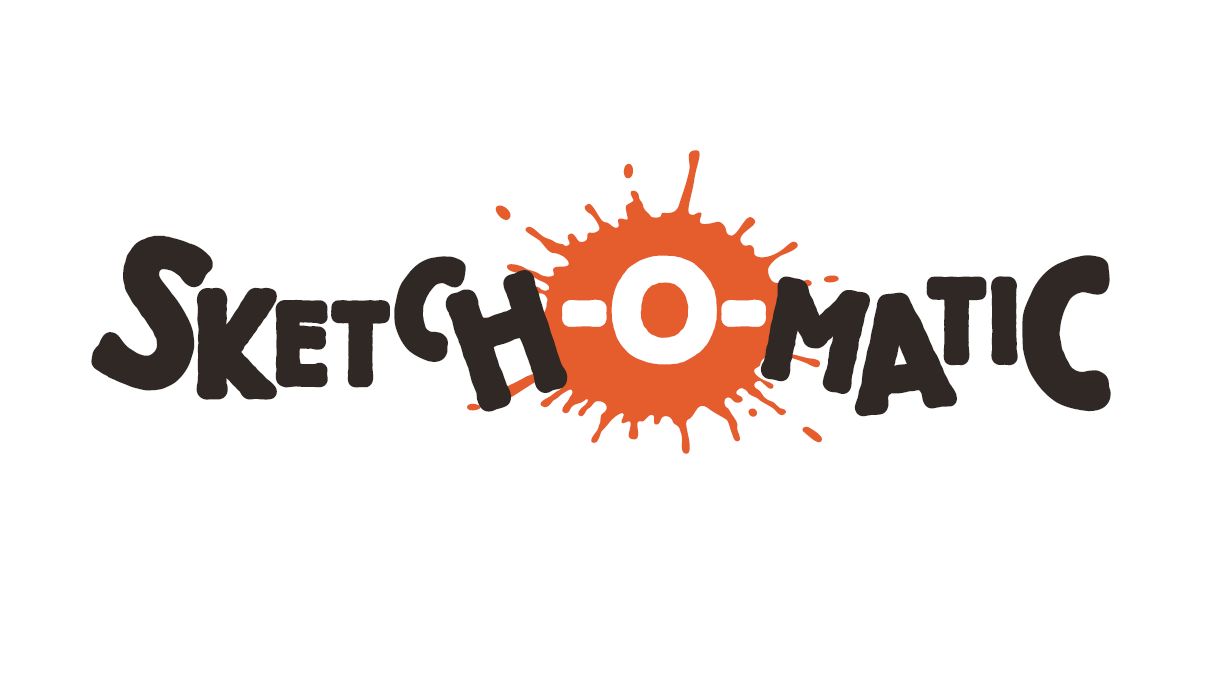 A digital sketch comedy writing tool inspired by the You're Skitting MeTV series.

Motivating and engaging your students in the productive modes of speaking, writing and creating has never been so entertaining!

Developed specifically for kids aged 9-14, the Sketch-O-Matic is a web-based project tool that introduces students to the comedy genre and with advice from the pros, guides them through the process of writing their very own comedy sketch.

What is comedy? Where do I get an idea? How do I know if my sketch is funny?

The Sketch-O-Matic consists of five stages (see 'Episodes' tab) that explore the different types of comedy and provide an online space in which students can undertake their own creative writing. Features include:

Stage 1: Introduction to Comedy
What is comedy? Stage 1 provides a concise definition of comedy and how comedy is created and used.

Stage 2: Types of Comedy
Stage 2 outlines the different types of sketch comedy, using video examples from You’re Skitting Me to demonstrate the nuances of each type.

Stage 3: Ideas Lab
Comedy comes from chaos! In Stage 3, students are encouraged to use their own experiences, observations and interactions as inspiration for their comedic ideas - and write them down, using their digital scrapbook.

Stage 4: The Script
Now, write! Stage 4 presents an online scriptwriting tool in which students can take an idea and develop it into an organised text by adding characters, dialogue and directions.

Stage 5: Collaborate, Evaluate
In the final stage, students are prompted to print their script, collaborate with their friends and read it out loud to a discerning audience. Was it funny? Did the audience laugh? If ‘no’, it could be time to go back to the Stage 3 drawing board! If ‘yes’…

Congratulations!
Students are emailed a project certificate for their achievement of completing the 5 Stage process.