This resource for F-2 primary teachers was developed through a partnership between the Australian Children’s Television Foundation (ACTF) and Tina Harris and Mark Harris – two of the lead creatives behind the popular children’s series, Lah-Lah’s Adventures. Music for Everyone explores the elements of music as outlined in the Australian Curriculum in a fun and accessible way.

The simple lesson plans, music clips and additional videos provided in the resource will support generalist teachers in getting started with F-2 music education.

To access the resource (either to stream or download), purchase Lah-Lah’s Adventures: Music for Everyone through the ACTF Shop. 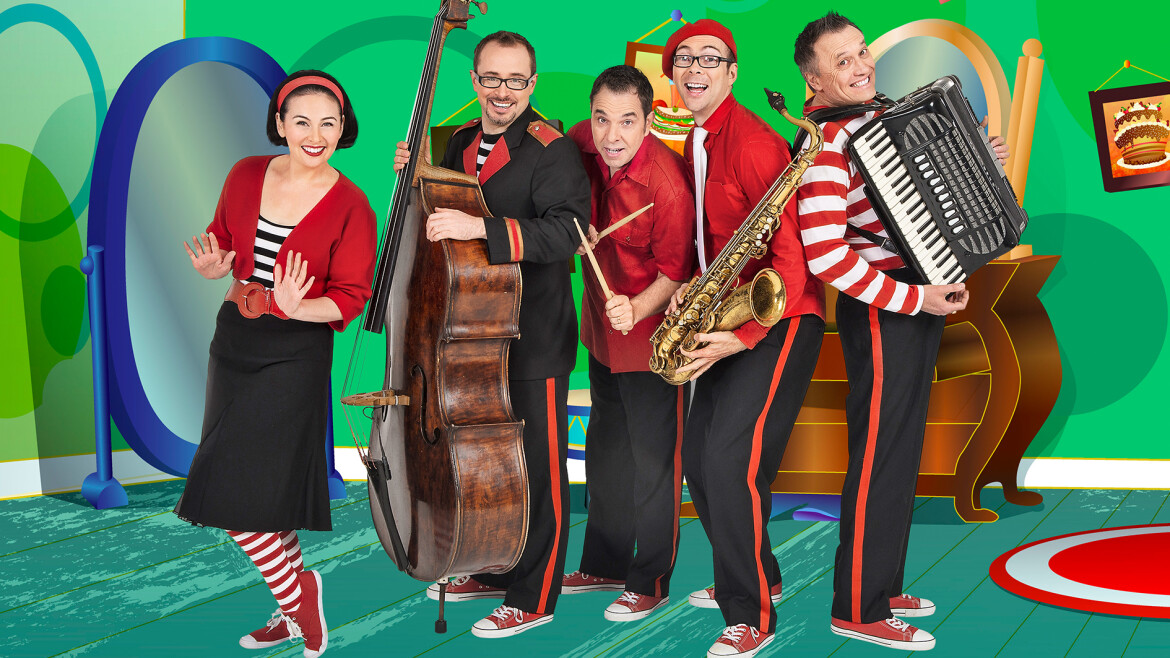 Lah-Lah's Adventures: Music for Everyone 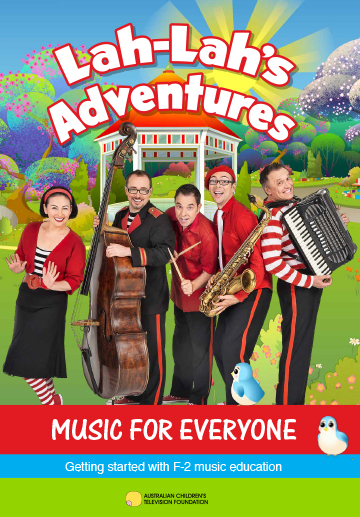 Lah-Lah's Adventures: Music For Everyone