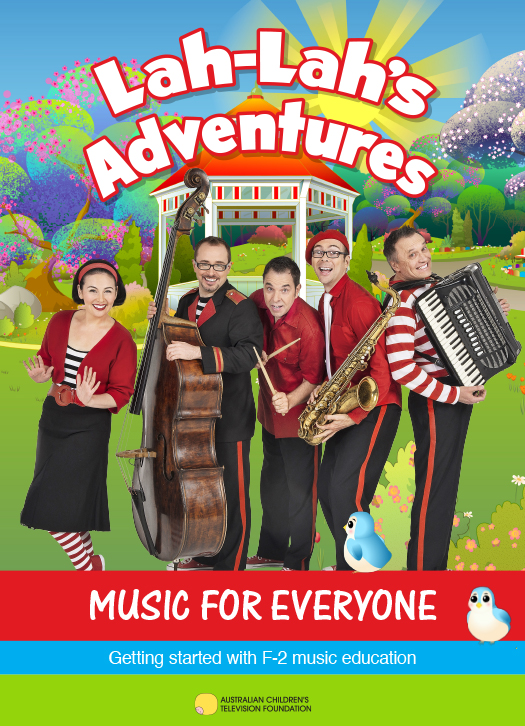 About this Study Guide