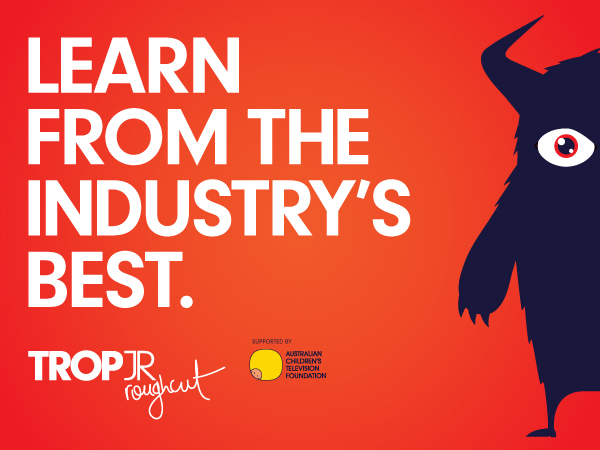 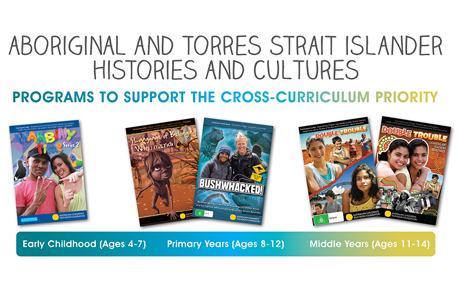 Explore the Cross-Curriculum Priority of Aboriginal and Torres Strait Islander histories and cultures with your students, using the latest multimedia resources from the ACTF... 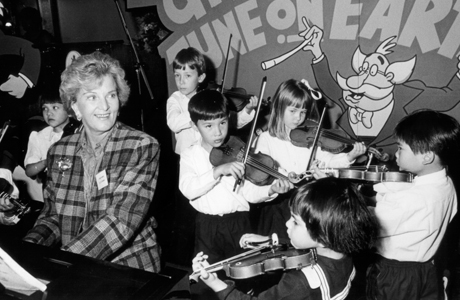 The Australian Children’s Television Foundation mourns the loss of Hazel Hawke, a director on our Board for 18 years, from 1983 to 2001. 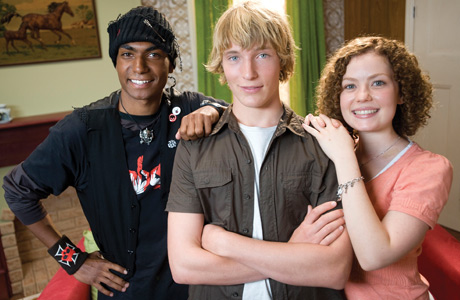 Screen Australia has released new research looking at how children engage with screen content and the challenges involved in financing, producing and scheduling children’s programs... 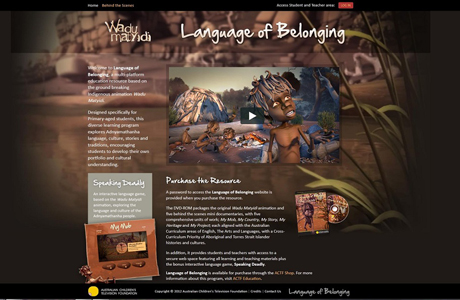 Language of Belonging – Wadu Matyidi has won an Interactive Media Award for being ‘Best in Class’ for Education...