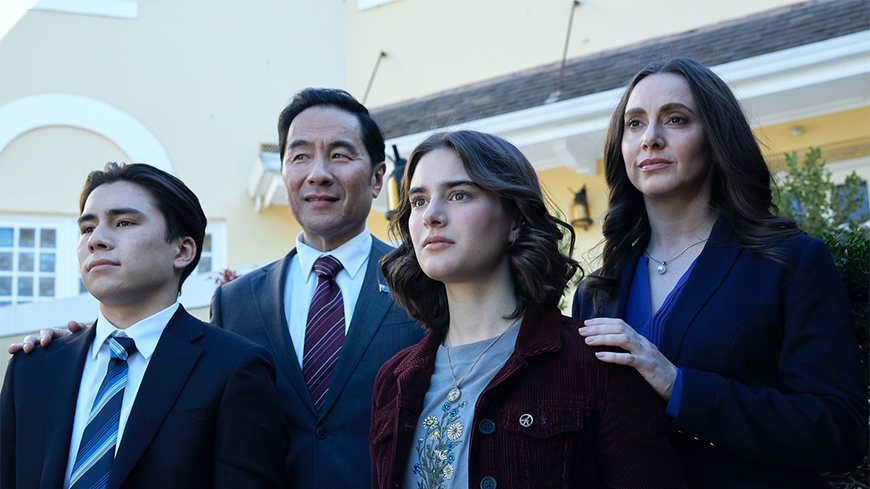 The PM’s Daughter, a 10-part series set in the heartland of Australian politics, headlines the ABC’s Best Fest summer programming.

The series tells the story of Catalina Parkes Pérez, a teenager who’s like any other, but with one difference: her mother is the new Prime Minister of Australia.

Cat has to learn to navigate life in the spotlight while trying to uncover who’s behind a series of stunts aimed at sabotaging her mum.

Creator and writer Tristram Baumber said: “The inspiration for The PM’s Daughter lay in wanting to teach my children that they can change the world. We wanted our show to place kids at the centre of a narrative about politics and power. We also knew it was important to give young people a story that was action-packed, irreverent, and – most importantly – funny!”

Along with The PM’s Daughter, a number of ACTF-supported programs will air on ABC ME as part of the Best Fest summer programming, including seasons of Mustangs FC, First Day and The Inbestigators.