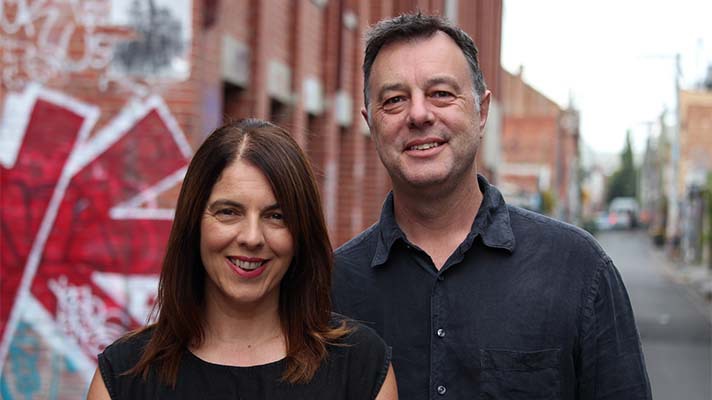 For the second year running, the ACTF made the top 10 children’s media distributors across the world, coming in at ninth place.

Sales of live-action comedy series Hardball (Series 1&2) were made to Germany (for broadcast on KiKA), as well as to multiple broadcasters in Spain, and Series 2 was sold to RTE (Ireland), the BBC (UK) and TVO (Canada).

The ACTF also secured distribution rights and presales for a raft of new shows and provided over half a million dollars in seed capital for the development of many more.

ACTF CEO Jenny Buckland said: “The ACTF is passionate about creating high-quality children’s programming which is quintessentially Aussie but has universal appeal. Our content gives children overseas a window into Australian life and culture, and we are thrilled that broadcasters love the unique voices, stories and landscapes, and the homegrown humour our programs provide.”