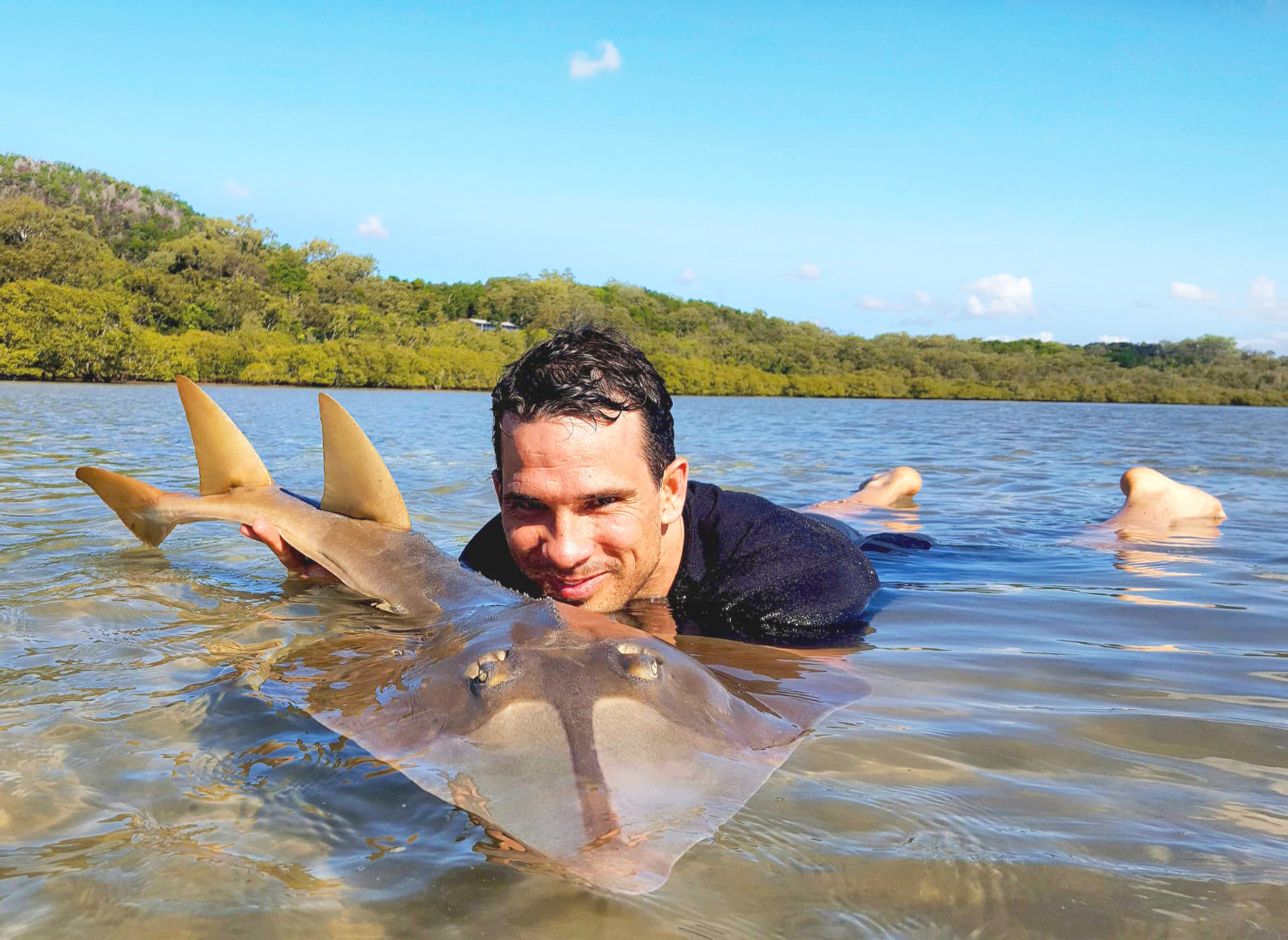 Production has begun on an exciting new factual series to be aired on the ABC and distributed worldwide by the Australian Children’s Television Foundation (ACTF).

Built to Survive, a 10-part natural history series produced by Butter Media, will follow outback survival expert, biologist and third generation Indigenous educator, Phil Breslin, as he braves some of the country’s most extreme and hostile environments in search of the ultimate animal survivors: species that have evolved their unique qualities to withstand Australia’s extreme conditions and unique ecosystems.

Phil will explore some of Queensland’s wildest and most remote locations, traversing rivers and deserts, deep diving in the ocean and scaling trees, using science and consulting with First Nations peoples about habitats and lifecycles as he explores some of the strangest and most specialised animal adaptations on the planet.

ACTF Head of Content Bernadette O’Mahony said: “Kids across the globe will enjoy travelling with Phil on his remote adventures and discovering our unique Australian wildlife and how they adapt to their environments.  ACTF is pleased to support Butter Media as they produce their first children’s series and look forward to a great shoot over the coming months.”

Libbie Doherty, ABC Head of Children’s Production said: “Aussie kids are adventurers at heart, captivated by our unique land, curious wildlife and Indigenous knowledge. Phil’s fresh perspective combines all three and takes the ABC ME audience on a wild ride across Australia. A hearty thanks to Phil, Butter Media and the ACTF who have been working hard to help us commence production this month.”

Built to Survive will screen on ABC ME and ABC iView in 2022.