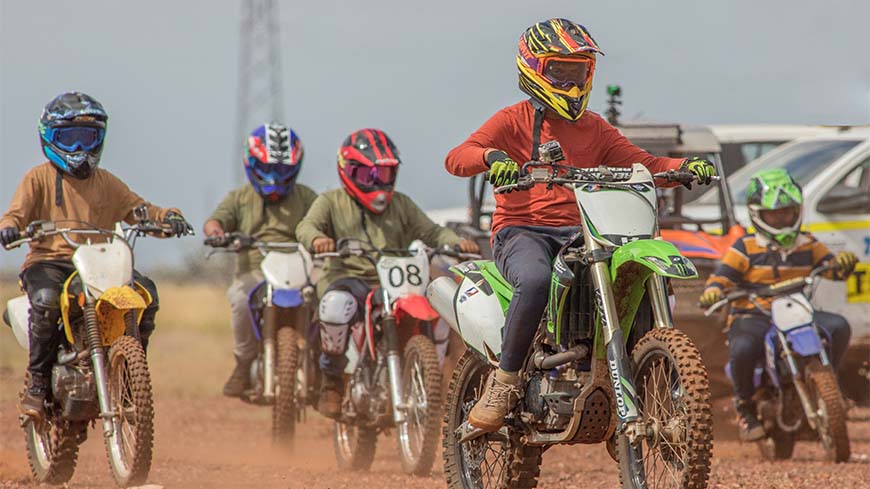 The ACTF has committed $3.19 million in production funding for the 2021/22 financial year to date.
With combined total production budgets of $45 million, the mix of series supported so far includes animation, live action drama and factual content.

The shows the ACTF is supporting include:

The ACTF has also committed additional funds this financial year to live action drama series MaveriX, from the NT’s Brindle Films, currently in post-production, for the ABC.

Jenny Buckland, CEO of the ACTF, says: “This is the first group of projects that we’re able to support through the Commonwealth Government’s additional investment in children’s television over the next 2 years from 1 July 2021. It’s a tremendously diverse group of shows from producers all around Australia. It is notable that the ABC and NITV are the major broadcast partners in this first group of projects to get off the ground. Our public broadcasters continue to lead the way with their commitment to the children’s audience and these are all outstanding shows, which we know will delight Australian children now and over the years to come.”