Blast Off! New Space Nova Episodes On ABC Me 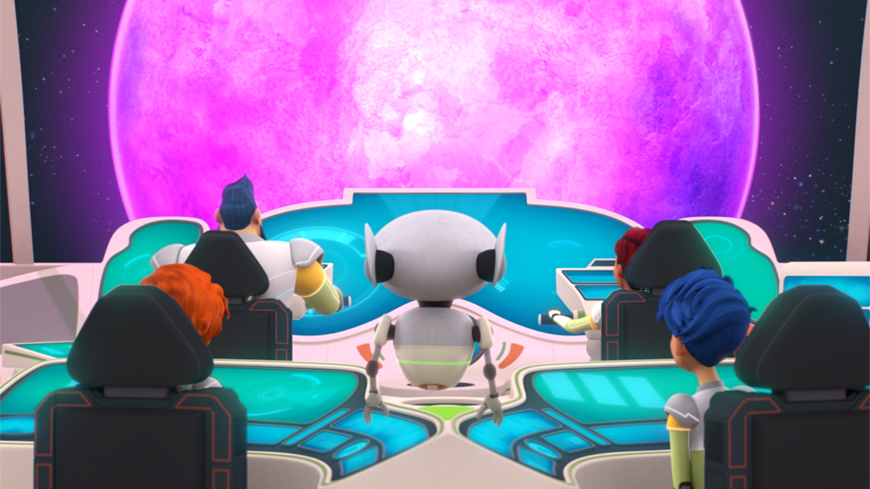 Teachers, here is something for the young astrophiles in your class: new Space Nova episodes have launched on ABC Me and iview.

The engaging storylines in this animated series have been captivating young space fans since its launch earlier in the year. Primary teachers are also enjoying Space Nova, as they see their students developing science knowledge (and curiosity!) while watching. Support materials for the series are currently in development and will link to primary Science content in the Australian Curriculum.

New Space Nova episodes are screening daily on ABC ME at 6pm or stream all 26 episodes in the ABC Me App or via ABC iview. 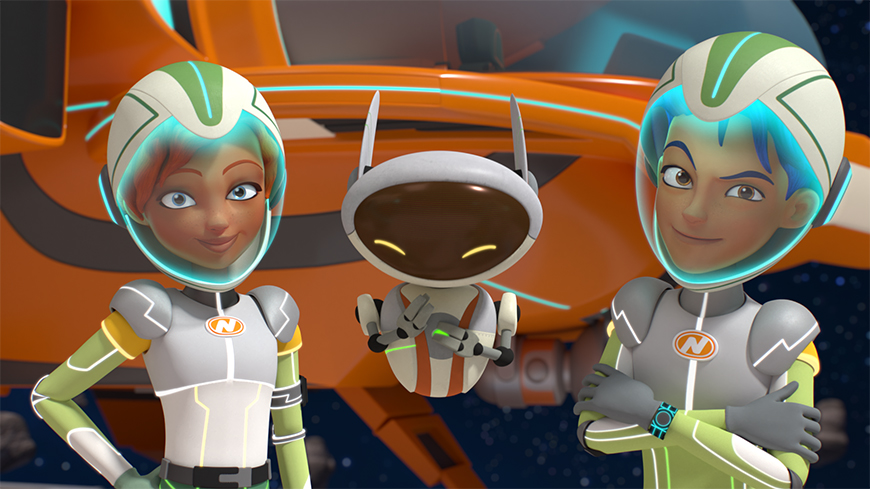