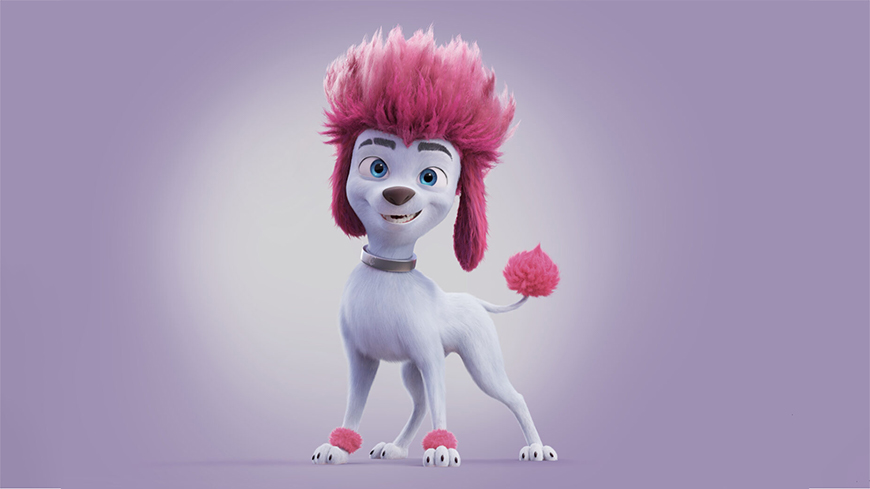 The BANFF Rockie Awards recognize excellence in global television and digital content. Each year, entries from more than 45 countries compete, and winners are selected by an international industry jury of 150+ senior entertainment and media professionals.

Due to COVID-19, this year’s winners will be announced virtually. The ACTF wishes all nominees the best of luck for the ceremony, which will be livestreamed on June 15.

100% Wolf is a Flying Bark Productions film with principal investment from Screen Australia, in association with Screenwest and Create NSW. Developed with the assistance of Screen Australia.