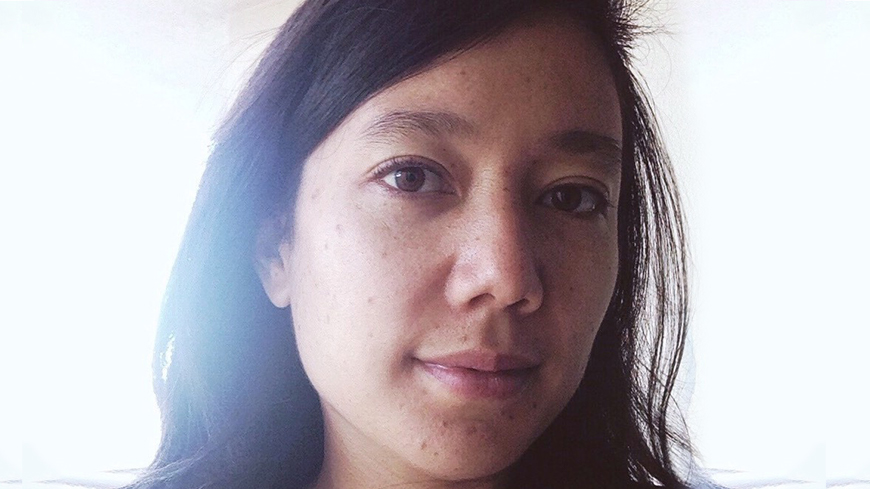 We are delighted to welcome new Development Manager, Li-Kim Chuah, who joins the content team at what is gearing up to be a very busy time at the ACTF with the injection of new Commonwealth funding for the ACTF to support high-quality, new and innovative Australian children’s content.

Li-Kim will be working alongside Holly Alexander in this new role, under the ACTF Head of Content, Bernadette O’Mahony.

Li-Kim has built up an extensive list of credits in the Australian television industry over the past 15 years, working across script development, script editing and screenwriting for adults as well as children. She has worked in-house for international production companies such as Matchbox, Hoodlum, Endemol Shine and Fremantle and has contributed to a number of iconic Australian television dramas including Neighbours and Offspring.

Li-Kim's most recent role as Development Manager at the ABC had a focus on Scripted Drama and Comedy. At the ABC, Li-Kim worked on projects including Shakespeare Now, Harrow, The Heights and Kitty Flanagan’s new comedy, Fisk.

Li-Kim’s experiences working on children’s series such as The Saddle Club, and The Bureau of Magical Things inspired her to return to the world of kids’ television and to apply for the ACTF position at the end of last year.

“I am a big comedy fan, so I love the fun and absurdity that features in a lot of children’s content. It feels like a place where anything can happen and there is more freedom for characters to be who they are, unrestrained by convention and stereotypes, including around gender and sexuality,” says Li-Kim.

“I’ve always admired the shows the ACTF has made and supported over the past few decades. I wanted to be a part of creating childhood memories here and across the globe and to foster diverse content that reflects young viewers and helps shape our unique sense of cultural identity.”

Li-Kim has big plans for her new role at ACTF.

“I’m looking forward to working with producers to develop the next big show that kids will binge watch, talk about in the playground and live on as a memorable part of their childhood.”