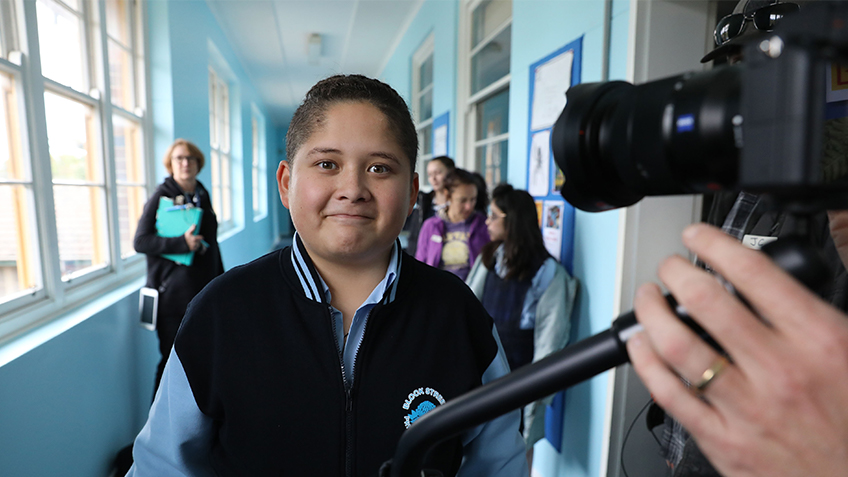 The new year is fast approaching, and with it comes an exciting slate of new release children’s content announced by ABC and NITV.

Subscribe to the ACTF’s fortnightly eNews for premiere dates, screening times and more OzKidsTV announcements in 2021. 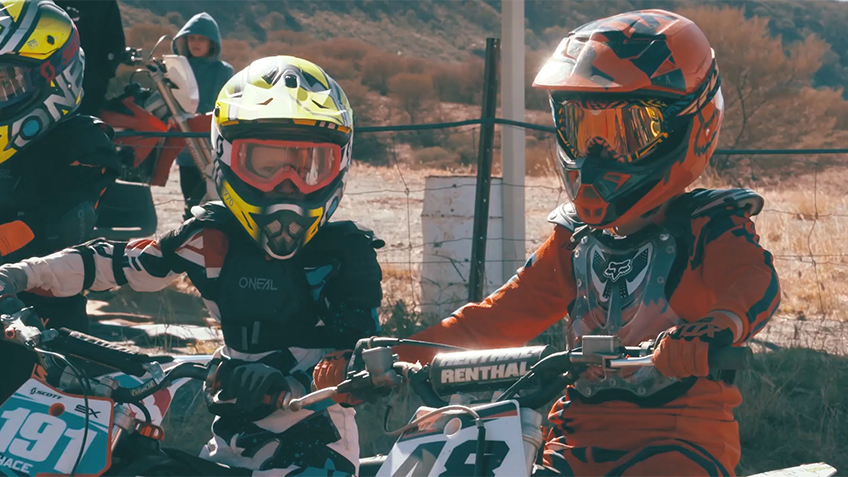 MaveriX is set in the world of Motocross and features a diverse group of teenagers driven to succeed in their chosen sport. Set against the spectacular backdrop of Central Australia, this live-action series showcases unique and visually stunning locations as we follow team MaveriX and learn about life both on and off the track.

Produced by Rachel Clements and Trisha Morton-Thomas, MaveriX is a Brindle Films production for the ABC. With production investment from Screen Australia, the ABC, Screen Territory, the Australian Children’s Television Foundation and the South Australian Film Corporation. 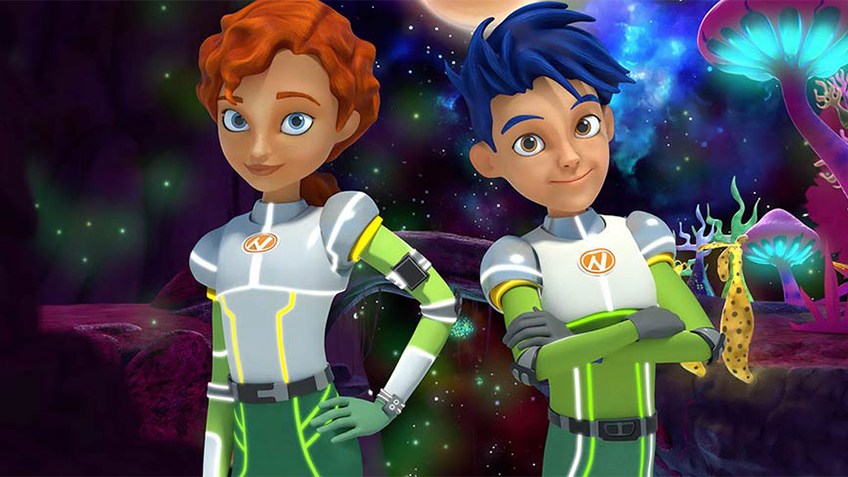 Hardball is a Northern Pictures production for the ABC, with investment from Screen Australia in association with the ABC. Created by Guy Edmonds and Matt Zeremes and Executive Produced by Catherine Nebauer, Produced by Joe Weatherstone. Financed with support from the ACTF and Create NSW. The ACTF distributes Hardball internationally. 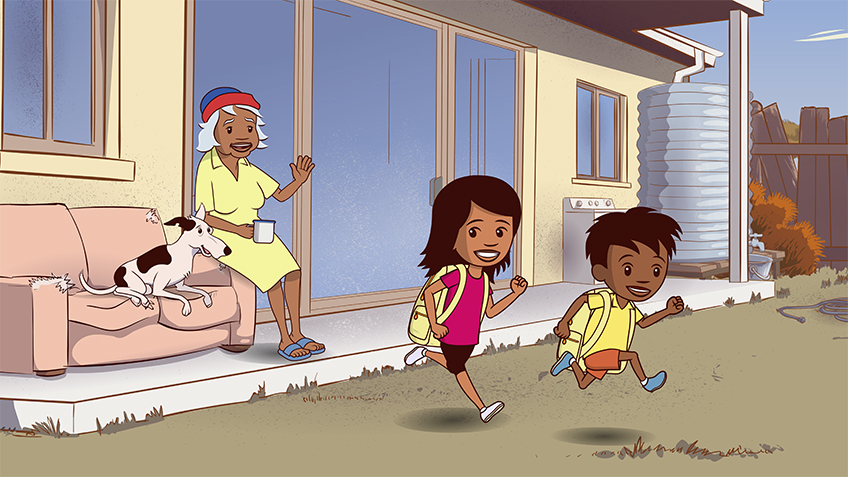 NITV’s Logie award-winning children’s animation Little J and Big Cuz is back for a third season in 2021. Miranda Tapsell returns as Little J, alongside Deborah Mailman as Big Cuz and Aaron Fa’aso as Old Dog, as they get caught up in surprising adventures, and find out all about culture, community and country.

Little J & Big Cuz - Season 3 is a Ned Lander Media production for NITV and the ABC. Major production investment from Screen Australia, in association with NITV. Financed with support from the ABC with Film Victoria, Screen Tasmania and the Australian Council for Educational Research (ACER). The ACTF distributes Little J and Big Cuz internationally. 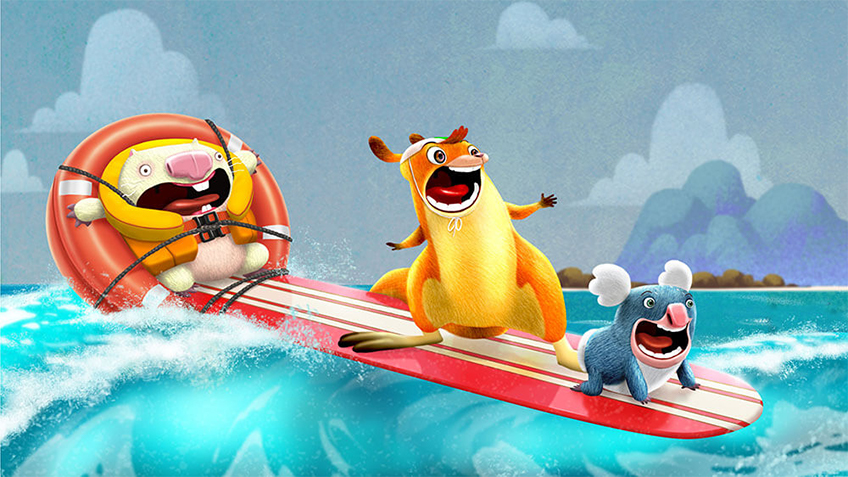 Welcome to Kangaroo Beach, a sun-soaked paradise by the sea! Every dazzling day on Kangaroo Beach is an action-packed adventure for wannabe-hero joey Pounce, creative koala Frizzy, sports-phobic wombat Neville and mini-marine biologist and platypus Gemma.

Whether training as young lifeguards, learning new water skills or exploring the wonders of the beach, the four furry friends are having the time of their lives.

The series will appeal to young audiences and families all over the world by exploring the familiar world of water play – on the beach, in the sea, in swimming pools, rivers and rock pools, while empowering viewers with an imperative message about water safety in every story.

Kangaroo Beach is a Cheeky Little production for the ABC, with major production investment from Screen Australia, UYoung and the ABC. Financed with support from Screen NSW and Fulcrum Media Finance. The series is distributed internationally by Sonar Entertainment, UYoung and Infinite Frameworks.

The ACTF is proud to have provided script development funding for Kangaroo Beach.