First Day, Are You Tougher Than Your Ancestors? Win 2020 ATOM Awards 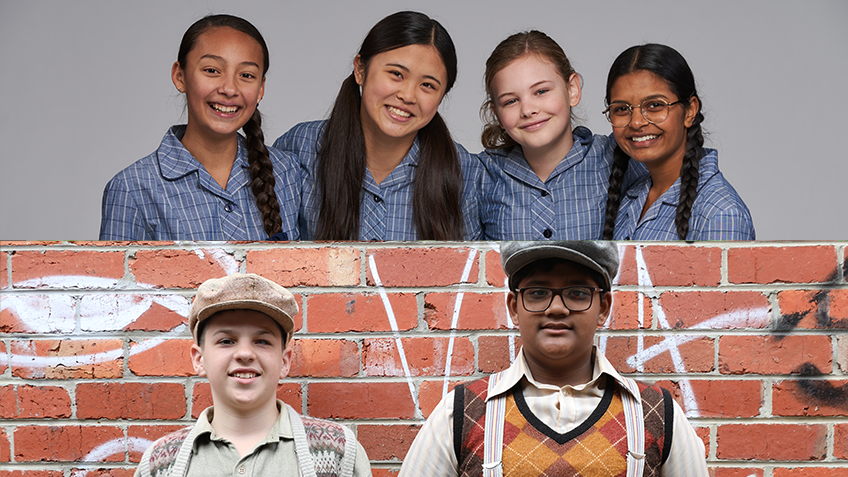 Producer Kirsty Stark accepted First Day’s award in a virtual ceremony held on December 10. In her acceptance speech, she said:

“This really means a lot to us. We hope it will be an opportunity for a lot of kids to step into Hannah’s shoes and learn more about her story.”

Four productions were nominated for Best Children’s Television Program. Alongside First Day was Are You Tougher Than Your Ancestors? (Flying Kite and Sticky Pictures), The Inbestigators (Gristmill) and Alice-Miranda Friends Forever (SLR Productions).

Upon accepting the Best Factual Television Series award, Vanna Morosini, creator of the Are You Tougher Than Your Ancestors? series said:

“I am so excited to be accepting this award. This show has come alive by the incredible work of so many people… including of course, our talented host Ghenoa Gela, who has made the role her own and is the heart and soul of the series.”

Vanna also thanked ACTF’s Bernadette O’Mahony, saying she’s “been with us every step of the way”.

The ATOM Awards celebrate the best of Australian and New Zealand screen content from screen industry professionals and the education sector. They are the second-longest running film and media awards in Australia, behind the AFI/AACTA Awards, having been held annually for over thirty-five years.